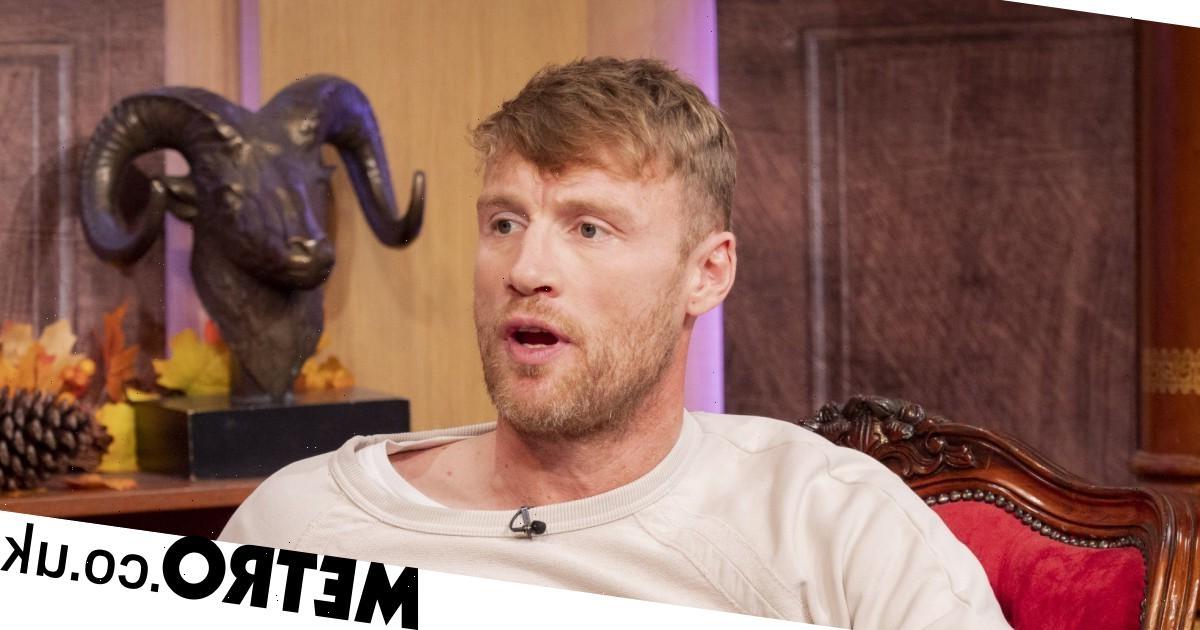 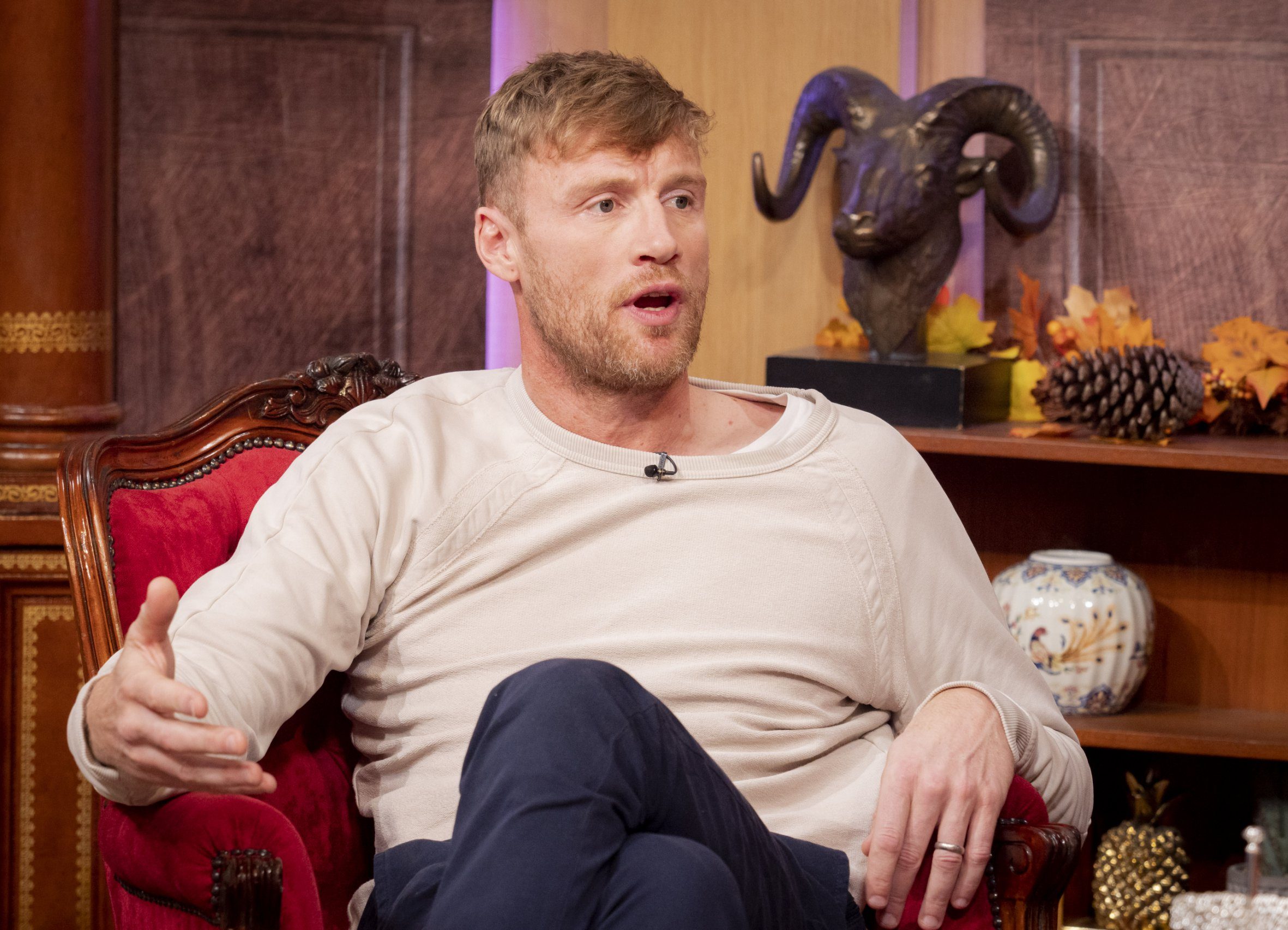 Freddie Flintoff has seemingly hinted that he may believe the Earth is flat by saying that he wants to go to space to prove the unfounded theory is in fact true.

This month, the new series of Top Gear is set to arrive on BBC One, with Freddie reuniting with Paddy McGuinness and Chris Harris for new stunts and high-octane hijinks.

The recently-released trailer showed the trio taking part in activities including zorbing and a vehicle soaring through a ring of fire – but if Freddie had his way, he may prefer a trip off planet.

In a new interview, the former international cricketer called on Amazon CEO Jeff Bezos specifically to help facilitate a journey to space, after the entrepreneur’s own trip this year.

Speaking to The Sun, Freddie said: ‘I am actually desperate to go into space. “Oi, Bezos, get the first Prestonian into space! I’ll prove the Earth is flat.”’

We’re sorry to disappoint you Freddie, but your scientific theory is unfortunately as far as off course as can be.

The 43-year-old also poked fun at his co-hosts Chris, 46, and Paddy, 48, suggesting that he is the most attractive of the trio.

‘Usually I have to work with Jamie Redknapp and I have to really try to look good. But with this pair it doesn’t matter,’ he said, referring to his other presenting role on A League Of Their Own with the former professional footballer.

‘We are just like trolls next to Freddie,’ Paddy responded while laughing, as Chris chimed in: ‘We’re not under pressure in that regard.’

In the new series of Top Gear, the presenters will have the chance to drive some unreal cars including an Aston Martin V8 Vantage F1 Edition, Lamborghini Huracan, and a Rolls Royce Dawn.

Despite his role on Top Gear, Paddy recently revealed that he was once ironically banned from ‘driving duties’ after being caught having sex in a company car.

According to The Sun, he wrote in his new book My Lifey: ‘We had the seats back, mid-bonk, when the area manager drove past us.’

He continued: ‘I got into a bit of trouble for that. I was off driving duties for a while.’

The new series of Top Gear is set to launch on BBC One this month.