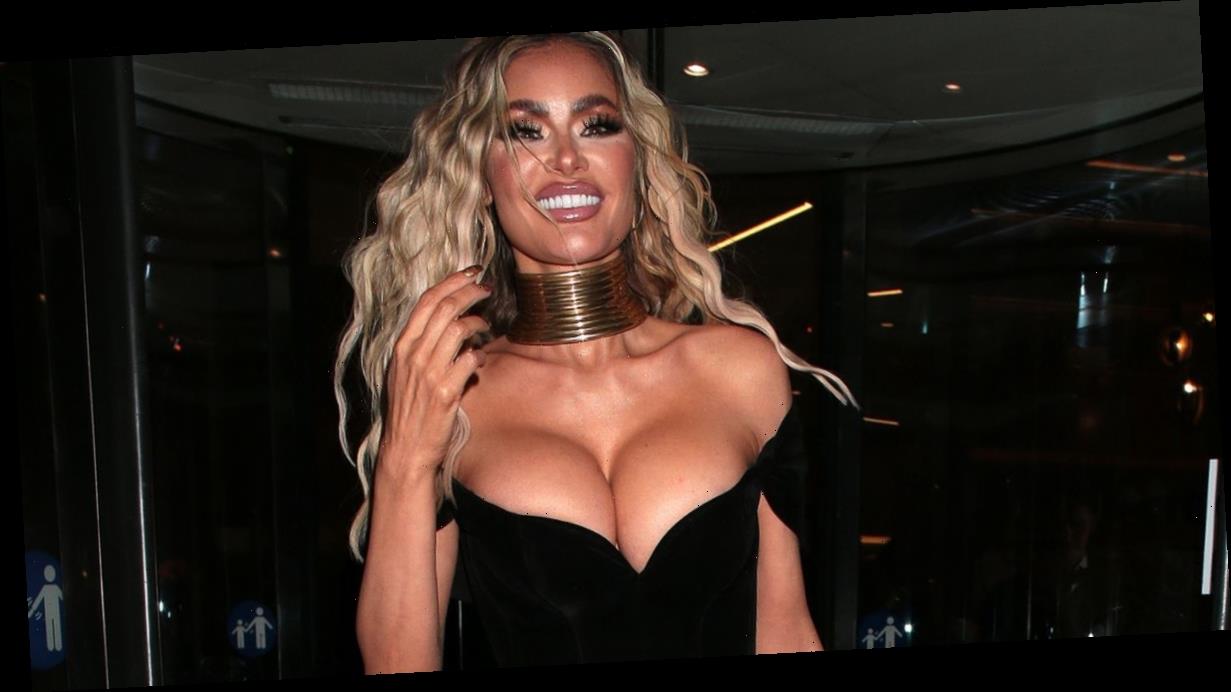 The Only Way Is Essex filming in Tenerife is said to have been cancelled due to safety concerns for the cast over the coronavirus outbreak, according to reports.

A host of reality stars, including Olivia Attwood and Chloe Sims, were set to film a one-off special in the Canary Islands for Towie to celebrate 10 years of the hit ITV show.

But the deadly coronavirus has had confirmed cases in Tenerife, which means plans to go ahead with filming for the show have been ditched by producers over safety fears for celebs.

A Towie spokesperson told Mirror Online: "No decisions have been made on filming locations for the next series."

Meanwhile, a source told The Sun : "Everyone's talking about it – the cast members who were due to go have been told it's not happening now and they're rethinking plans.

"The last thing anyone would want is for them to be in danger and they're following travel advice when filming."

The show producers' main priority is the cast's wellbeing, according to the insider.

Costa Adeje Palace hotel on the Spanish island is at the heart of the virus, and is under quaratine. A total of seven people have now been diagnosed with COVID-19 in Tenerife.

Most of the 300 tourists who were caught up in the scare, including British families, were expected to leave today.

The infectious virus attacks the respiratory system, and symptoms include fever, coughing, and shortness of breath.

Gemma, 39, was due to start filming in China last week for her brand new series, but producers had to scrap plans because of the dangerous outbreak.