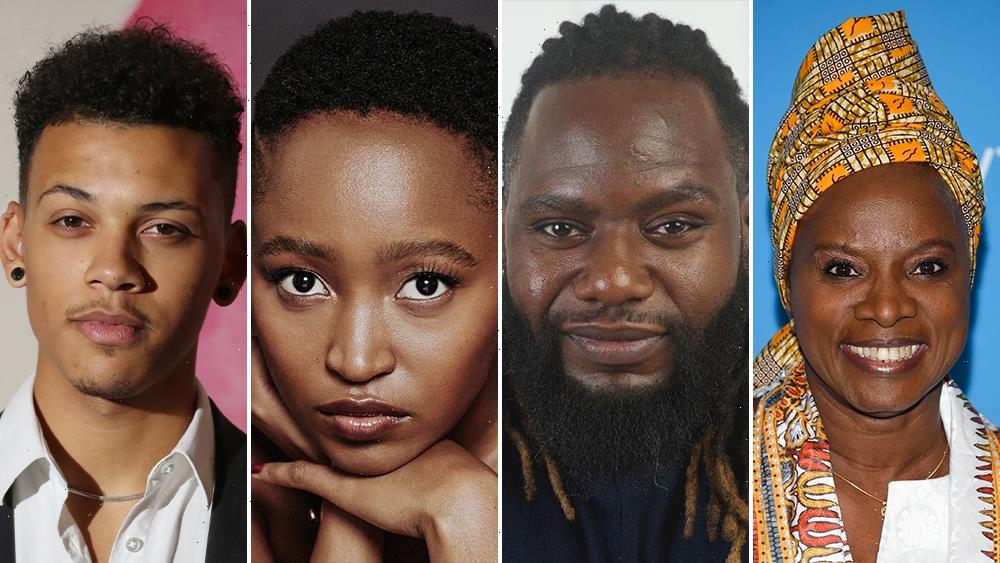 Based on an original screenplay by Dana Stevens and current draft by Stevens and Prince-Bythewood, the film is being produced by Cathy Schulman though her Welle Entertainment. Davis and Julius Tennon of JuVee Productions and Maria Bello of Jack Blue Productions are also producing.

The film bows on Sept. 16, 2022. The film is one of four upcoming films from Sony Pictures by African American filmmakers, including A Journal For Jordan, the George Foreman biopic, I Wanna Dance With Somebody and The Woman King, with the latter two directed by women.

Kidio is repped by Margrit Polak Management. Bolger is repped by Circle of Confusion and Insight Management and Production. Dlomo is represented by manager, Kanica Suy of Cultivate Entertainment, and attorney, Bill Skrzyniarz.