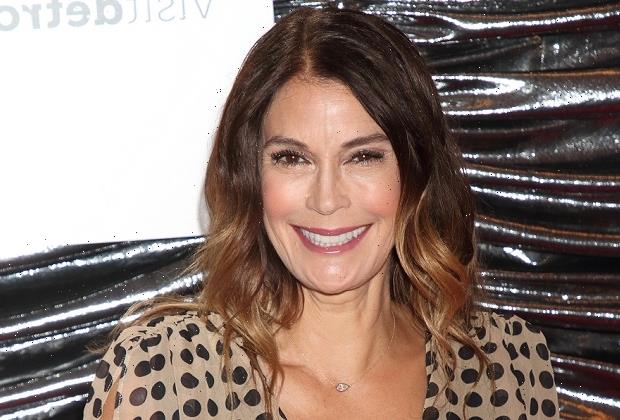 Teri Hatcher is taking a turn at stand-up: The Desperate Housewives vet is one of several comediennes featured in the Showtime comedy showcase Even More Funny Women of a Certain Age (which is the third in a series of specials).

Airing Wednesday, Nov. 24 at 10/9c, the program marks Hatcher’s debut comedy special, and she can be glimpsed at the mic in the below promo. The actress is joined by comedy vets Carole Montgomery, Wendy Liebman, Monique Marvez, Leighann Lord and Marsha Warfield discussing “sex, dating and how they hilariously made it through the pandemic,” per the official synopsis.

* The Late Show With Stephen Colbert will reveal the identity of People‘s next Sexiest Man Alive during the Nov. 9 episode.