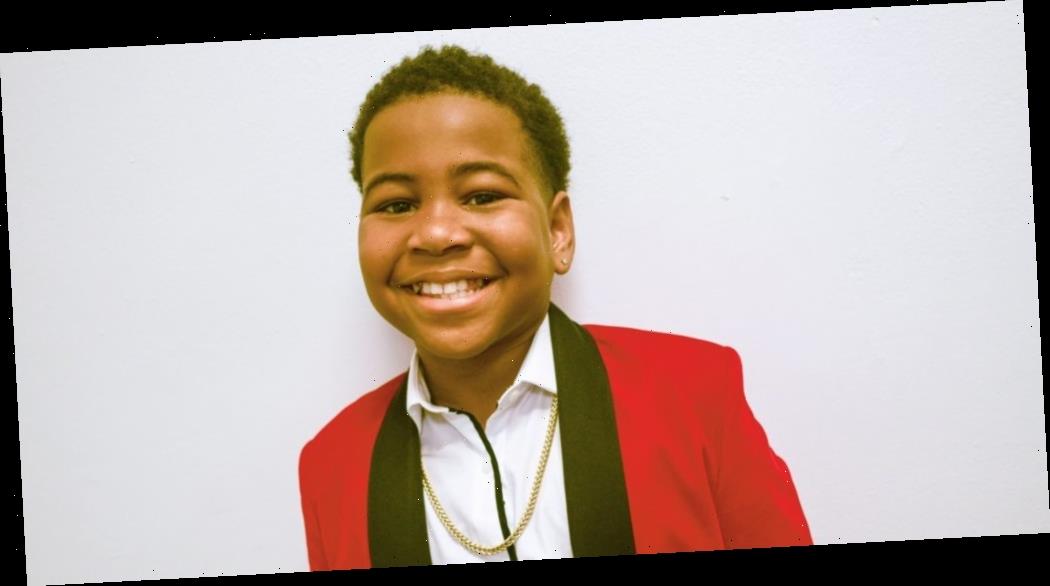 A comedy that tells the story of a 10-year-old aspiring hip-hop artist is on fleek for Nickelodeon, which claims the debut show reached more than 2.6 million total viewers in six airings over its premiere weekend. It was the biggest Live +3 lifts for a series premiere in three years for the network.