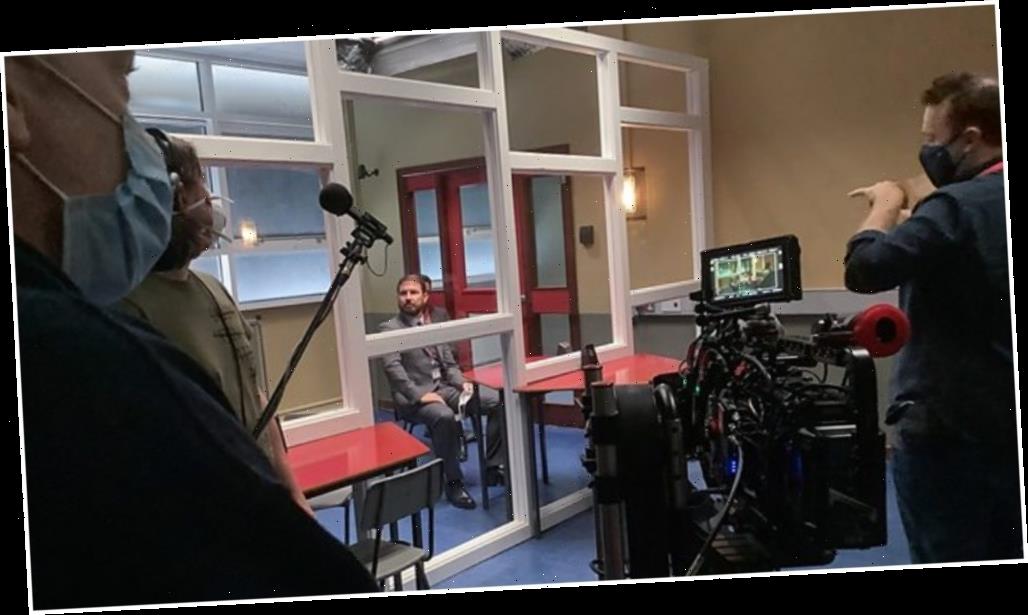 It’s expected the scheme — which provides compensation for future coronavirus-related losses, including filming delays from illness among cast and crew — will support over 40,000 jobs across the film and TV sector by ensuring planned productions can proceed after the COVID-19 disruption. Its greenlight comes as welcome news to anxious producers who were waiting for some support for stalled productions.

Eligible productions will be onboarded within days and claims can be backdated to July 28.  Crucially, the deadline for registration and start of production has been extended to Feb. 28, 2021. When the scheme was first announced, the deadline was originally Dec. 31. The extension is intended to “help even more productions access the scheme, reflecting ongoing uncertainty and the continued inability of productions to secure private insurance for coronavirus-related risks,” said a statement from the government’s Department for Digital, Culture, Media and Sport.

Culture Secretary Oliver Dowden said: “Our film and TV production sector is respected the world over, filled with talented people. I am delighted that this half a billion pound scheme will get cast and crews back to doing what they do best. This move will help support tens of thousands of jobs, provide work for creative freelancers and get cameras rolling across the country.”

The scheme has been accepting applications for two weeks to expedite the process by allowing for early registration and to help productions familiarize themselves with the details of the scheme. However, little else was possible until the European Union gave its greenlight — a move that seemed touch-and-go given the U.K.’s latest Brexit Withdrawal Agreement woes.

Funding from the scheme is available to all productions made by companies where at least half of the production budget is spent in the U.K.

Khloe Kardashian opens up about her COVID-19 diagnosis