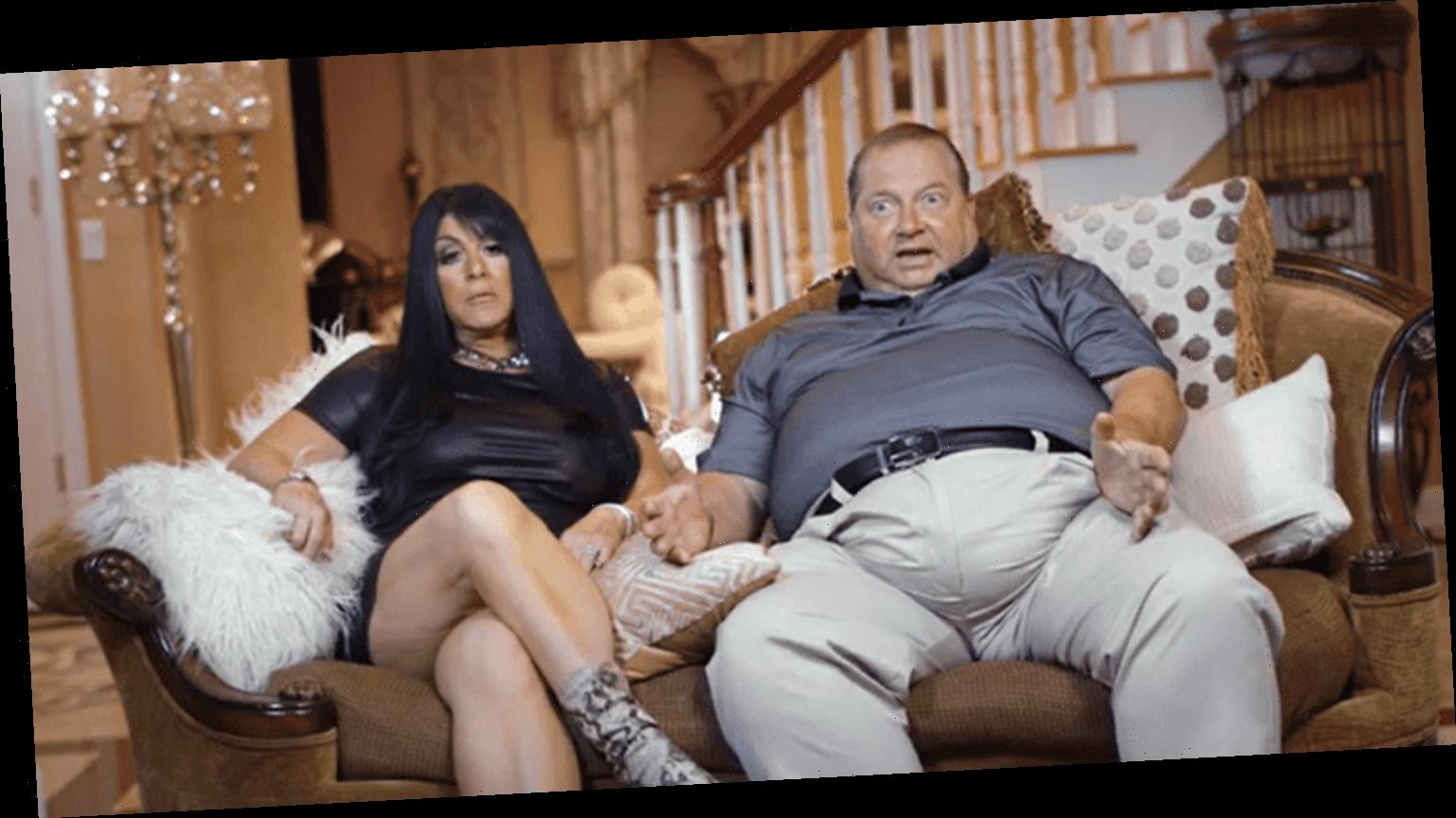 The stars of TLC's Unpolished are opening up for the first time about the death of Big Mike Martone.

Big Mike was dad to Bria and Lexi Martone, who operate a Long Island-based beauty salon, Salon Martone. Their mom, Jennifer, is also featured on the show.

In PEOPLE's exclusive sneak peek at Tuesday's season 2 premiere of Unpolished, Jennifer, Bria and Lexi all discuss Big Mike's death, which came after he was diagnosed with cancer in February.

"So this has been a really tough year for our family," Jennifer says. "The COVID-19 pandemic shut the salon down, shut Big Mike's business down and the worst of everything is Big Mike just got really so sick. It was really a horrible time." "A few months ago, Big Mike started not to feel well," she continues. "Wasn't really sure what was going on with him — we thought it was his heart, we didn't really know. So he went to the heart doctor and they did some blood work and immediately put him into the hospital. They did a couple of tests and they came back with the results that it was cancer."

Jennifer goes on to share that he was diagnosed with stage 4 cancer. "We started treatments but I don't think Mike knew how sick he really was," she says of her late husband, who died on May 9. "The cancer took a toll on him."

Bria and Lexi then explain that they didn't get to spend much time with their dad in his final months because the coronavirus pandemic began shortly after his diagnosis. "Unfortunately, we didn't really get to see our dad as much as we would have liked because of quarantine," Lexi says.

"I try not to remember him like that because it was awful," adds Bria.

"Had I known that Mike was gonna die, I would have made that happen more," Jennifer says of her daughters spending time with their dad. "I would have made you girls see your father more. Meanwhile I was keeping them from him because I didn't want him to get sick from them, or have them get sick from him, but who knew?"

"We were all really shocked how quickly he got so sick," she concludes. "He suffered terribly, but he's in a better place."