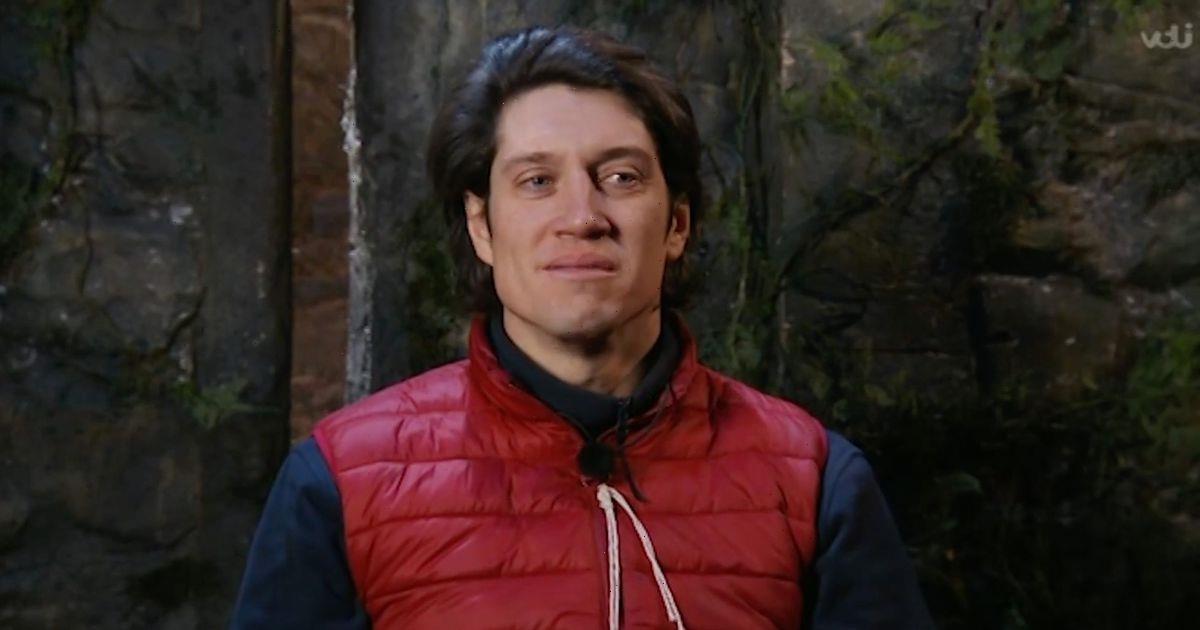 The next batch of I'm A Celebrity contestants going to the castle will have former campmate Vernon Kay to blame if 2021's series if particularly brutal.

The TV host went to Gwrych Castle last year and made it to the final, finishing third behind Jordan North and Giovanna Fletcher.

He took part in the twentieth series, and is now calling for show bosses to make it "more horrible" for 2021.

Vernon also predicts that the show will be even more "grueling" this year for the next batch of contestants.

He was talking on the BBC's Newscast, hosted by Victoria Derbyshire and was joined by Giovanna.

Victoria asked Vernon and Giovanni whether they think the 2021 series would be "tougher" than last year.

He said he thinks the show will be "more gruelling" due to less strict Covid rules and said he really wants it to be "more horrible".

Vernon added: "I think they'll probably upscale some of the trials.

"I think what we missed was those big physical trials where you're swinging from something or swimming."

He said in 2020 he had heard there were physical trials "lined up" but "Covid prevented [campmates] from leaving the castle."

He said: "It prevented us from going to another outdoor space that wasn't under the strict Covid protocols that we were. But I think those will come back this year. I think it will be more challenging, it will be more gruelling."

Vernon added: "I will be open and honest, I've already been asked 'what can we fix?'. Someone asked me, what do you think we can fix? I said, less food, make it colder. I just wanted it to be more horrible for them."

Savage Vernon! It won't be long before fans find out if Vernon gets his wish when the latest series of I'm A Celebrity starts.

The latest episode of the Newscast podcast, presented by Victoria Derbyshire, is available now through BBC Sounds.

The line-up of celebrities entering the castle will be announced over the next few weeks, ahead of the launch of the 2021 series next month.