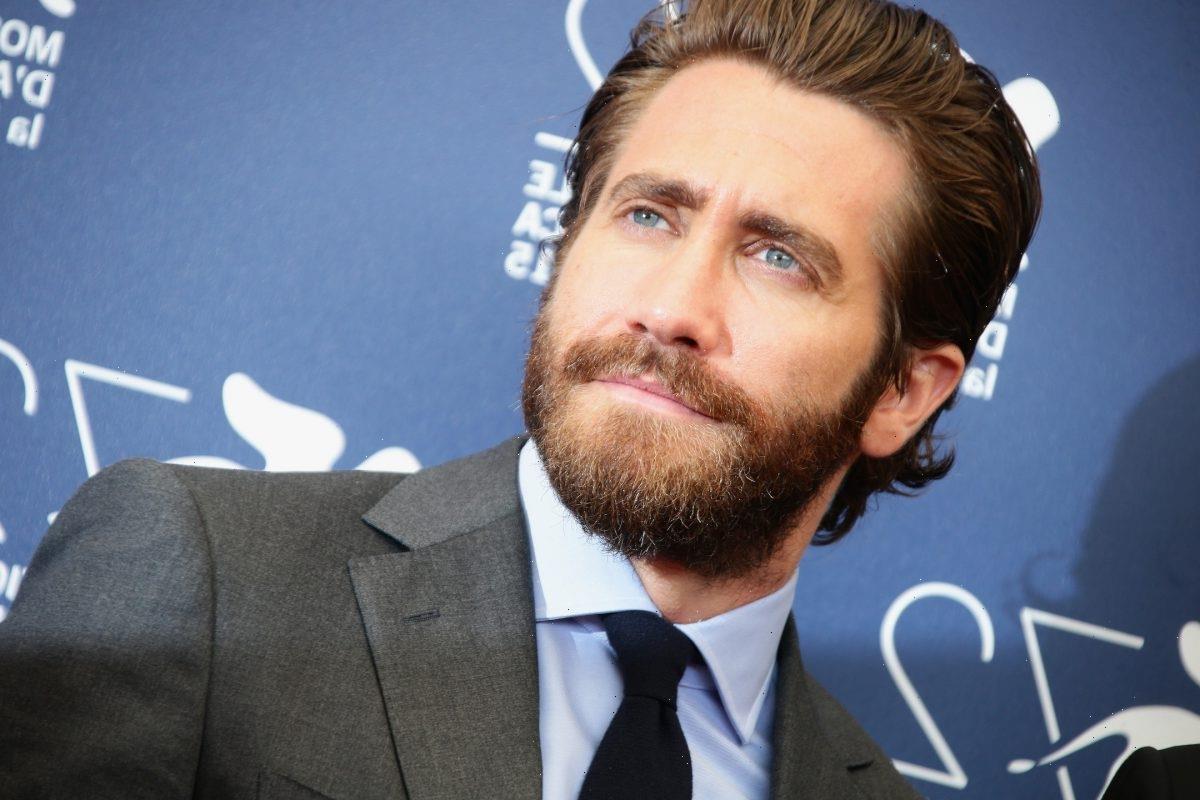 Not only is he Mysterio from Spider-Man: Far From Home, Jake Gyllenhaal is an actor of many faces. His upcoming movie, The Guilty, will hit Netflix on Oct. 1, 2021. Its first teaser outlines a dramatic 911 call.

Despite the trailer’s unique tone, countless viewers say Gyllenhaal’s film sounds like the other crime thriller, The Call. It could be too early for movie viewers to judge, but there are noteworthy similarities between the two. So how will The Guilty differ from The Call?

The trailer only plays the sound of the emergency phone call between an abducted woman and Gyllenhaal’s character, Joe Bayler, a demoted cop who is now an operator.

Viewers (or rather listeners) first hear Gyllenhaal’s voice begin the phone call: “911, what is the address of your emergency?”

The teaser types out what each character says throughout the conversation. As the trailer continues, Gyllenhaal’s character tries to decipher the multiple ways he can help the unidentified person. The back-and-forth dialogue grows more anxious as Gyllenhaal races against time to help the unknown woman.

Once the trailer reaches its end, it’s unclear whether this is one phone call or several.

The movie is a remake of the 2018 Danish film of the same title.

What are viewers saying about Gyllenhaal’s Netflix film and ‘The Call’?

After Netflix shared the new teaser, commenters compared the 2021 flick to 2013’s The Call; it was praised for its thrilling suspense and had a successful box office turnout.

Berry’s character is traumatized by her inability to help a young victim in the past. So when another woman calls to report her abduction, Berry does everything she can to track her down. The operator faces the difficult task of speaking with the victim as the kidnapper drives her to an unknown location. This is precisely where viewers see the similarity between Gyllenhaal’s new movie and Berry’s 2013 film.

However, The Call shifts toward self-empowerment as Berry and Breslin take control of the situation. The film’s conclusion sparks applause from its audience as the two women find a way to overpower the abductor.

Will The Guilty offer a different experience for viewers as opposed to The Call?

How can Netflix’s ‘The Guilty’ differ from ‘The Call’?

Gyllenhaal has starred in his fair share of crime flicks, such as Prisoners alongside Hugh Jackman, Terrence Howard, Viola Davis, and Paul Dano. Gyllenhaal reunites with Dano in The Guilty and co-stars with Ethan Hawke, Bill Burr, and Peter Sarsgaard. Character details have not been revealed aside from Gyllenhaal’s.

According to Entertainment Weekly, Gyllenhaal insisted this film is unique. “Nothing is as it seems,” Gyllenhaal explained. “Joe really does not enjoy his job, but, in the end, what he realizes is, in order to solve this case, he has to face a truth within himself. I love characters that are question marks, and in a lot of ways, he’s the ultimate question mark.”

With a strong cast, the remake of The Guilty Danish film could be a success. If the film’s plot, tone, and ending aren’t stark reminders of The Call, the new thriller could amount to more success than viewers assume.

The film will officially premiere at the Toronto Film Festival in September, followed by a limited theatrical release and its Netflix release in October.