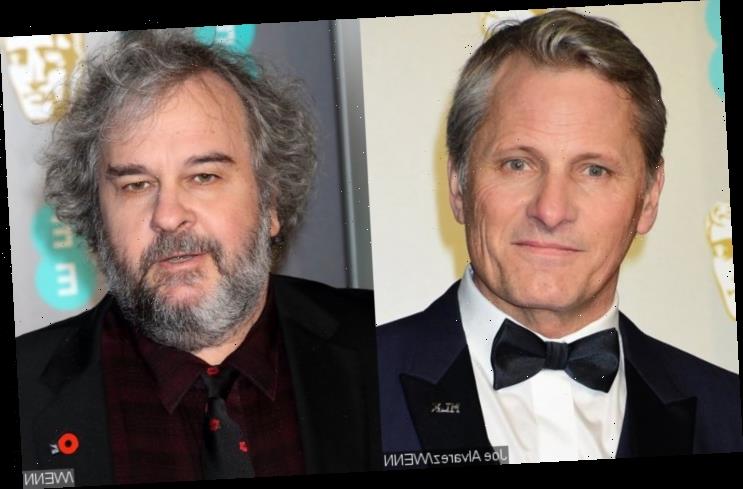 Two decades after working with the revered New Zealand director, ‘The Lord of the Rings’ star steps behind the lens for ‘Falling’ and claims to have learned so much from the J.R.R. Tolkien adaptation.

AceShowbiz –Viggo Mortensen paid tribute to Peter Jackson’s influence on him as a filmmaker by including him in the credits of his directorial debut.

“The Lord of the Rings” actor steps behind the camera for Falling, two decades after he worked with the revered New Zealand director on his epic three-part adaptation of J.R.R. Tolkien’s fantasy novel.

Speaking at a press conference at Spain’s San Sebastian Film Festival, where he is being honoured for his career on Friday, September 25, Viggo revealed he learned so much working on “The Lord of the Rings”, he has thanked Peter in the credits to his new movie “Falling“.

“At that time New Zealand had a strong cinema history, but not making films like that,” he explained, according to Variety. “And perhaps nowhere in the world had a director confronted so many challenges. But he solved all the problems.”

“It was like film school. We shot for a year and a half and then a bit more later and it was incredible to see how that crew and cast of learners turned into experts in so many things.”

Viggo went on to say he hadn’t planned to star in his new film, about a gay man’s relationship with his conservative father, but did so to get it financed.

“It wasn’t my idea to act initially, but it was necessary to finance the film,” he said. “But, we prepared so well early on that I knew what we were going do with the director of photography and the art director every day.”

“I was a bit more tired doing both, but because of our preparation I could pay attention to what was going on in a scene and put my trust into my cast and crew while focusing on my role.”

“Falling” is set to hit cinemas in December.