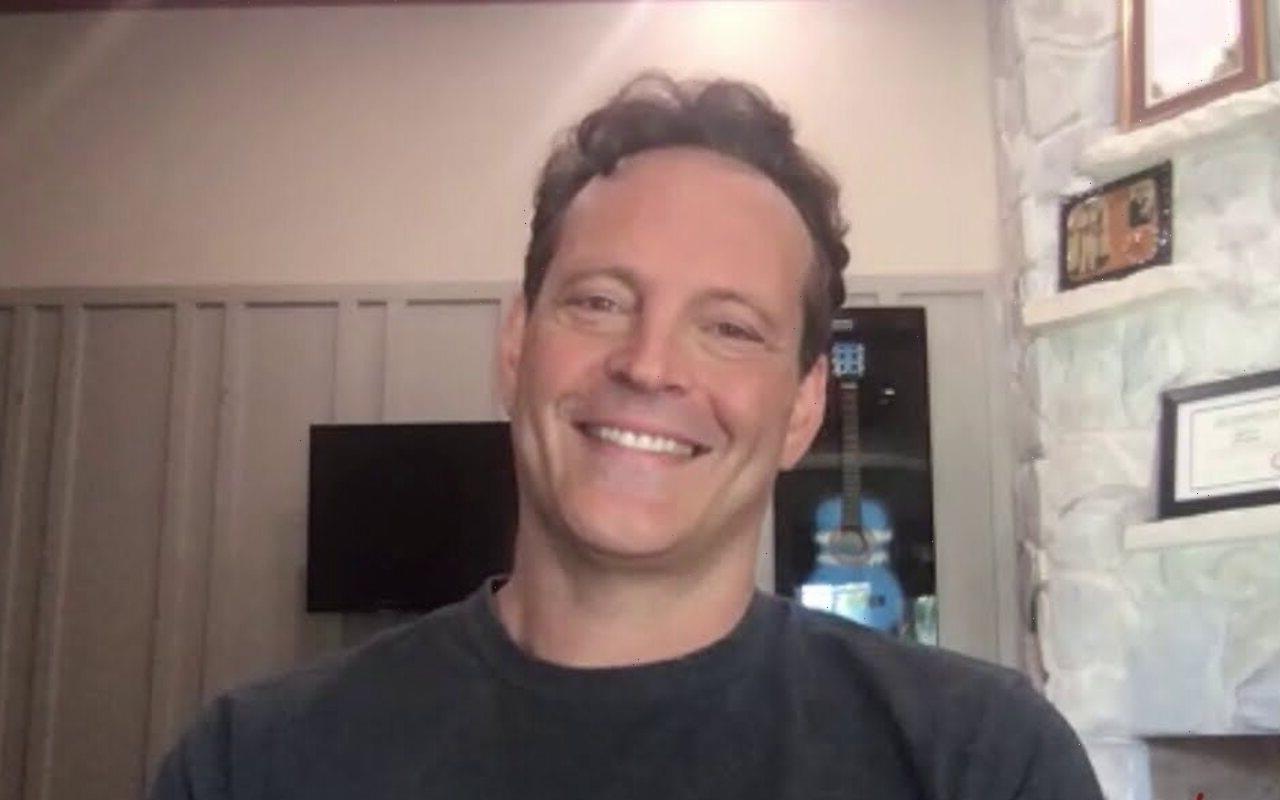 The ‘Wedding Crashers’ actor admits he was less than impressed by Hallmark movies at first when he saw his wife Kyla Weber enjoy watching the family channel.

AceShowbiz –Vince Vaughn came up with the idea of “Christmas with the Campbells” because of his wife. The 52-year-old was inspired by Kyla Weber – whom he has been married to since 2010 – to pen the script for the upcoming Hallmark movie, which tells the story of a former couple played by Justin Long and Brittany Snow who end up spending Christmas together, along with Barbara Kymlicka.

“I thought of it because my wife watches Hallmark and I’m a bit of a cynic sometimes. So I’m like, I get the wish of the girl leaving the six-figure job in New York to go with the mysterious woodsman, but it’s not without fear that something like this is something you can’t just jump into,” he said.

“But inevitably in watching it, you do kind of get caught up in the hope. I think there’s something with the holidays and Christmas, and romance in general, where we all want to believe that there’s a chance for this, against all the odds, for true love to show up, and so it’s why the movies really work.”

The “Four Christmases” star went on to add that after he hired regular Hallmark writer Barbara, she insisted that she would change the language and structure of a movie normally seen on the network to be more adult-orientated.

“Barbara [Kymlicka]. She wrote a great script, and then once she completed it, we shared the idea with her. We said, ‘We’re going to go through and change the dialogue, commit the characters to being more adult and the language to be more R, stronger points of view, but we’re going to keep the scenes and the sequences the same’ and thankfully she was super excited and on board.”

“Christmas with the Campbells” is set to be released on December 2.