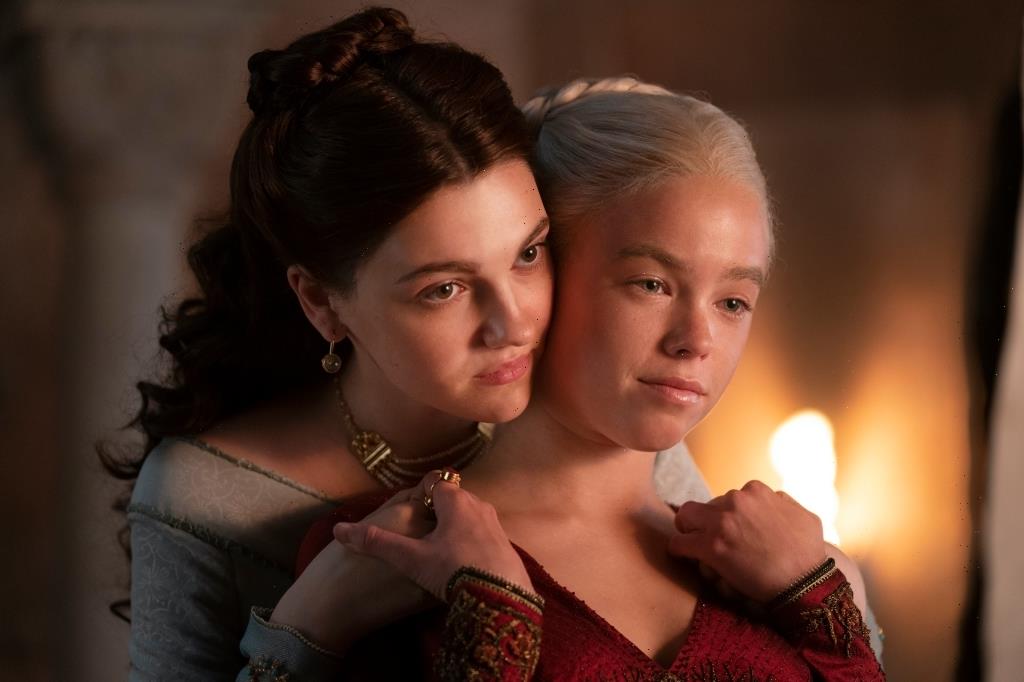 EXCLUSIVE: In an email to staffers this morning, Warner Bros. Discovery CEO David Zaslav congratulated the HBO team and the overall conglom on what looks to be a fantastic weekend for both the linear channel and HBO Max in the premiere of The Game of Thrones spinoff, The House of the Dragon. 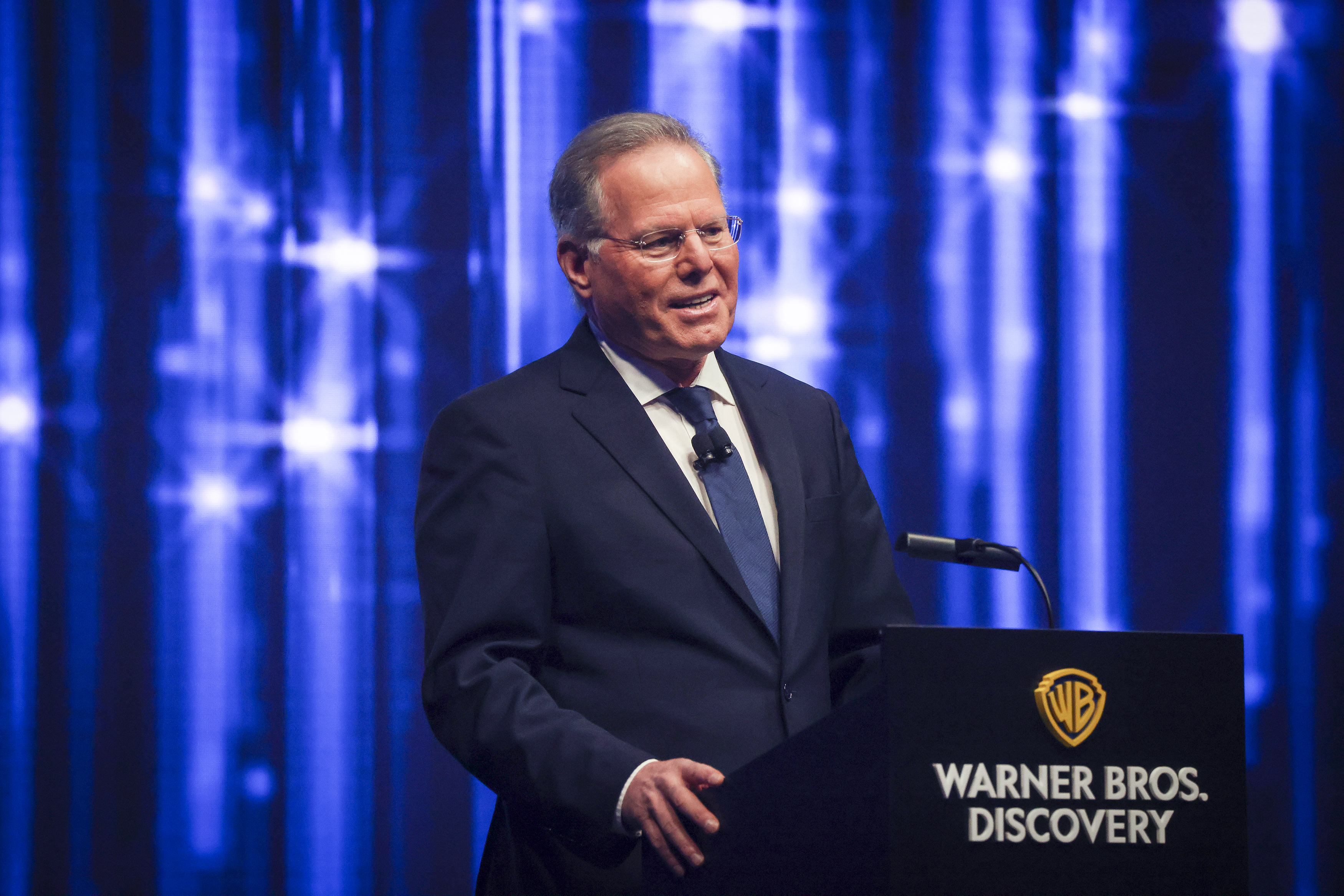 Not only was this the biggest marketing campaign in the history of HBO reaching 130M people in the U.S. for the $200M production, but the CEO points out that the endeavor exemplified a revived studio that is “committed to building one team with one mission”. We’ve heard from sources that the House of the Dragon marketing campaign is indeed bigger than anything that HBO has ever pushed previously including the second season of Euphoria and the final season of Game of Thrones which averaged 44.2M domestically per episode. Talk about growing a franchise: when GOT first aired in 2011, its first episode drew 4.3M viewers.

In regards to HBO viewing records and what House of the Dragon is up against, Euphoria Season 2 episodes averaged 16.3 million viewers each across all platforms, making it the best performance of a season for any HBO series other than Thrones since 2004. Viewership for the Season 2 premiere for the Zendaya show climbed to 19 million total viewers in the United States by Feb. 28, 2022.

“It has also been exciting to see teams across the company work collaboratively with the HBO team in what has been an unprecedented cross-promotional campaign,” said Zaslav, “And we’ve done all of this in just a few short months, clearly showing what we can accomplish when our networks, streaming platforms, digital and social channels, all work collectively in support of one shared priority.”

The concerted promotional effort here that Zaslav speaks of by the Warner Bros Discovery empire is one reminiscent of Comcast; which for its Universal tentpoles, pushes them out throughout all their ancillary tentacles of the corporation from Xfinity cable to airing sports during NBC shows.

House of the Dragon ads per iSpot aired across the Warner Discovery universe including TBS (20.9%), Discovery (9.1%), TNT (7.7%), CNN (7.4%) and Food Network (6.6%). The advertising stat org says that the series repped 99.1% of the HBO’s promo TV ad impressions since July 20. Those shows that ran HOD ads included re-runs of The Big Bang Theory, Friends, Young Sheldon, as well as Dr. Phil and Expedition Unknown per iSpot. There have even been pop-up bottom of the screen ads running during HGTV programming.

Here is Zaslav’s memo below:

One of the strengths of the new Warner Bros. Discovery is our unparalleled ability to connect with fans around the world through our exceptional and diverse storytelling, our trusted, quality brands, our world-class creative leadership, the broad reach of our global platforms, and, most importantly, the incredible contributions of our people. It is amazing to witness what this company can accomplish, fueled by your collective creativity, inspiration, and enthusiasm. We truly are stronger together.

There is no better example of what distinguishes this great company than the extraordinary effort that has gone into Sunday’s highly anticipated global premiere of HBO’s House of the Dragon.

Casey, Francesca, Janet, Glenn, Zach, and the entire HBO team have shepherded what looks to be the next big cultural moment. I had a chance to watch the premiere in Los Angeles with Casey and the team and was blown away by the quality of the production, richness of the story, and power of the action. It is something we should all be really proud of, and we cannot wait to share it with audiences worldwide.

This was the largest marketing campaign in HBO’s history – we reached nearly 130 million people in the U.S. alone. It has also been exciting to see teams across the company work collaboratively with the HBO team in what has been an unprecedented cross-promotional campaign. And we’ve done all of this in just a few short months, clearly showing what we can accomplish when our networks, streaming platforms, digital and social channels, all work collectively in support of one shared priority. We can really move the needle and I can’t wait to see what we will do on future campaigns when we harness the full reach and unique opportunities we bring to the table.

We are committed to building one team with one mission – the third of three strategic priorities I highlighted in our recent earnings call – and the efforts in support of the launch of House of the Dragon are a great indication of how strong we are and what we can do when we work together. Thanks to everyone who contributed. Congratulations to the outstanding HBO team. We look forward to the start of this exciting new adventure, and to thrilling fans with the kind of buzzworthy cultural moments the Targaryen family is sure to deliver. Enjoy the weekend and hope you tune in on Sunday!

Paramount Locks Up UEFA Soccer Through 2030 In U.S. With Six-Year, $1.5B Extension 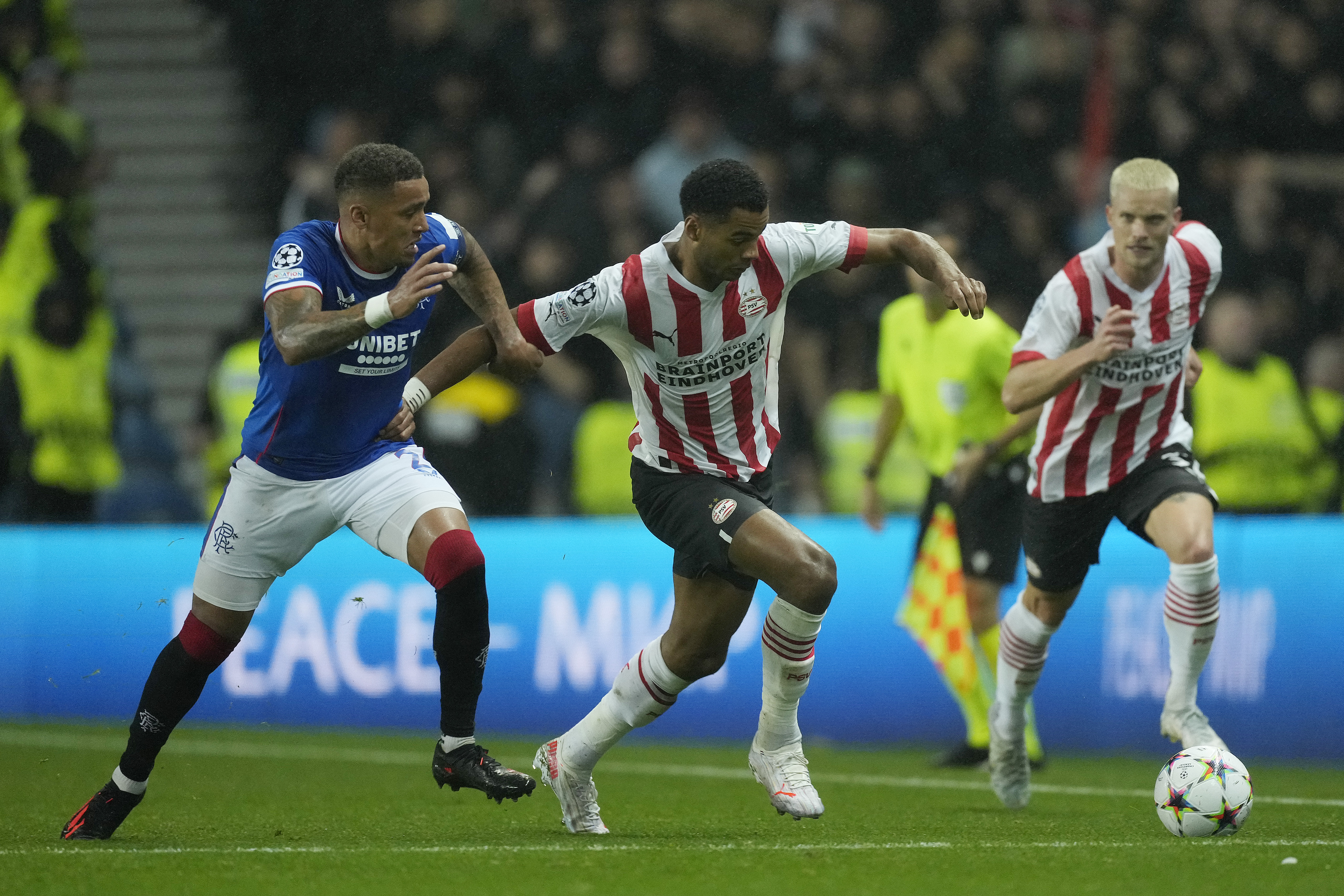