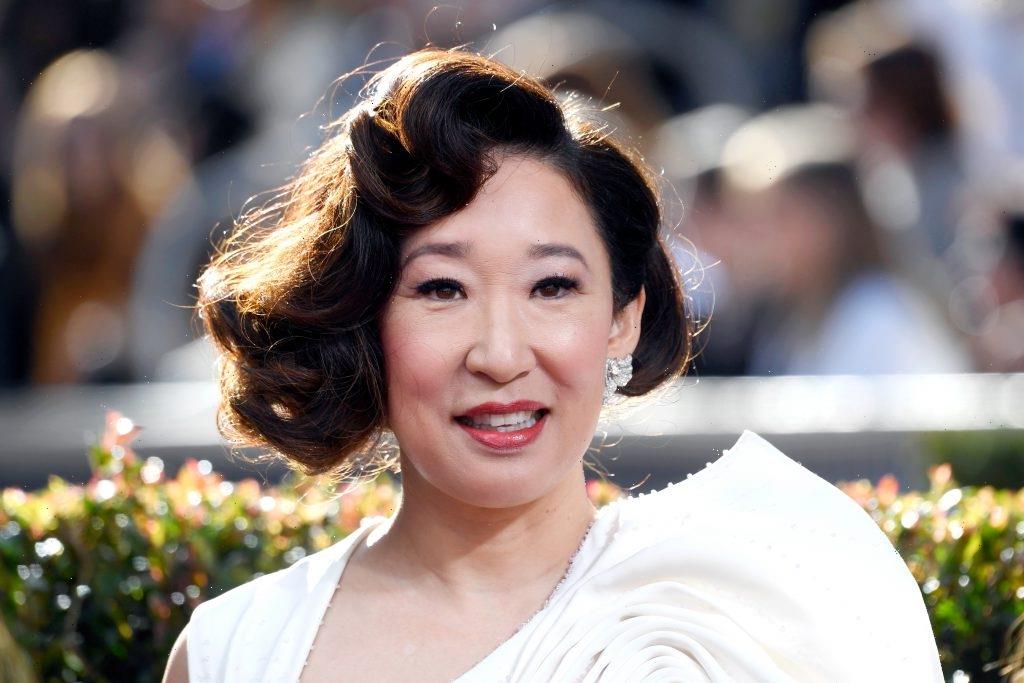 Sandra Oh spent a decade on Grey’s Anatomy as Dr. Cristina Yang. She earned a Golden Globes Award for Best Supporting Actress in a Series in 2005 and a 2006 Screen Actors Guild Award through the role. Once she left the series in 2015, many of Grey’s fans greatly missed the actor’s presence.

Although she’s beloved for playing Cristina Yang, Oh appeared in several films and TV shows. However, was one of the programs the long-running show, Degrassi?

During the late 1980s, Linda Schuyler and Stephen Stohn created a show based on the lives of Canadian teens. In 1987, Degrassi Junior High aired its first episode. Although the show lasted for three seasons, it spawned several spinoffs. One of the later installments, Degrassi: The Next Generation, launched Drake’s career.

In addition to Drake, Degrassi was also a launching pad for several actors in Hollywood. The Vampire Diaries alum Nina Dobrev and 90210 star Shenae Grimes spent multiple seasons on the teen drama. However, during a reunion interview with Buzzfeed, Stohn revealed that Oh joined the series as an extra in the ‘80s. According to Vogue, Oh was born and raised in Ottawa, Canada, close to where Degrassi filmed.

“She appeared for like, seven seconds,” Stohn admitted. “So we always joke, ‘Oh yeah, Sandra got her start on Degrassi.’”

After her brief stint on Degrassi, Oh continued to pursue acting. According to her IMDb, the actor landed parts in TV shows and films such as The Proud Family, The Princess Diaries, and Under the Tuscan Sun. However, Oh’s first starring role didn’t come until 2005, when she booked Grey’s Anatomy. Through her 10 seasons on the medical drama, Oh said she often fought with the show’s writers and creator, Shonda Rhimes, about Cristina’s fate.

“I spent a lot of time with writers, and television is all about your relationship with the writer,” she explained Variety. “What I was able to get from Grey’s is to have the responsibility and the relationship with the writer to be able to direct where she’s going. If something kind of came up, which was like, ‘That is completely wrong,’ I would go toe-to-toe with Shonda and a lot of the writers, which has been challenging. But I think ultimately, for the entire product and our relationship, if you’re fighting for the show, if you’re fighting for your character, people can tell that.”

Why Oh would never return to ‘Grey’s Anatomy’

Oh decided to exit Grey’s Anatomy during season 10. In her final episode, Cristina left Grey Sloan Memorial to take over her ex-boyfriend’s practice in Switzerland. Although her best friend, Meredith Grey (Ellen Pompeo), references the character, Oh hasn’t returned to the show. The actor currently stars in Killing Eve, which is nearing its fourth and final season. Additionally, Oh recently signed on to star in Netflix’s The Chair.

“It’s very rare, I would say, to be able to see in such a way the impact of a character,” Oh said of Cristina Yang on Asian Enough. “In some ways, you do your work as a bubble, and you let it go. I left that show, my God, seven years ago almost. So in my mind, it’s gone. But for a lot of people, it’s still very much alive. And while I understand and I love it, I have moved on.”