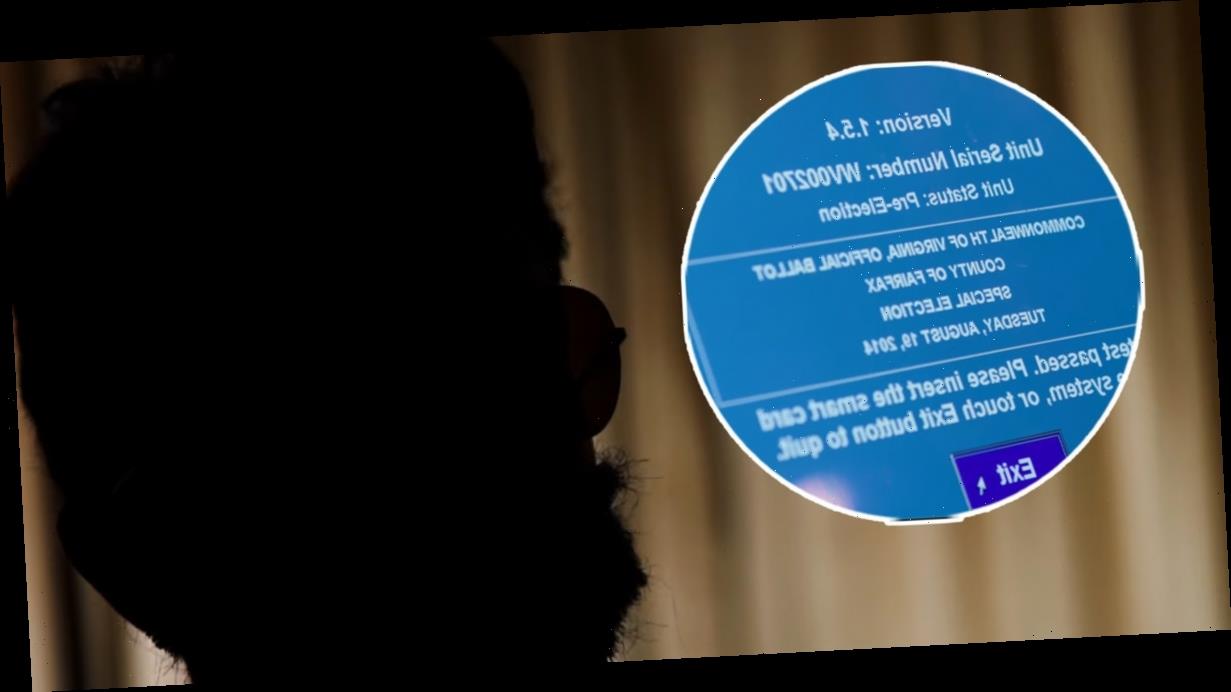 “We may be buying the world’s best 20th century military, when the battlefront is election security.”

A new HBO documentary will show just how vulnerable America’s voting system is to hackers.

In the new trailer for "Kill Chain" dropped on Thursday, one hacker even boasts of gaining access to every ballot cast in an election, claiming he could have changed any vote he liked.

"Voting is our capability to have a peaceful transfer of power," Finnish cyber security expert Harri Hursti explains. "If you don’t have that, the alternatives are revolutions."

The trailer reveals that what we know of as high tech voting machines are in fact "nothing more than obsolete computers", which were first put in service in 2002 — 18 years ago.

One of the common arguments for using the machines is that they are not connected to the internet and thus cannot be accessed online — which in the 90 second clip is shown not to be the case at all.

It points out that votes do not even need to be changed to alter the outcome of an election, proposing a scenario in which a hacker could simply flip the digits of every registered voter’s home address — which would prevent them from casting a ballot when they turned up with a mismatching ID.

"When people say ‘no votes were changed’, it misses the point," one expert warns. "When you prevent people from casting a ballot — you’ve hacked an election."

"Every voting machine in this room is in use in next election," Hursti informs those gathered, who then go to get to work trying to hack the machines for fun — successfully.

"We are here three days a year," he says. "The real adversaries, they run it 24/7 with massive funding."

At one point, Hursti and another security expert are seen laughing at the software’s security pin being "upgraded" to 111111 — which he adds: "That’s not a joke"

"We may be buying the world’s best 20th century military, when the battlefront is election security," another expert warns.

The filmmakers also spoke to an anonymous hacker who claimed he had gained full control over an unnamed election. "I had full access," he says, his face shrouded in darkness to protect his identity. "I could have changed any vote."

"It’s called a kill chain," Hursti warns at the end. "Weaponization, paralyzation, when the government cannot take action — that’s when you finish the target."