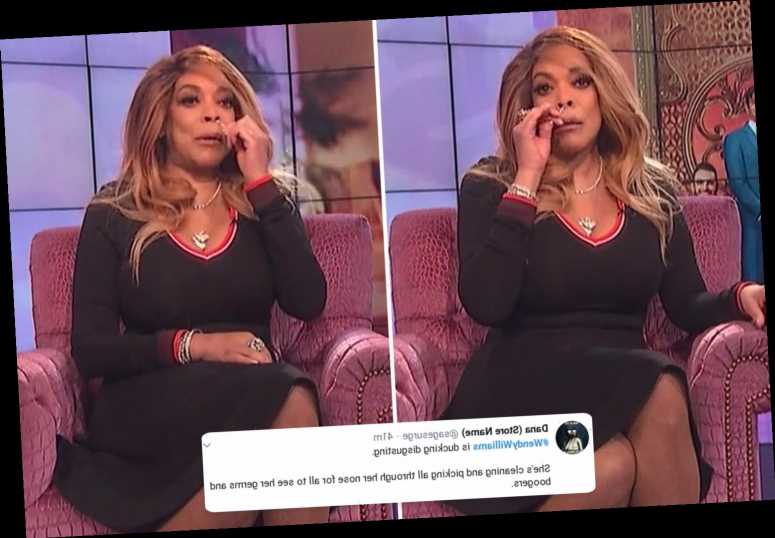 WENDY Williams was slammed by fans on social media after she picked her nose with a Q-tip during her hot topics segment on Monday morning.

The daytime host brought up her being worried about the coronavirus epidemic during the whole show but failed to take into account her own actions. 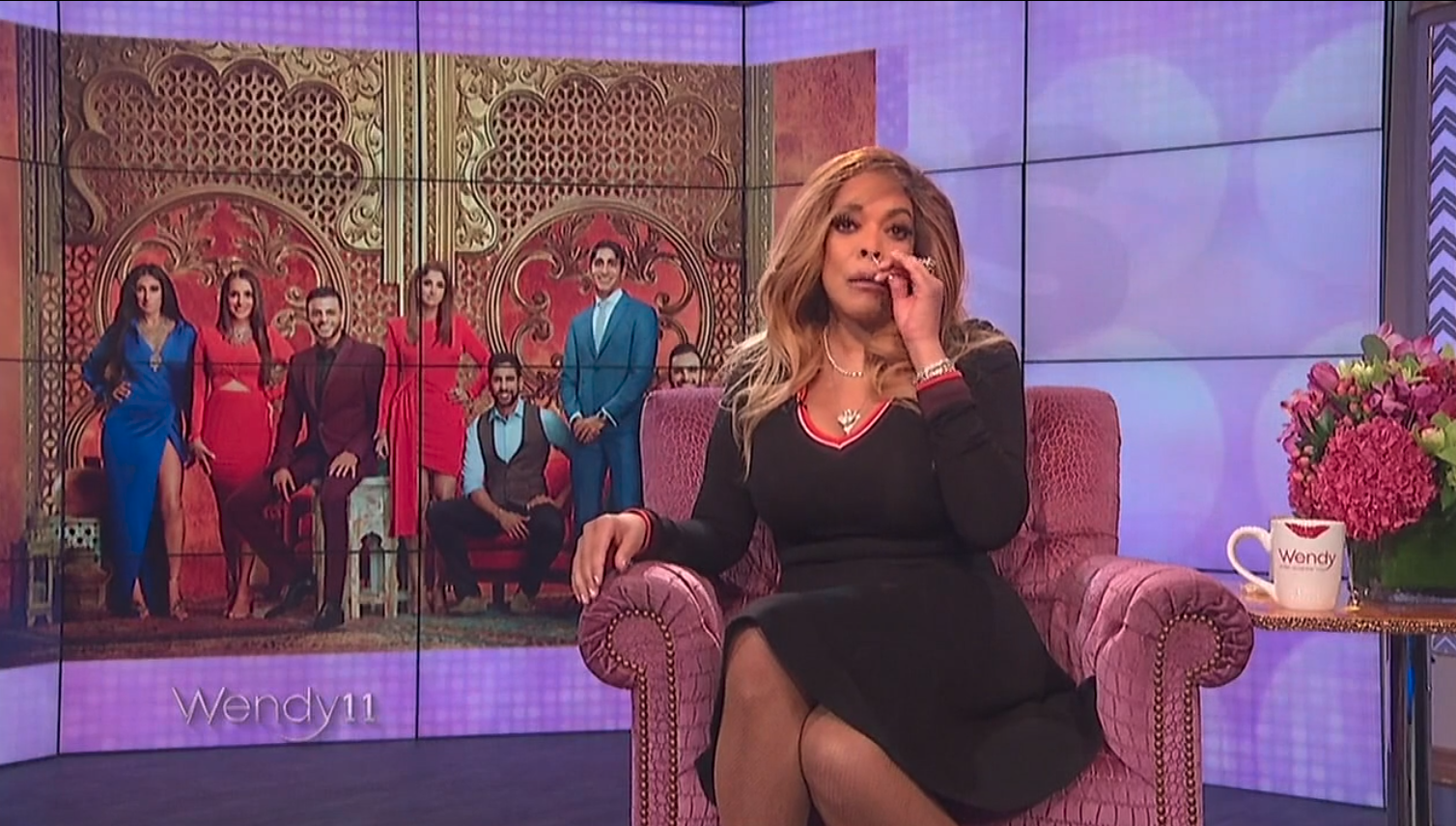 Wendy was a little too busy talking about the day's hot topics when she started to pick her nose on live TV.

She fished a Q-tip from behind the flower arrangement and started picking at her nose before realizing that she was about to put it on the table.

Before it was too late, she realized her mistake and stared at the used Q-tip in her hand as the audience laughed. 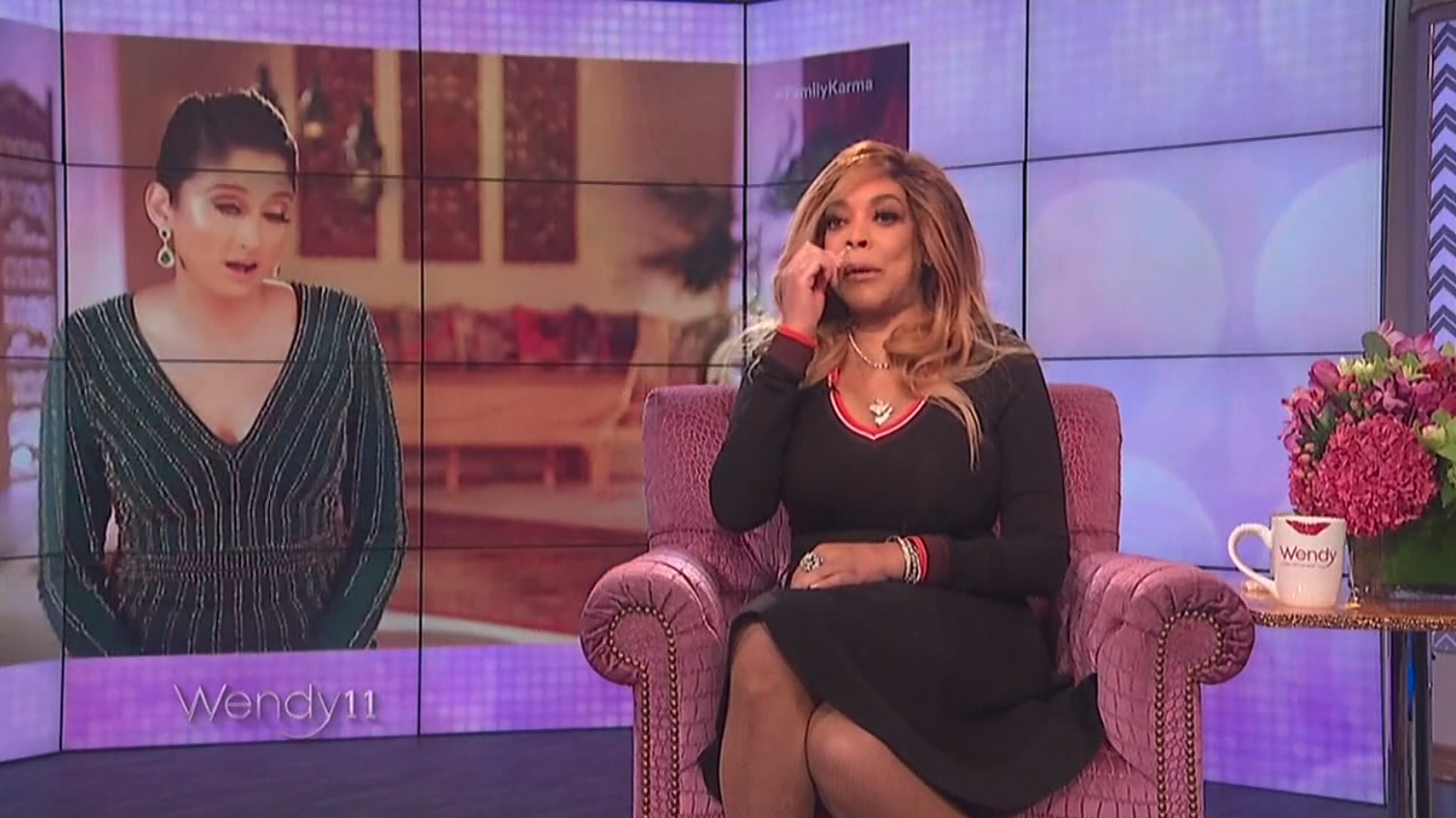 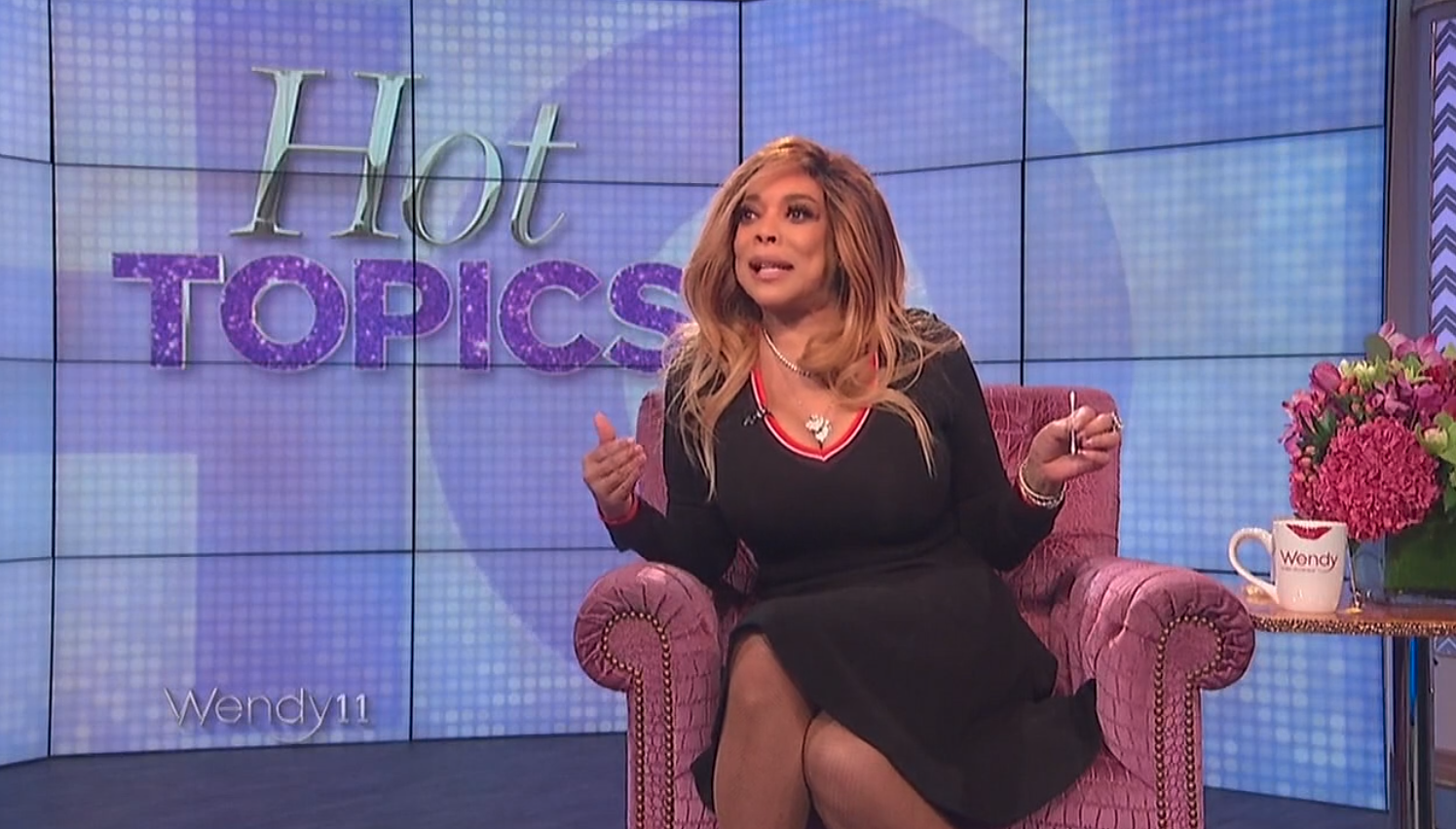 She said: "No no no, 'cause I don't want anyone here to sick, Suzanne. So nobody touch this, just leave it on the table.

She got rid of it by hiding the used Q-tip in the flower arrangement next to her. She said: "Don't touch. As a matter of fact…"

Some fans were quick to notice and expressed their disgust on social media.

One person wrote: "You are disgusting! I'm watching and Wendy just took a Q-tip, put it up her nose and cleared her snots on live TV … then put the snotty Q-tip on her side table where someone ELSE has to put it up to discard!

"Wendy, have you heard of the coronavirus?"

Another one followed and said: "Wendy Williams is ducking disgusting. She's cleaning and picking all through her nose for all to see her germs and boogers."

And another viewer tweeted at her: "Wendy Williams, let me clown u real quick did u really just Qtip ur nostrils." 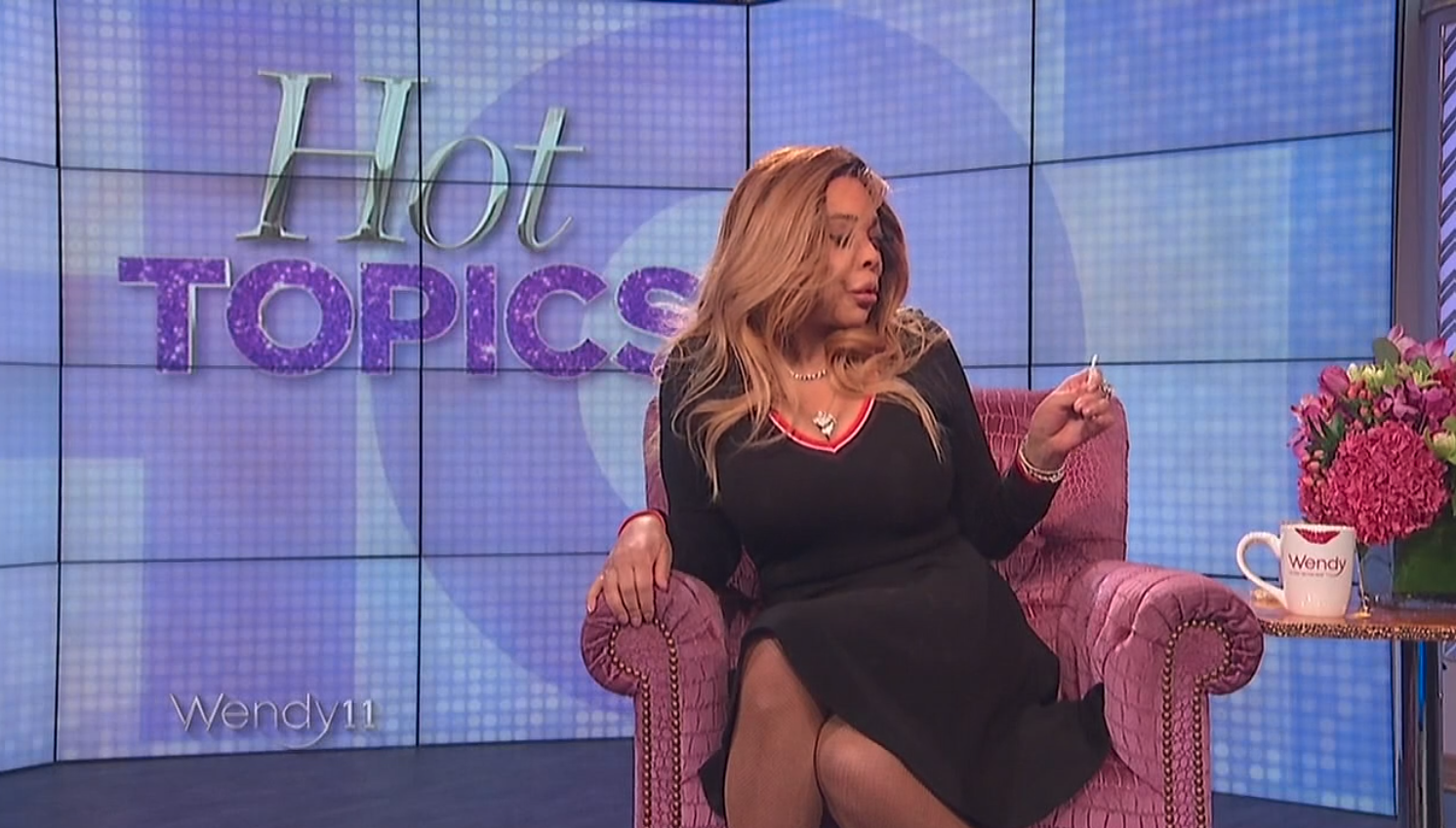 Her actions were even more ironic as Wendy constantly brought up the coronavirus epidemic throughout the show.

She talked about how she spent most of her weekend in her home to avoid any contamination and even revealed her parents canceled a trip they were taking to visit her in New York City.

There are currently 16 coronavirus cases in NYC, bringing the number up to 108 in the state.