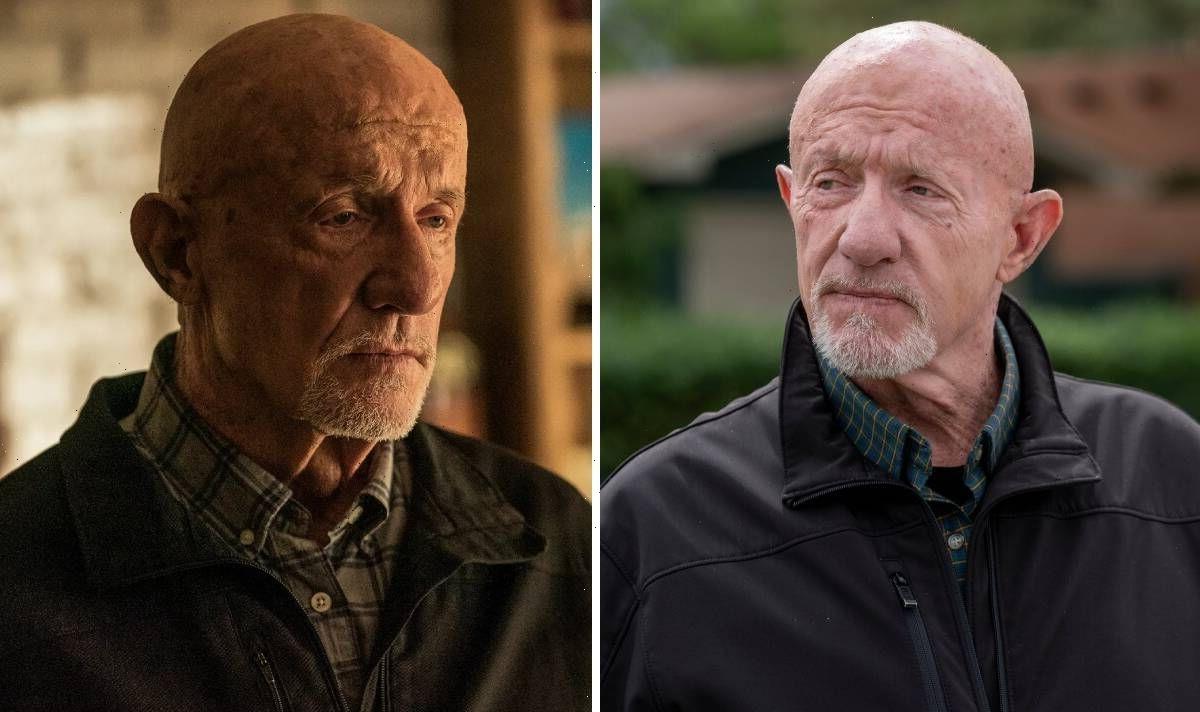 Better Call Saul season six is gearing up for its grand finale with just a few more episodes left to go. The AMC drama goes back in time, explaining what went on prior to the days of Breaking Bad, with some fan-favourites, including Mike Ehrmantraut (played by Jonathan Banks) starring. Here’s everything you need to know about what happened to Mike Ehrmantraut.

What happens to Mike Ermantraut in Better Call Saul?

Retired police officer Mike is riddled with grief after the death of his son Matty who was killed by dirty cops after he turned down bribe money.

Throughout Breaking Bad, he made it clear that he was only in the criminal world for the money so he could give that to his grandaughter as her inheritance.

In the final season, he teamed up with Walter White (Bryan Cranston) and Jesse Pinkman (Aaron Paul) to start a new meth operation after the DEA confiscated the money he had put away and the pair had killed off his former employer Gus Fring (Giancarlo Esposito).

This cash was going to be given to his granddaughter as well as used to keep Gus’ other employees silent. 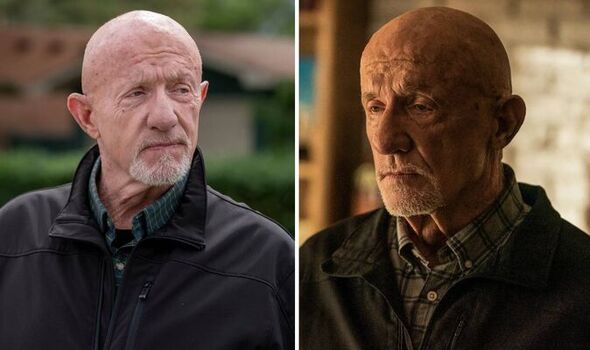 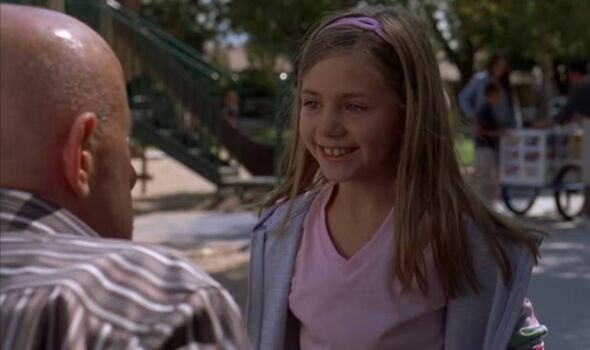 This partnership was doomed from the start though as Walter was infuriated that Mike insisted on paying legacy costs to Gus’ imprisoned former employers to ensure they didn’t speak a word of what happened.

Mike ended up quitting the meth business for good due to the pressure of ongoing DEA surveillance and the death of an innocent boy during a methylamine heist.

He sold his and Jesse’s shares of the drugs to Declan, a rival dealer in Phoenix but when he realised that the blue meth would still be on the streets, he refused to make a deal until Walt also sold his share.

He rejected being bought out and instead convinced Declan to work for him, taking over Mike’s role as his distribution network. 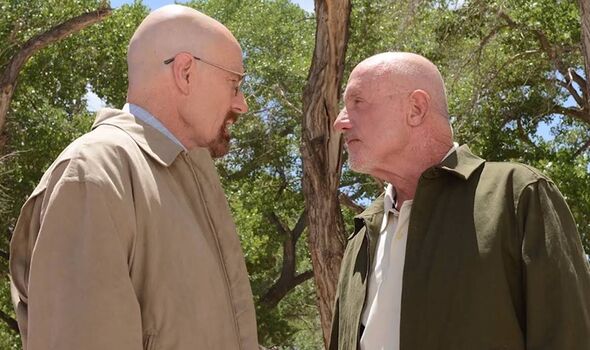 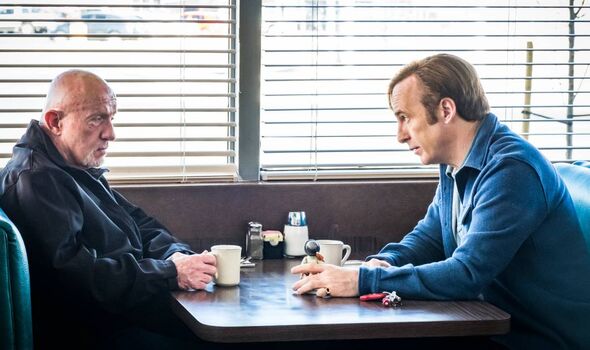 Walt did come through for Mike when the DEA was on the verge of arresting him.

However, this camaraderie didn’t last long as Mike refused to hand over the names of Gus’ imprisoned men, leading Walt to shoot him.

He tried to justify his actions and realised he could’ve simply gotten the names from supplier Lydia (Laura Fraser).

But Mike interrupted him in his final moments, simply saying: “Shut the f**k up and let me die in peace.”

The two stayed silent, with Mike sitting on a log, looking onto a lake as he slowly died.

Speaking to The Washington Post, actor Banks explained what it was like working on the prequel Better Call Saul, knowing the fate of his character Mike.

“My approach to it was that Mike at that point has no idea”, he said.

“I think what possibly made it easier is that Mike doesn’t give a damn about himself anymore.

“His son’s death is a shroud that’s all over him. When his son died, Mike’s soul was lost.

“I think Mike fully expects that he’s going to die somewhere at some point in the end.

“And it’s relief to him. He’s staying alive because of the debt he owes his son to take care of his granddaughter.”

Episode 11 will come out on Monday, August 1, on AMC in the USA and the next day for Netflix subscribers in the UK.

A teaser has been released, showing presumably Saul Goodman’s (Bob Odenkirk) car at a crossroads but what is the decision he needs to make?

Better Call Saul continues Monday on AMC in the USA and Tuesday on Netflix in the UK.