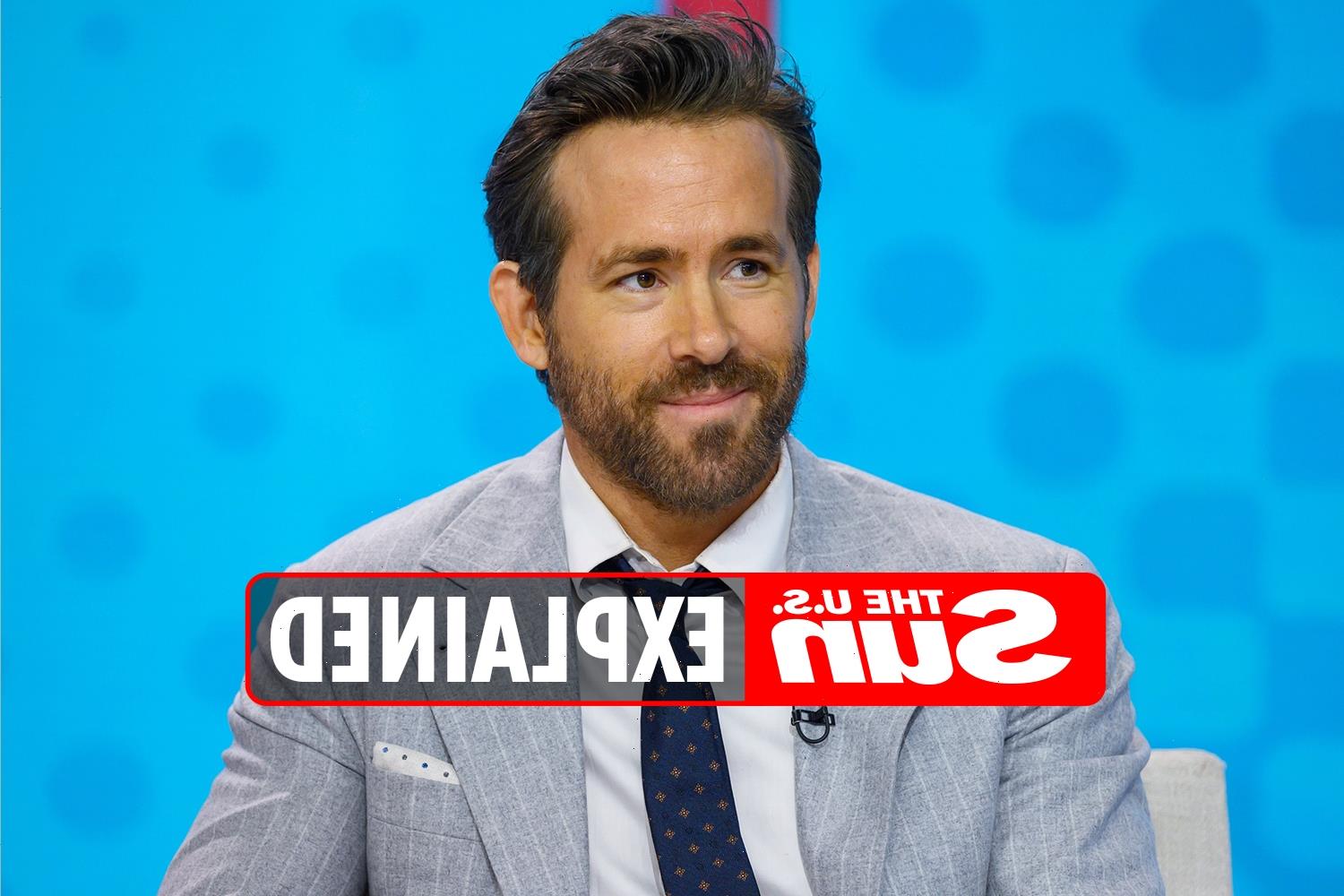 Ryan Reynolds worked arduously to create a name for himself but now wants to take a step back to spend time with his kids. 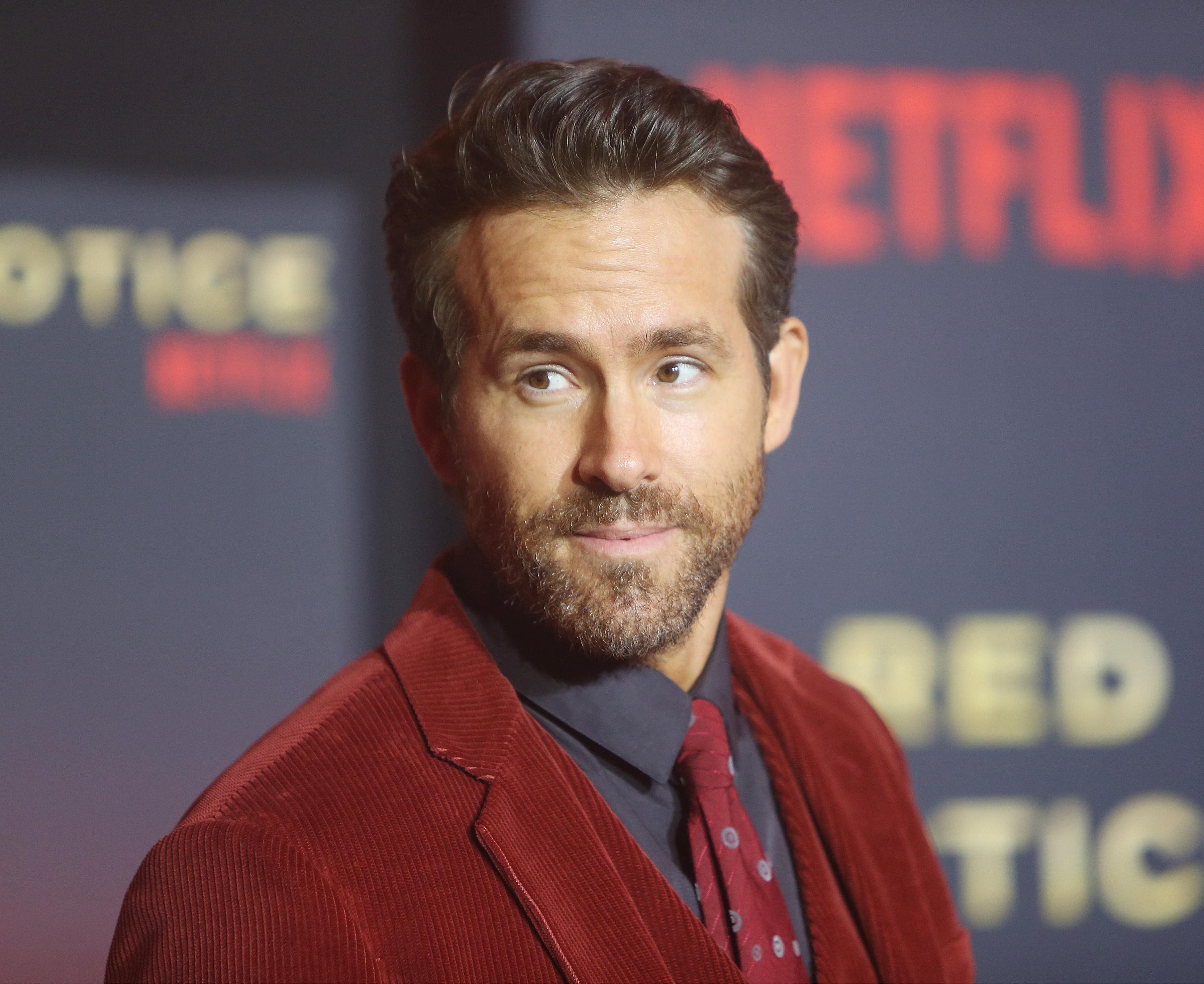 What is Ryan Reynolds' net worth?

The Canadian-born actor got his start playing the role of Billy Simpson on the TV series Fifteen in 1991 but his career didn’t kick off until 18 years later.

With a total of 117 acting credits under his belt, three films starring Reynolds have been announced – Deadpool 3, Dragon’s Lair (2022), and Clue.

He also is in pre-production of Futha Mucka, a TV series short and Everyday Parenting Tips, both of which have not been set a release date.

As if five movies aren’t enough, Reynolds also stars in the films Spirited and The Adam Project (2022), both of which are in post-production. 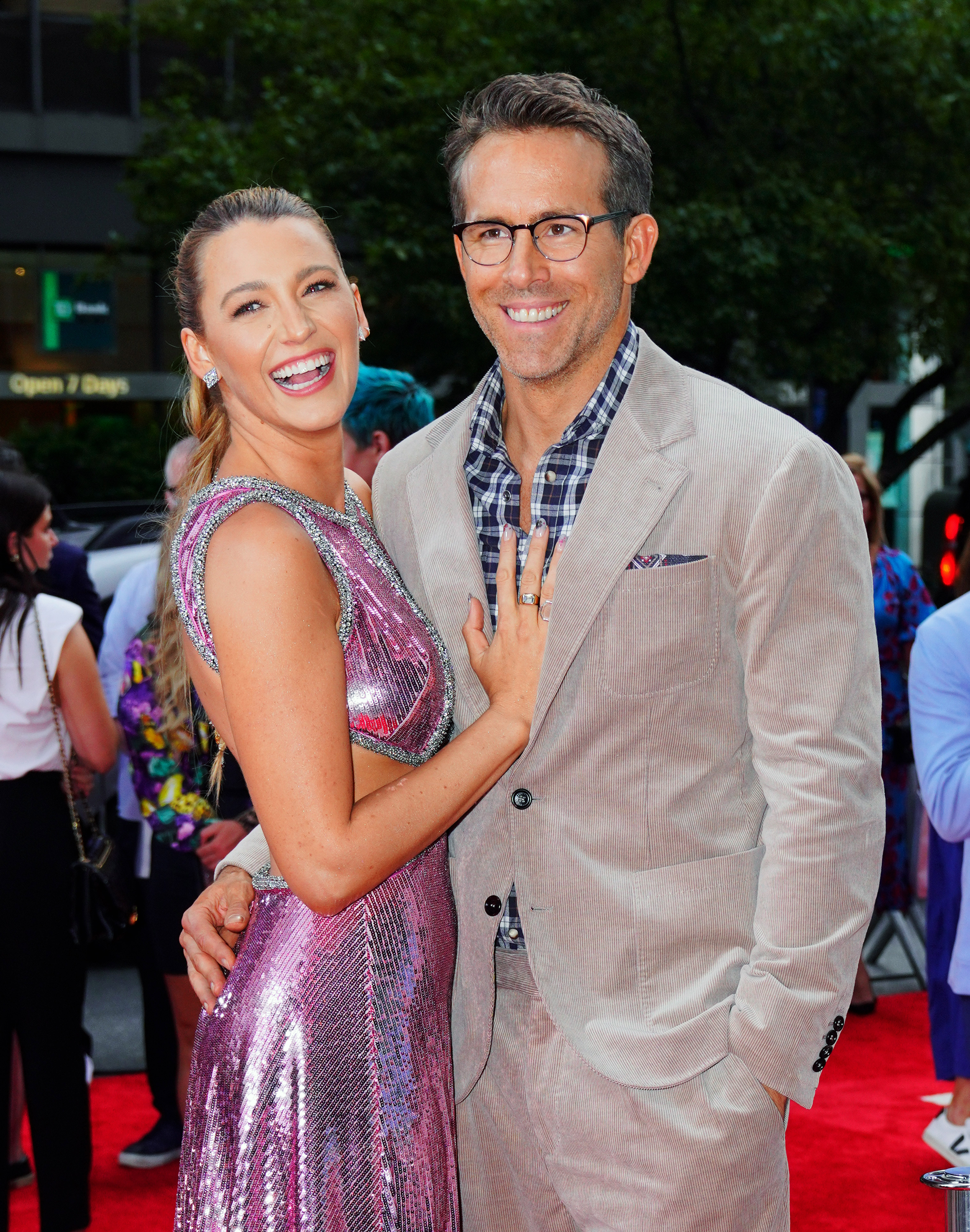 Is Ryan Reynolds taking a break from acting?

In an Instagram post on October 16, 2021, Reynolds announced he’s taking a break from filming to spend more time with his family and support his wife, Blake Lively’s goals.

The 45-year-old actor made the announcement after the filming of his 2022 movie Spirited wrapped up.

In his post, Reynolds said, “Perfect time for a little sabbatical from movie making. I’m gonna miss every second working with this obscenely gifted group of creators and artists.”

After his prolific year, Reynolds told Fatherly he is taking a step back from filming so Lively can pursue her career.

“Part of it is to allow Blake to do some of the things that she wants to do and get to play in her own sandbox,” he said.

He added part of his decision is so he can spend more time with their children.

“It’s just that I don’t want to miss this time. You don’t get this time back,” Reynolds said.

“And my kids are in school now, so they can’t travel with me to location. I have to be there. So it’s important and I’m super lucky I get to do it.”

Reynolds said he may return to acting by the end of summer 2022.