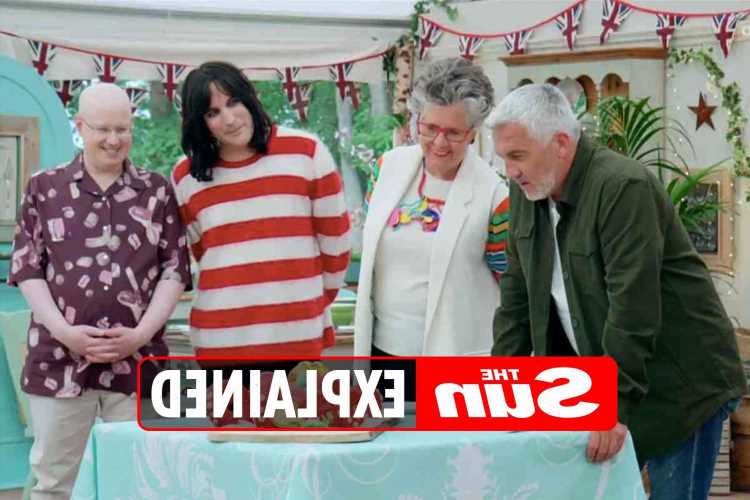 THE Great British Bake Off 2021 is back on ours screens and better than ever.

Fans are familiar with the famous white tent where the bakers whip up their tasty treats, but some viewers didn't know there was also another tent that they used 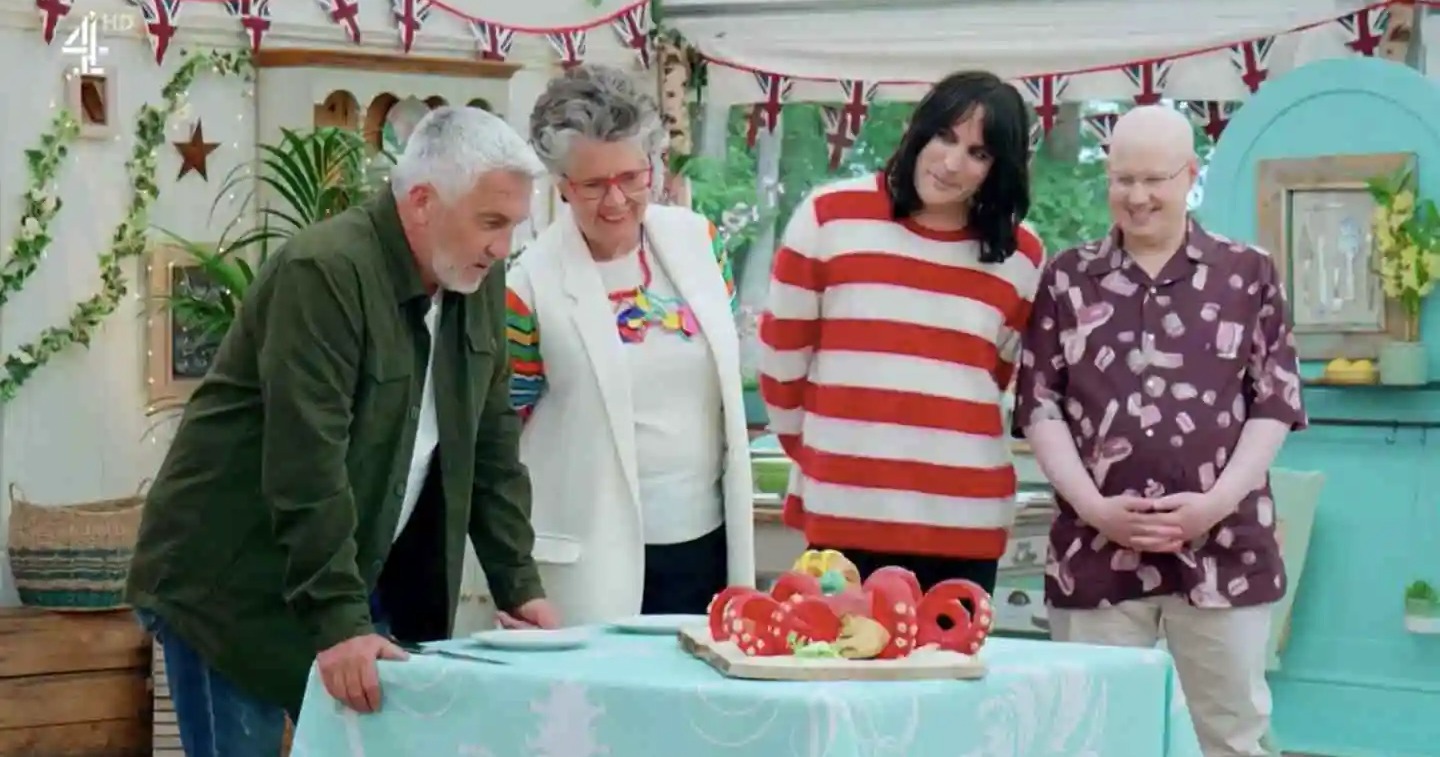 What is the Great British Bake Off practice tent?

Bake Off sees lots of large and intricate bakes being created, so this requires a lot of practice runs.

Usually, contestants would prepare for each week’s challenges in their own homes.

But due to Covid restrictions, a practice tent was introduced during the 2020 series and has continued into 2021.

The space gives the budding bakers space to rehearse their bakes before the big day. 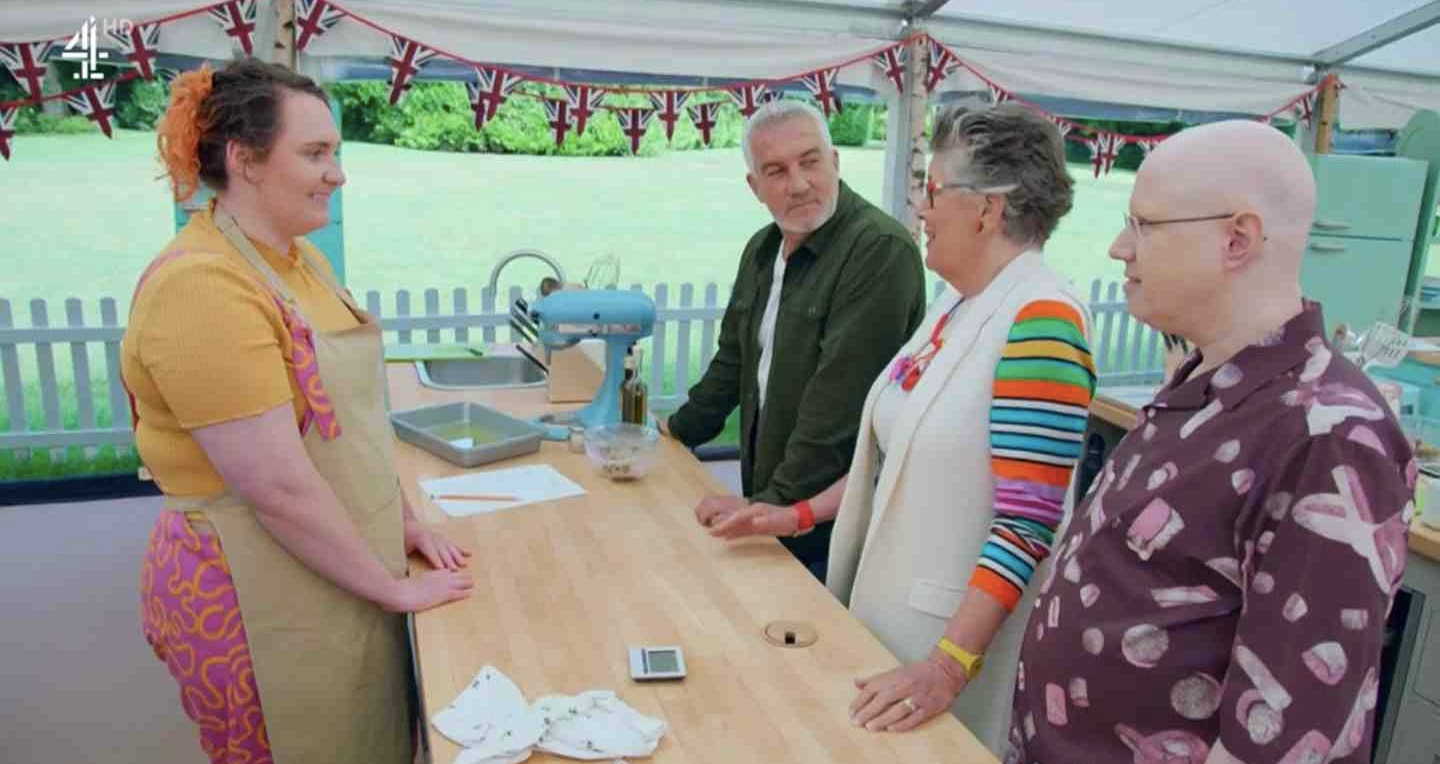 Each contestant is allowed to take some time in the Bake Off practice tent.

2021 contestant Lizzie revealed in week 2 how she had spent her allocated time in the practice tent watching Harry Potter instead of practising her bakes for Biscuit Week.

The exact location of the practice tent is kept underwraps.

However it is likely to be near the famous big white tent which is where the show is filmed.

Filming for The Great British Bake Off takes place at theDown Hall Hotel in Essex.

When is the Great British Bake Off next on TV and how can I watch it?

Bake Off episodes continue to air every Tuesday night.

The action kicks off from 8pm on Channel 4.

You can catch up with any missed episodes on All 4.