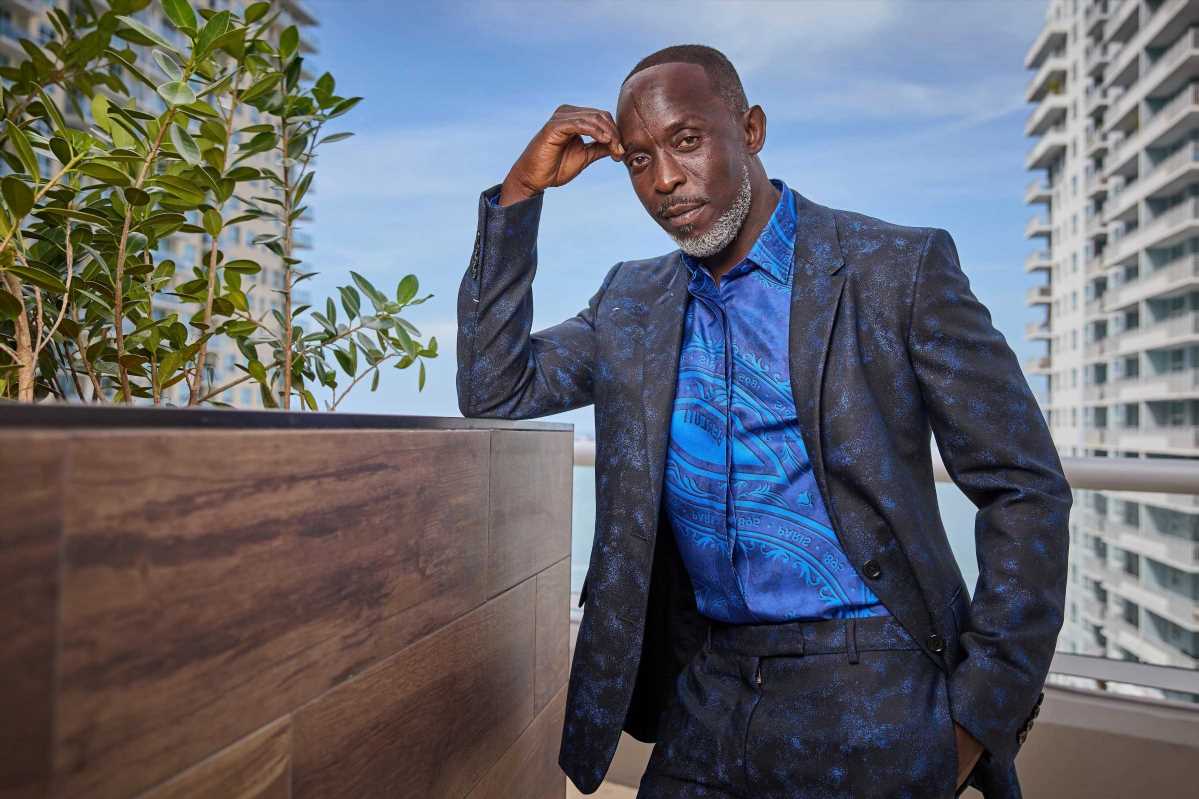 MICHAEL K Williams was an actor who was most notably known as Omar Little on the HBO drama series The Wire.

Williams was found dead in his New York apartment on September 6, 2021. 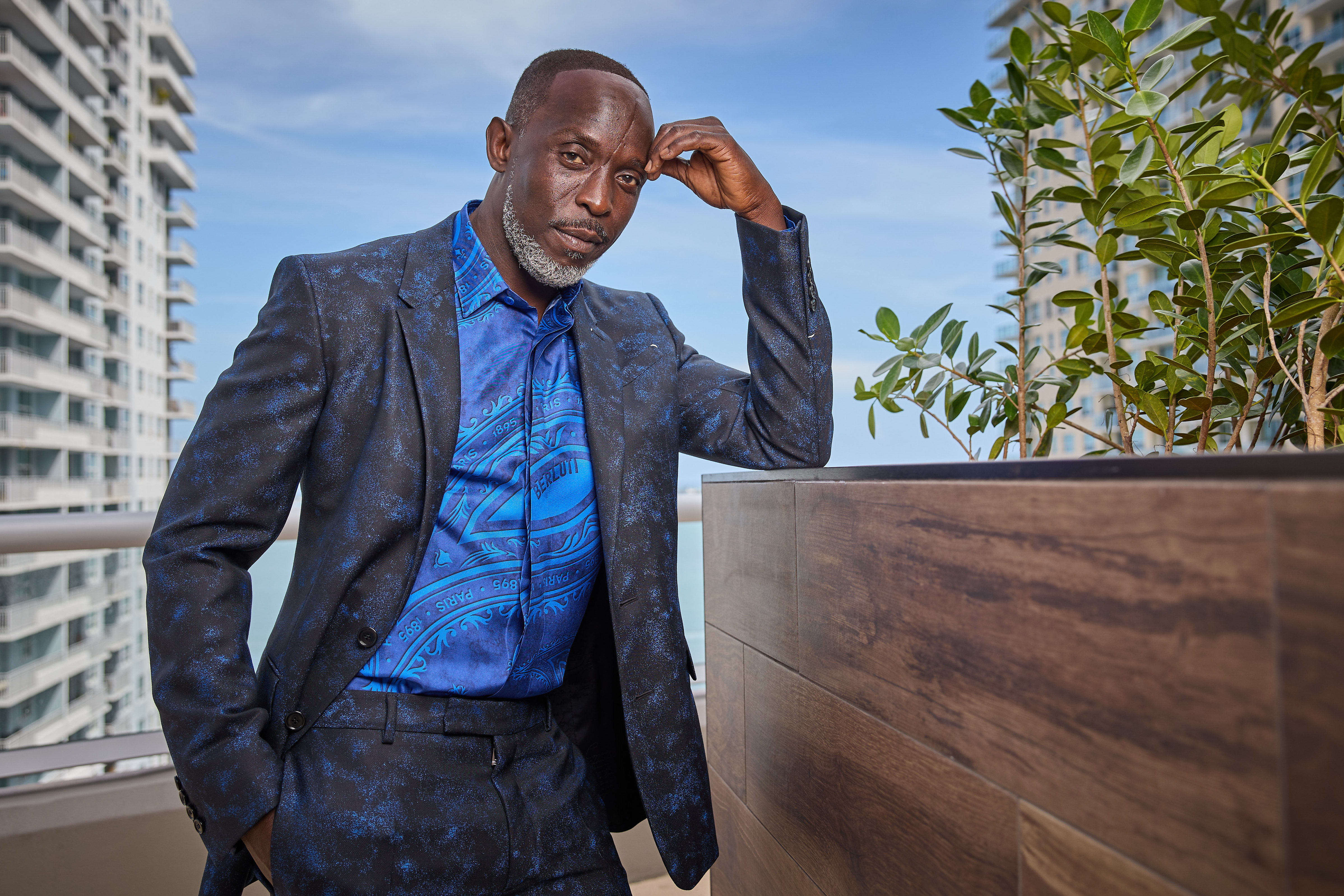 What was Michael K William's net worth?

Williams was worth $5million according to Celebrity Net worth.

As well as his role as Omar Little, The New York native also played Chalky White in the hit show Boardwalk Empire.

NYPD officials revealed: “Michael was found dead by a relative around 2pm today at his Kent Avenue apartment in Brooklyn.

"He was alone when he was discovered. Illegal paraphernalia was found in the apartment.

"The medical examiner is currently investigating his cause of death.”

Sources told The Post that Michael was found dead in the living room of his penthouse by his nephew.