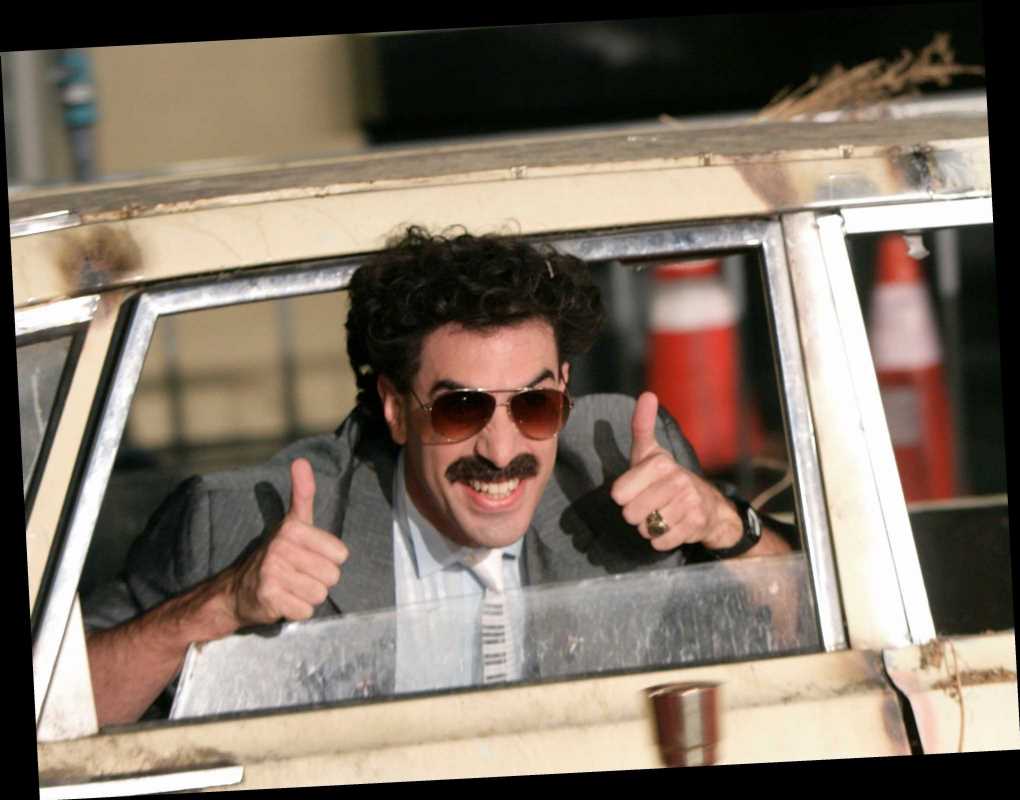 SACHA Baron Cohen has revealed the time he was nearly lynched at a gun rally whilst filming Borat 2.

The comedian nearly saw one of his famous stunts end in disaster. 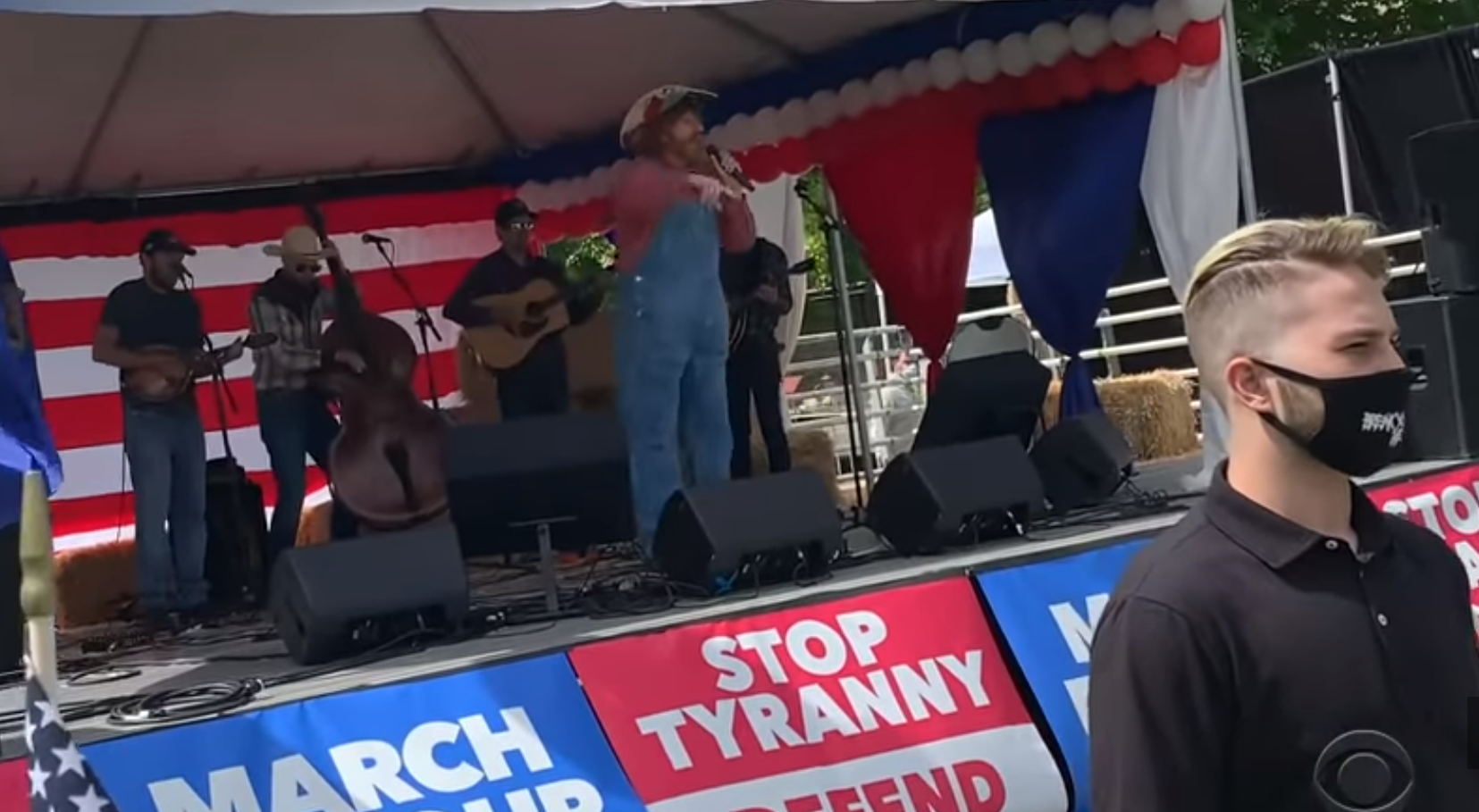 What did Borat sing at the gun rally?

Sacha Baron Cohen has described the chaos behind-the-scenes of Borat 2, when he was filmed secretly performing at a Washington state gun rally.

In the scene, which was featured in the Amazon Prime Video release, Borat can be seen performing an offensive song about the “Wuhan flu” to a crowd of enthusiastic onlookers, under the guise of “Country Steve”.

Speaking to Stephen Colbert on The Late Show, Sacha said: “It was going great… everyone was singing along. The problem was that some of the militia groups in this rally had been antagonising the Black Lives Matter protests.

“And so as revenge, some of the Black Lives Matter protesters were coming over to confront them.”

Did protesters storm the stage?

Stephen Colbert shared a behind-the-scenes clip of the incident on his show.

It shows the stage being stormed by angry rally-goers, while Sacha is bundled into a van, having to hold the door closed to prevent people from breaking in.

“This was the first movie where I’ve had to wear a bulletproof vest,” he said. “One of the guys who stormed the stage went for his pistol.

“Luckily, there was a very brave guard who leaned in and said ‘It’s not worth it, buddy’ and that actually worked!” 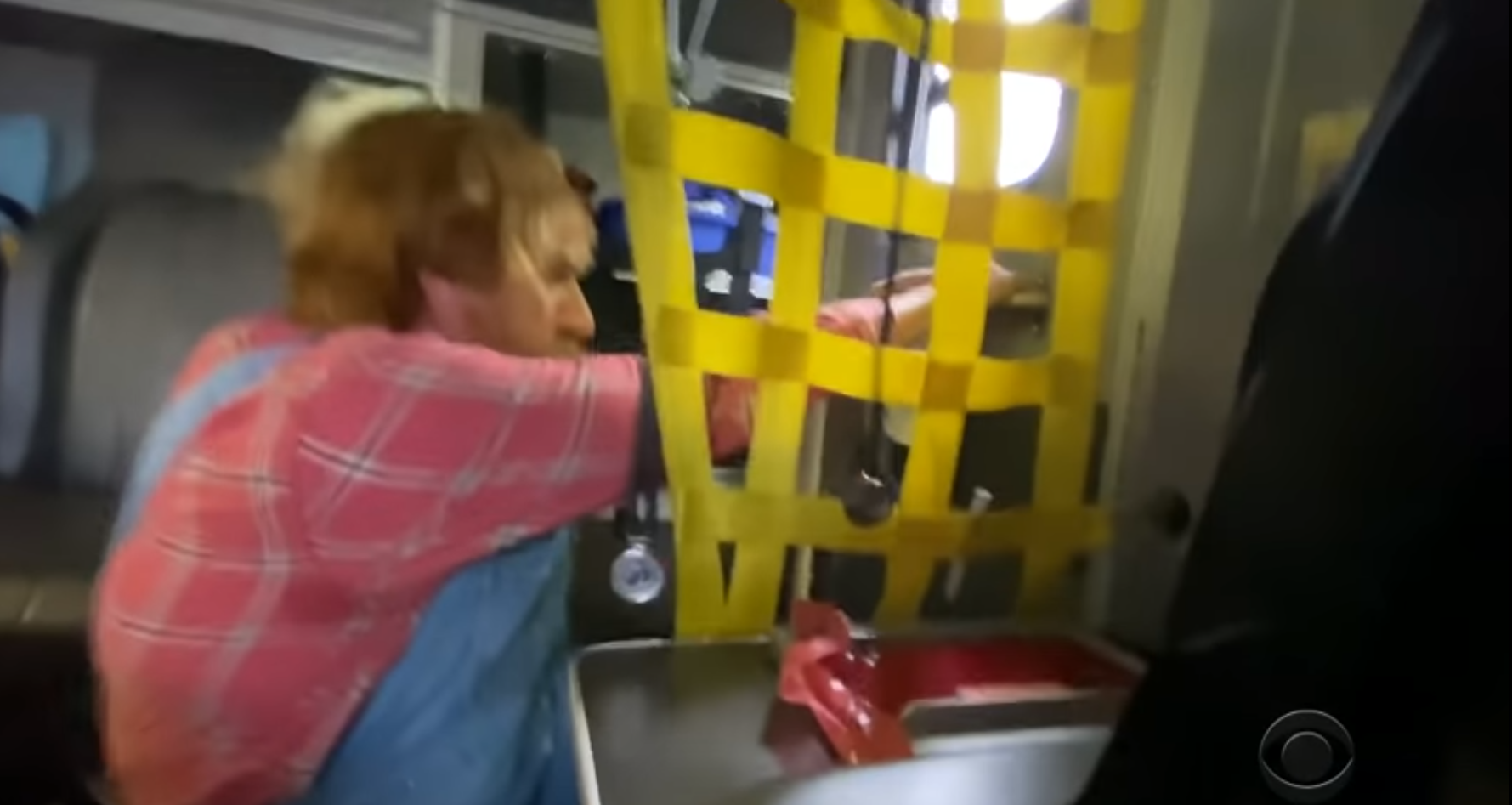 Sacha did have security for the Washington gun rally stunt – as you can see by the way he had a quick getaway from the angry mob at the rally.

The actor has to be accompanied by protection when he attempts stunts, especially like the one mentioned above – he also revealed Borat 2 was the first movie where he had to wear a bullet proof vest.

Due to the context of his films, he is often required to make sure he has back up before he attempts a stunt or a prank.