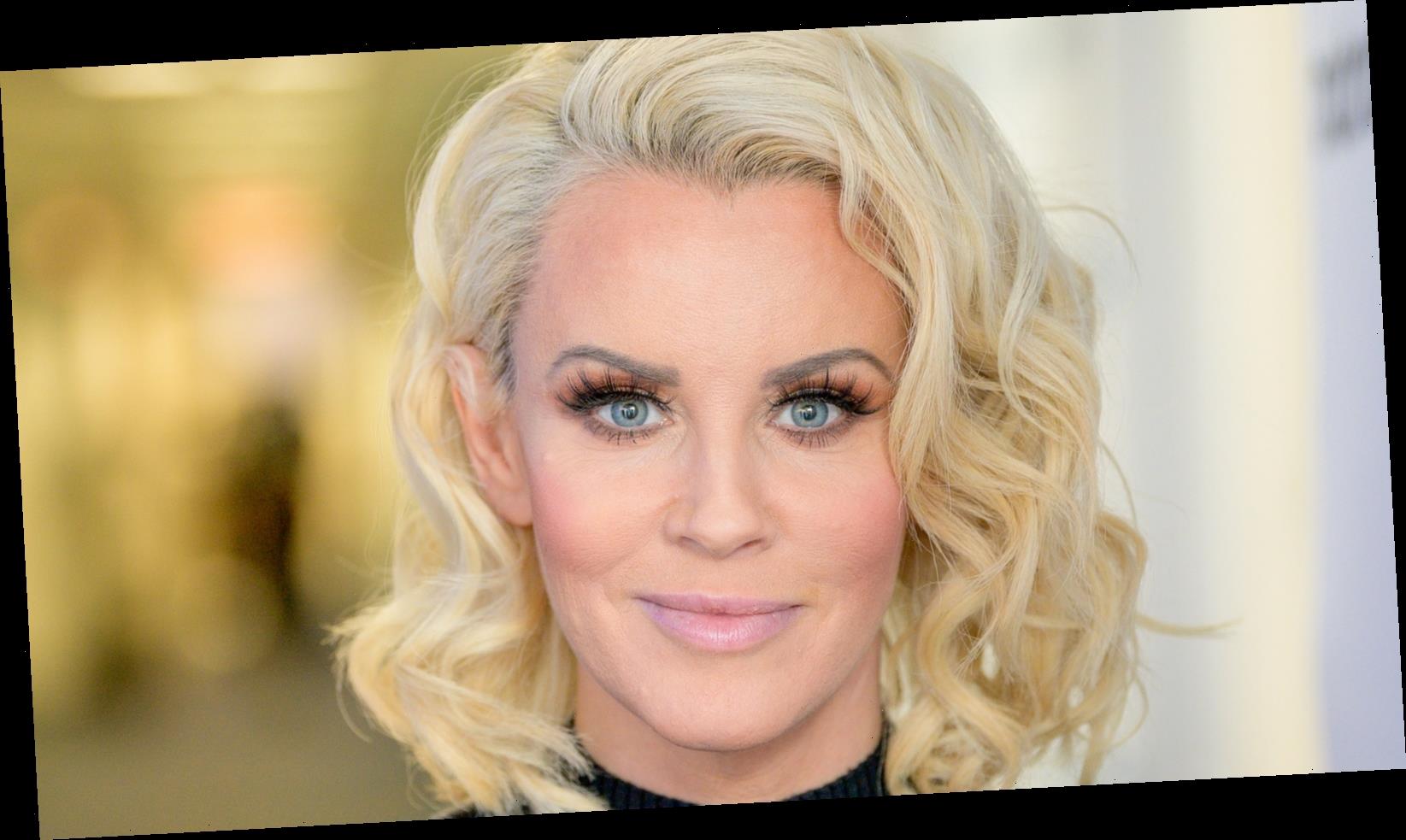 Jenny McCarthy was a single mother to her son Evan Joseph Asher for nearly a decade until she married Donnie Wahlberg in 2014. The actor has been open about her relationship with her son, who was diagnosed with autism at a young age. “I can’t really tell him anything because he’ll just call me out,” she said to Us Weekly in an interview from March 2020 where she told a funny anecdote about Evan snitching on her for sneaking in snacks to the movies.

One of the reasons that McCarthy and Wahlberg’s relationship became so strong was the bond the pop singer formed with her son. “I’m most thankful for his unconditional love,” she told Us Weekly in November 2019. “And not only for me though, to my son.”

Evan’s father is John Asher, who was married to McCarthy after the two worked together on the movie Diamonds in 1999. As per Today, after six years of marriage, the couple filed for divorce in 2005. During a revealing interview with Oprah Winfrey in 2007, the former Playboy Playmate said, “I felt very alone in my marriage,” (via ABC News). A major issue McCarthy claimed to have with Asher was that her ex-husband did not support her controversial research into autism. “There was never that connection of wanting to know and being there,” she added.

So who exactly is the man from McCarthy’s first marriage?

Jenny McCarthy’s first husband, John Asher, is an accomplished actor and director with an extensive list of credits on IMDb. He comes from a family with a background in the entertainment business. Asher’s mother is Joyce Bulifant, an actor who is best-known for her work on The Mary Tyler Moore show, as per Closer Weekly. McCarthy’s ex has appeared on episodes of popular shows such as CSI, NCIS, and Blue Bloods, but he is probably best remembered for playing Gary Wallace on the Weird Science TV series that ran from 1994 until 1998.

Asher’s directing credits are as impressive as his acting credentials. He first met McCarthy while directing her on Diamonds in 1999 which starred Kirk Douglas and Dan Aykroyd. In 2005, Asher was the director of the McCarthy-starring gross-out comedy Dirty Love, and the two filed for divorce later that year.

Speaking to AutismAwareness.com in September 2017, the director admitted that he oftentimes tried to remain too positive while he and McCarthy took care of their autistic son. “I may have done that to a fault because I think that Jenny got frustrated,” Asher said. He also offered up advice to the interviewer about marriage. “When you go to sleep at night, it’s okay to say you’re scared,” Asher added. “I wish I had said that to her more.”

Keep reading to hear about the most personal film Asher ever made.

Jenny McCarthy has discussed her son’s struggles with autism in many interviews throughout the years. In 2016, John Asher opened up about their son’s condition after directing A Boy Called Po which, as per IMDb, is about a single father raising a son with autism.

Speaking to AutismAwareness.com in September 2017, the filmmaker revealed that this was a passion project he worked on tirelessly to make as “authentic” as possible. “I wanted the community to embrace this movie and put their stamp of approval on it. That’s what I care about the most,” Asher told the publication. “I didn’t make the movie to make money. I made the movie to educate people more than anything.”

Asher revealed that he drew from multiple personal experiences while working on the movie. “You shouldn’t be making the film unless you have some sort of first-hand experience about what the story is about,” the director told The Mighty in May 2016. A Boy Called Po features multiple scenes where the overworked father struggles to care for his son, and feels at the end of his rope but ultimately the film has an uplifting message. “The movie is, for me, about teaching acceptance and about love — that love supersedes everything,” Asher told The Mighty.