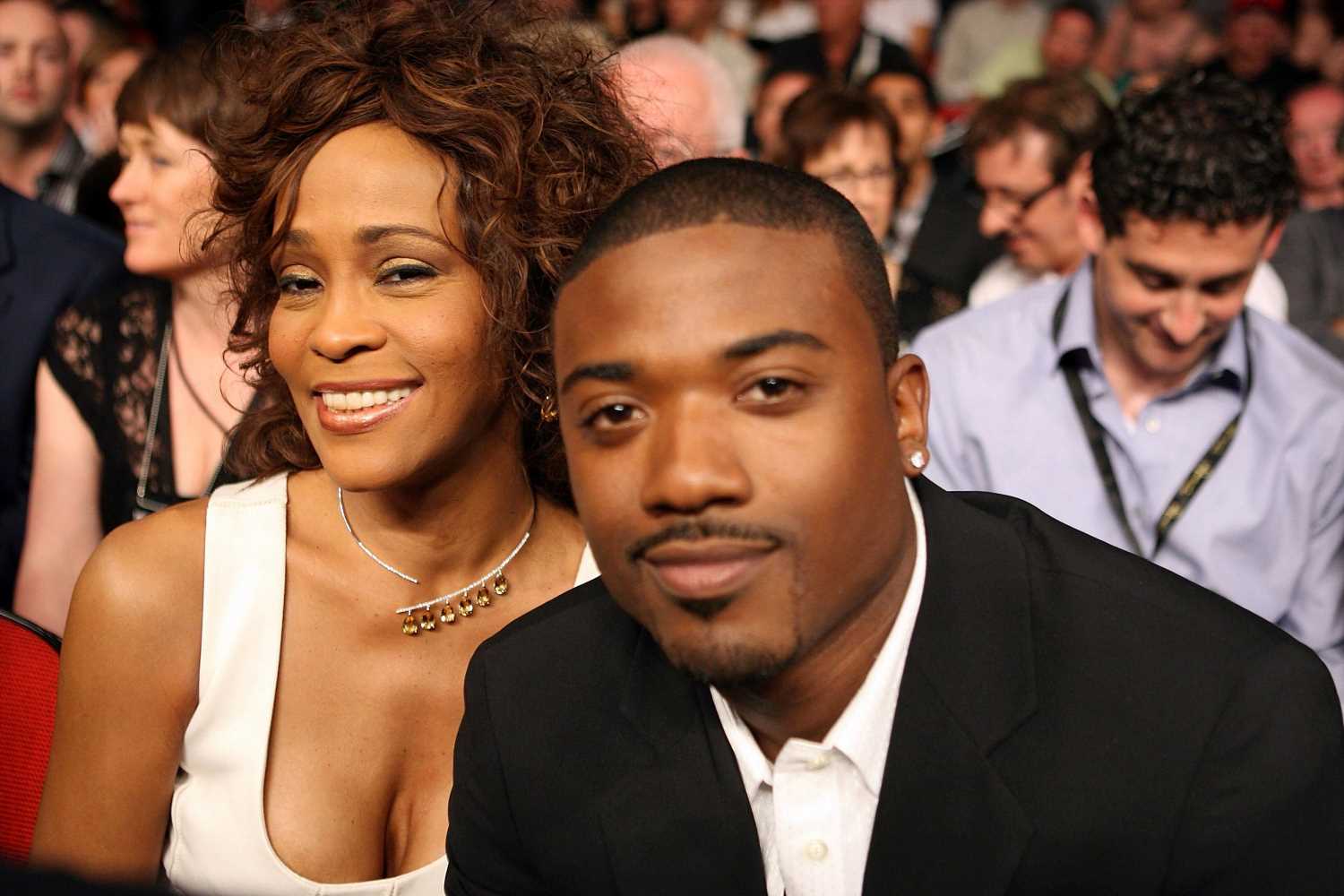 IN the months before her death in 2012, Whitney Houston’s love life was making headlines.

Five years after her divorce from Bobby Brown, the Grammy-winning superstar was linked to Ray J, the rapper brother of singer Brandy. 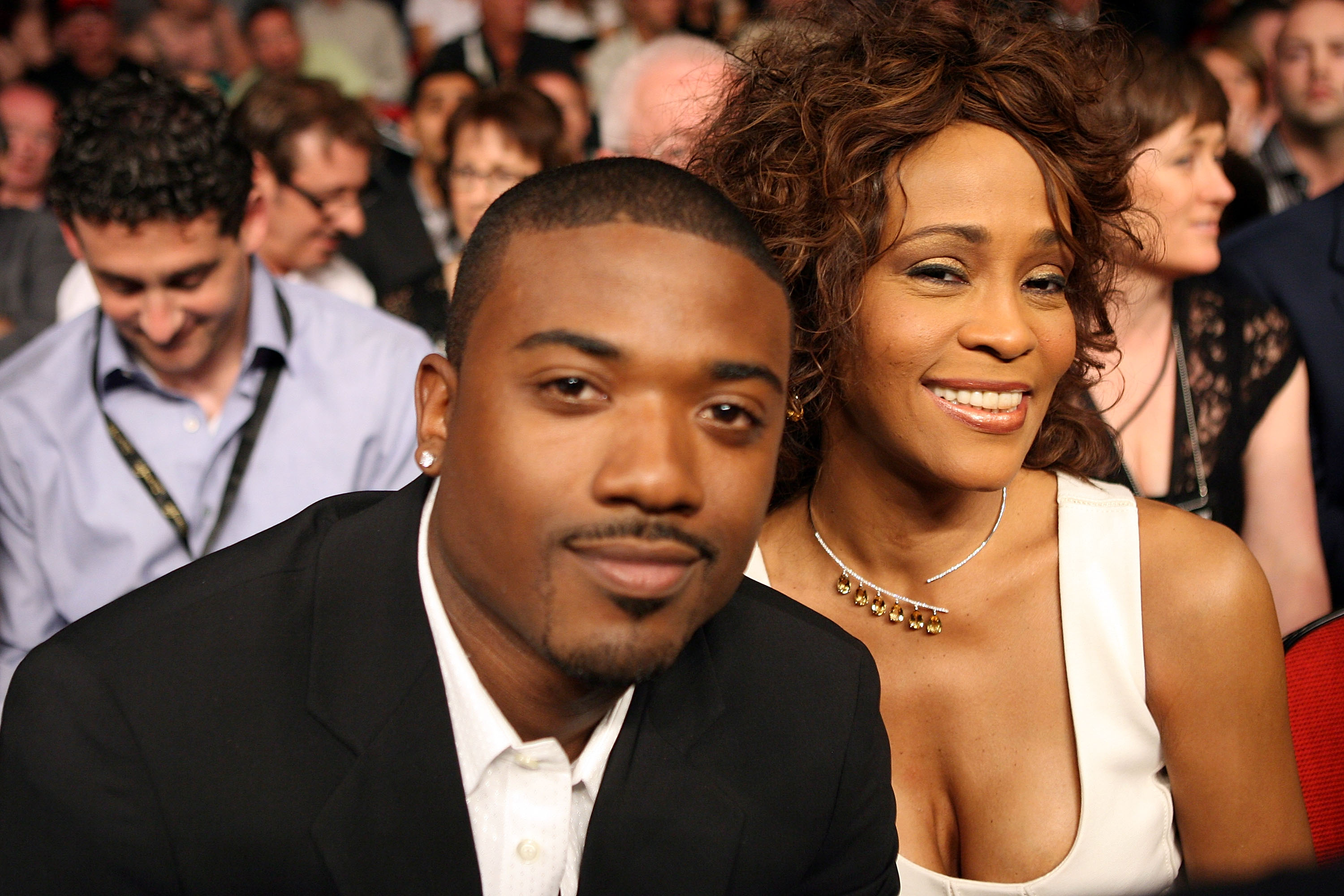 When did Ray J and Whitney Houston date?

Although neither Ray J or Whitney Houston ever confirmed their romance officially, the pair were linked as early as 2010, following Houston's 2007 divorce from Bobby Brown.

There was much hype about the pair in the days leading up to her passing.

They were spotted on February 3, 2012 just 8 days before she died, having dinner together in Los Angeles restaurant Le Petit Four.

At the time Ray was known for being Kim Kardashian's ex, whom she made her infamous sex tape with. 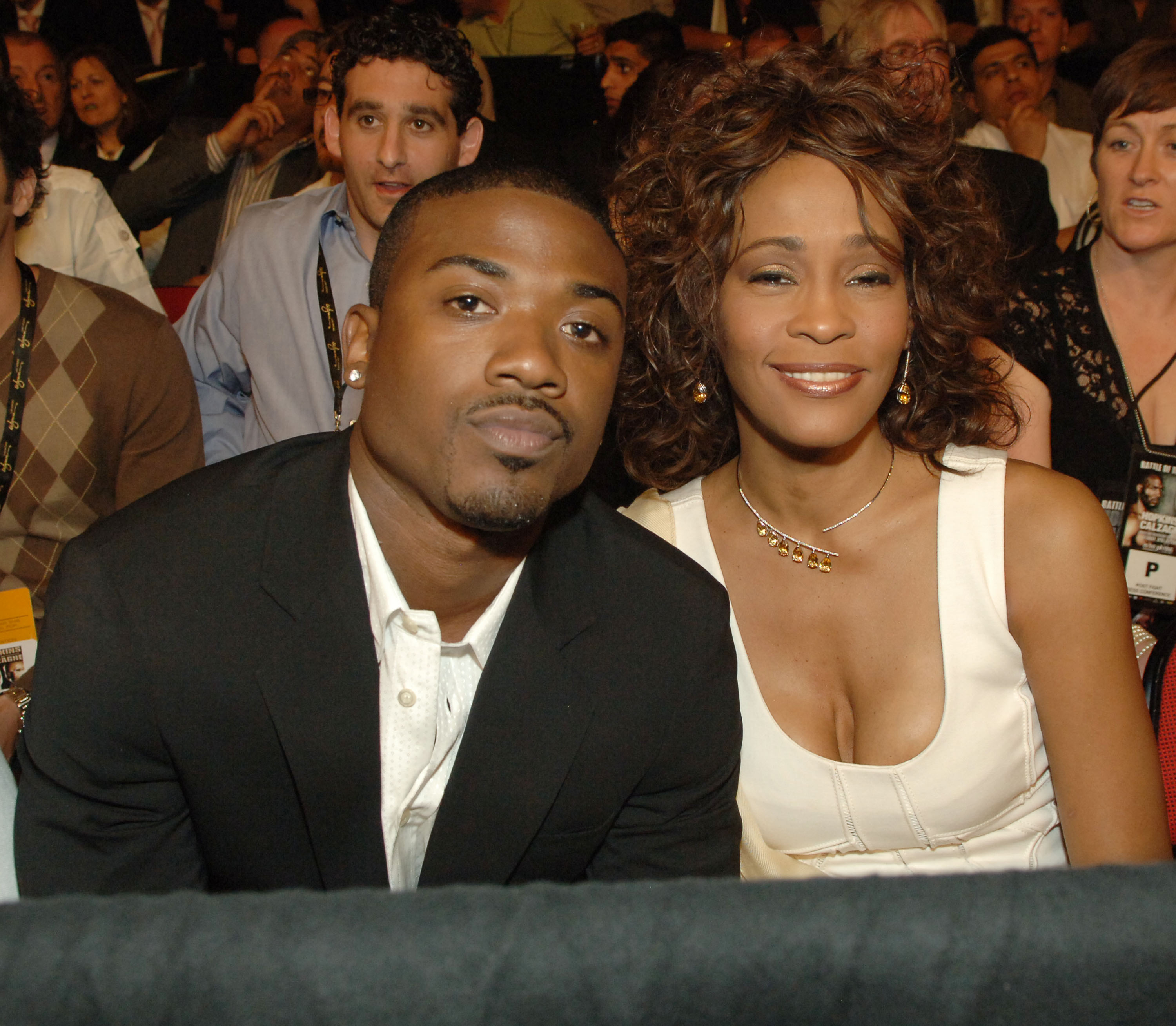 Ray was not with Whitney on the night of February 11, 2012 when she died, he was in San Diego.

However, TMZ reported that he was reportedly turned away from Whitney's hotel room when he rushed to the Beverly Hilton Hotel after learning of her death.

Ray was at home when he found out she had been found dead in the bathtub and he immediately went to try to see her.

He was reportedly turned away by law enforcement and not allowed in the room. 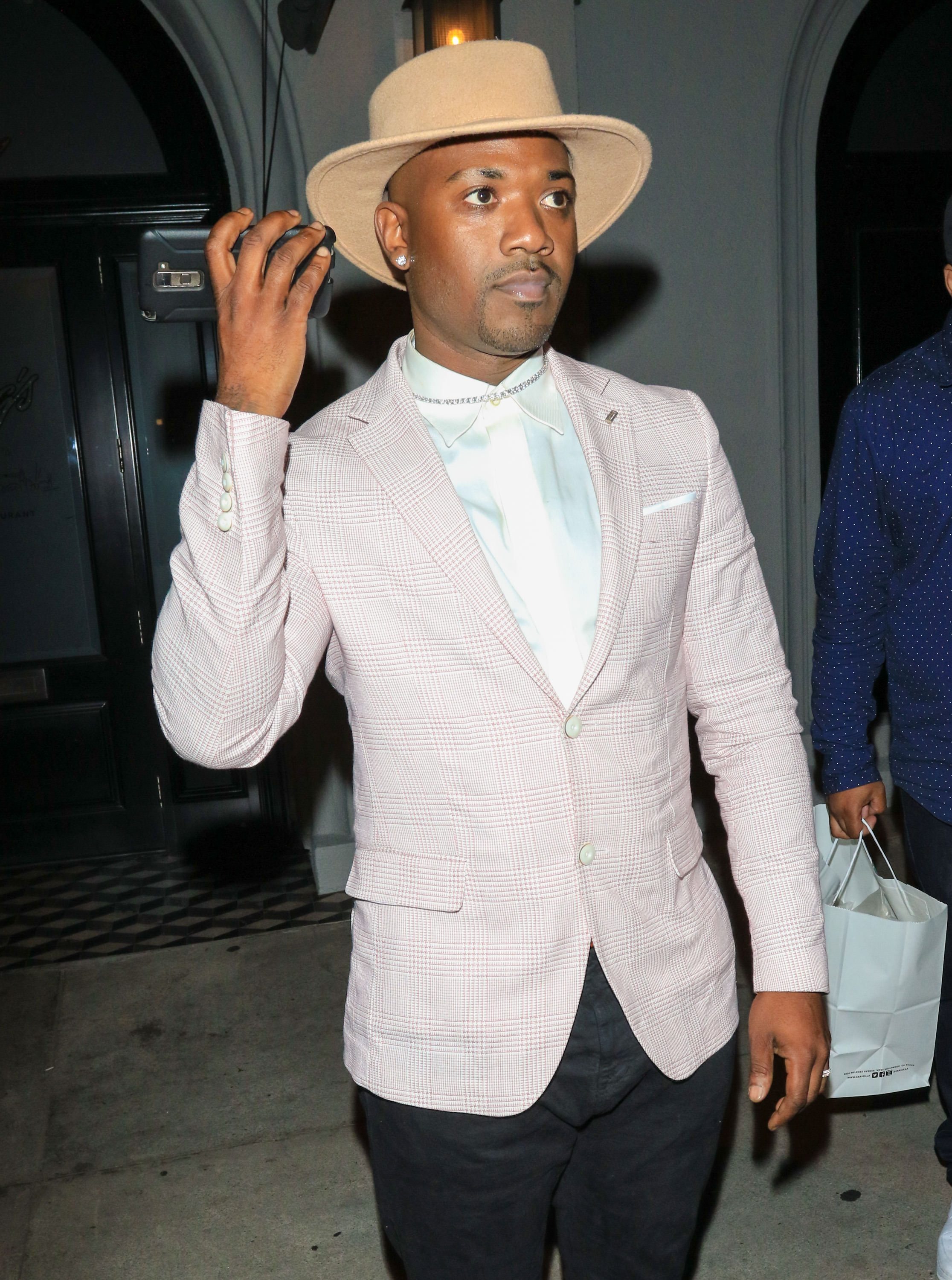 What has Raj J said about Whitney's death?

Whilst in the Celebrity Big Brother house, Ray J revealed he turned down "millions of dollars" to speak about Whitney's death because it didn't feel right.

The rapper spoke movingly in January 2017 about his late ex and his decision to not give interviews after her tragic death in 2012.

“I didn’t do one interview," he said. "I had so many people calling me offering millions of dollars to have an interview.

"I was like I don’t need the money, it’s not good money.

"That’s just not right. My karma in the long run would be bad.”