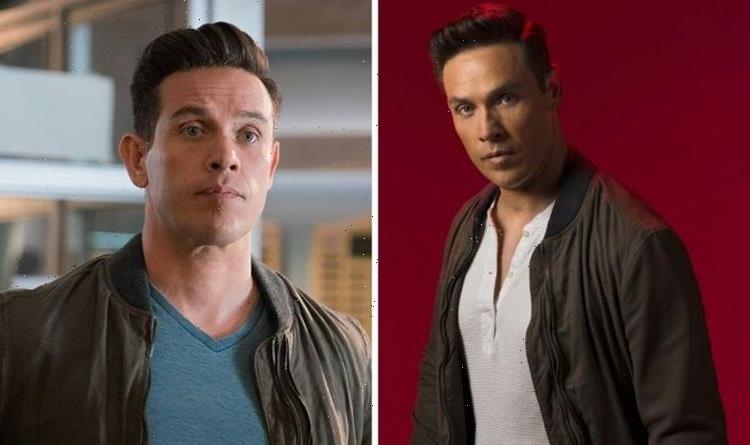 Lucifer is heading towards its sixth and final season, with fans going back through the show while they wait for the release. During season five of the Netflix series, Dan Espinoza (played by Kevin Alejandro) had to overcome his hardest challenges yet. But when did Dan find out the truth about Lucifer (Tom Ellis) in the series?

When does Dan Espinoza find out about Lucifer?

Lucifer and Dan Espinoza were both friends and enemies on more than one occasion throughout the series.

As a homicide detective for the LAPD, Dan has frequently encountered Lucifer since season one and the two would often butt heads on many different issues.

Despite this, for most of the show, Dan had no idea about the truth of Lucifer’s identity, not until it was finally revealed to him in season five.

Dan was a sceptic in the series, often doubting Lucifer’s claims to really be the Devil himself.

That was until episode seven of season five, titled Our Mojo, in which Dan finally discovered the truth.

Lucifer reveals his true face to Dan when he is confronting his twin Michael (also played by Ellis).

The reveal sends Dan into an existential crisis that completely reshapes his outlook on life.

This is fully explored in season five, episode 12, titled Daniel Espinoza: Naked and Afraid, which becomes an increasingly eye-opening odyssey for him.

Star Alejandro sat down with TellTaleTV.com to discuss what the revelation really meant for Dan this season.

The star explained: “The reality of the world that he’s been living in just sort of slaps him in the face, on top of dealing with the loss of someone that he loves [Charlotte], on top of the realization of who Lucifer actually is and questioning his entire belief system.”

The actor went on to refer to Dan’s subsequent behaviour as an “uncontrollable spiral” following such a reveal.

“And you really get to watch Dan go through that, and I think it’s… he has some beautiful moments in the show.”

Sadly, Dan met his demise during season five, episode 15, titled Is This Really How It Is Going To End?!

During the episode, Dan investigates a case that involves a man who has Amenadiel’s (DB Woodside) necklace.

He is then kidnapped during the investigation by French mercenaries, who, after Dan tries to escape, kill him following a struggle.

Dan dies in Chloe Decker’s (Lauren German) arms after she finds him bleeding out.

Amenadiel then tried to find Dan’s soul in heaven, only to discover that he is actually in Hell because he feels guilt over his time on Earth.

Dan’s legacy has shaped Lucifer’s future, however, as his death was the catalyst to inspire him to become the new God.

Lucifer then battles Michael, as it is revealed he was behind Dan’s death.

Once Lucifer overpowers Michael, he becomes the new ruler of Heaven and Earth, inspired by Dan’s actions.

Despite his death, this might not be the last time fans get to see Dan in the series, as Alejandro revealed to TVLine that he could be back for season six.

The star explained: “Joe [Henderson] and Ildy [Modrovich] immediately got on the phone with me, to say, ‘Hey, here’s the news.

“If you still want to be part of us, we know how to do it respectfully, and not change the quality of what we’re creating.’”

Anything is possible for the sixth and final season and with Dan in Hell, there is always a chance he could find his way to Heaven soon.