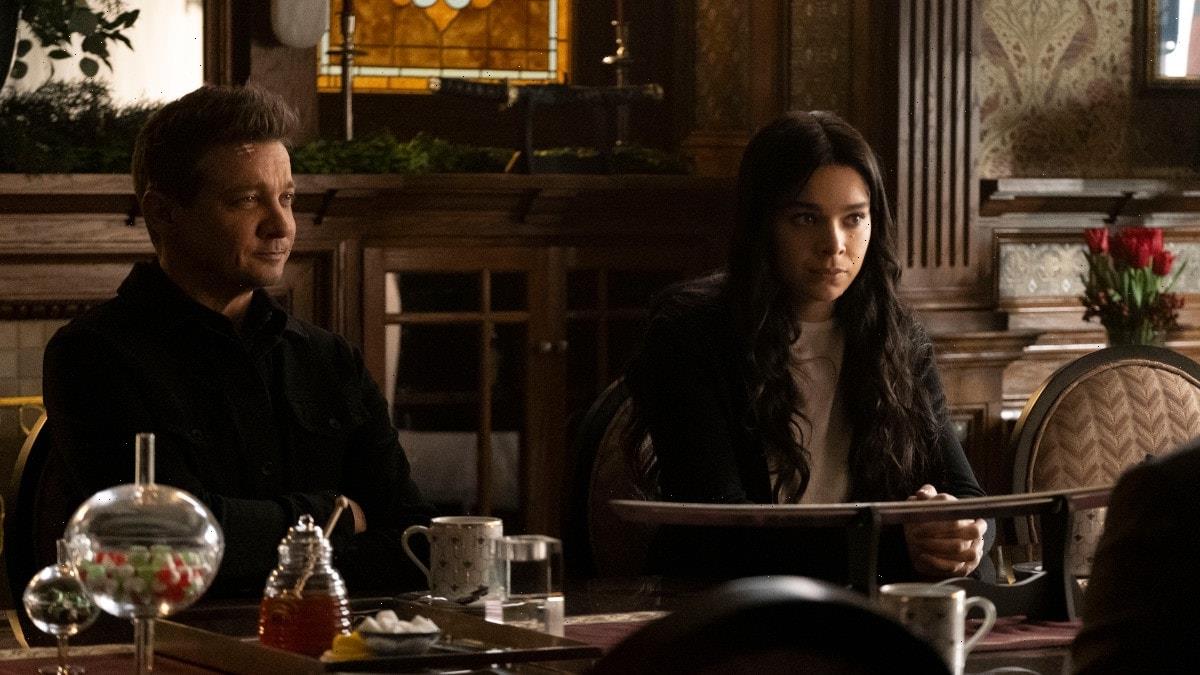 The MCU timeline continues to be tricky 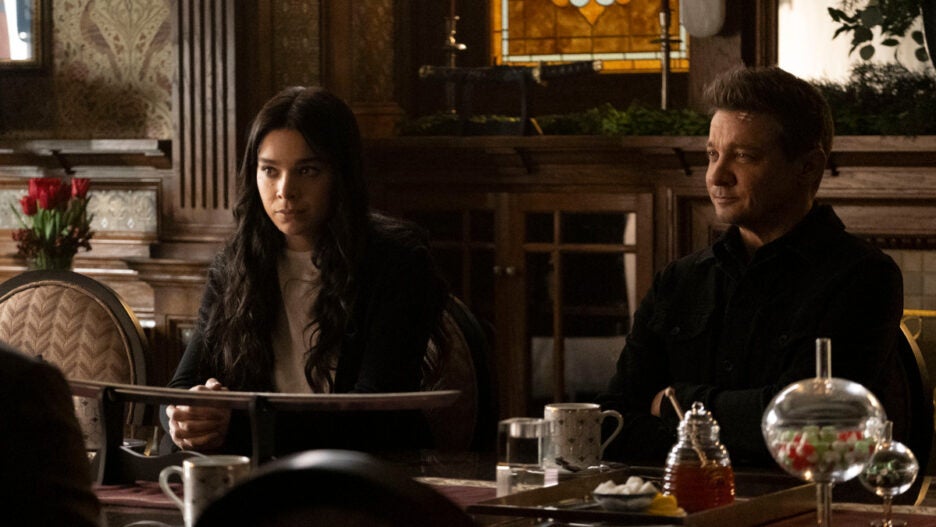 The Marvel Cinematic Universe timeline has become increasingly complicated ever since that four-year time jump in 2019’s “Avengers: Endgame” and, frankly, given the multitude of events happening both on the big screen and on Disney+. The latest Disney+ series, “Hawkeye,” seems to be a fairly straightforward series thus far, but the show’s fourth episode brings in a character that may spur many to ask, when does “Hawkeye” take place, exactly?

At the end of “Hawkeye” Episode 4, the long-rumored arrival of Florence Pugh’s Yelena Belova occurs. She confronts Clint Barton (Jeremy Renner) and Kate Bishop (Hailee Steinfeld) on a rooftop, after making her MCU debut in summer’s Marvel movie “Black Widow,” opposite Scarlett Johansson, which was a prequel. Confused yet?

First things first – when does “Hawkeye” take place? One of the show’s directors and executive producers, Rhys Thomas, revealed on Twitter that the series is set during the 2024 holiday season. 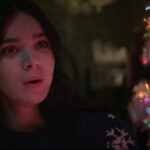 And during the credits stinger for “Black Widow” – which was set in the aftermath of “Endgame” after Natasha’s death – we saw Yelena was working with Julia Louis-Dreyfus’ new MCU character Contessa Valentina Allegra de Fontaine, and Contessa explicitly putting Yelena on Clint as the person responsible for her sister’s death.

So when we see Yelena in “Hawkeye,” it’s been about seven years since she and Natasha reconnected and set about saving the Black Widows. And now she’s going after Hawkeye, and by extension Kate Bishop. We’ll surely find out more about how this all connects in the show’s final two episodes, but for now, there’s your context.