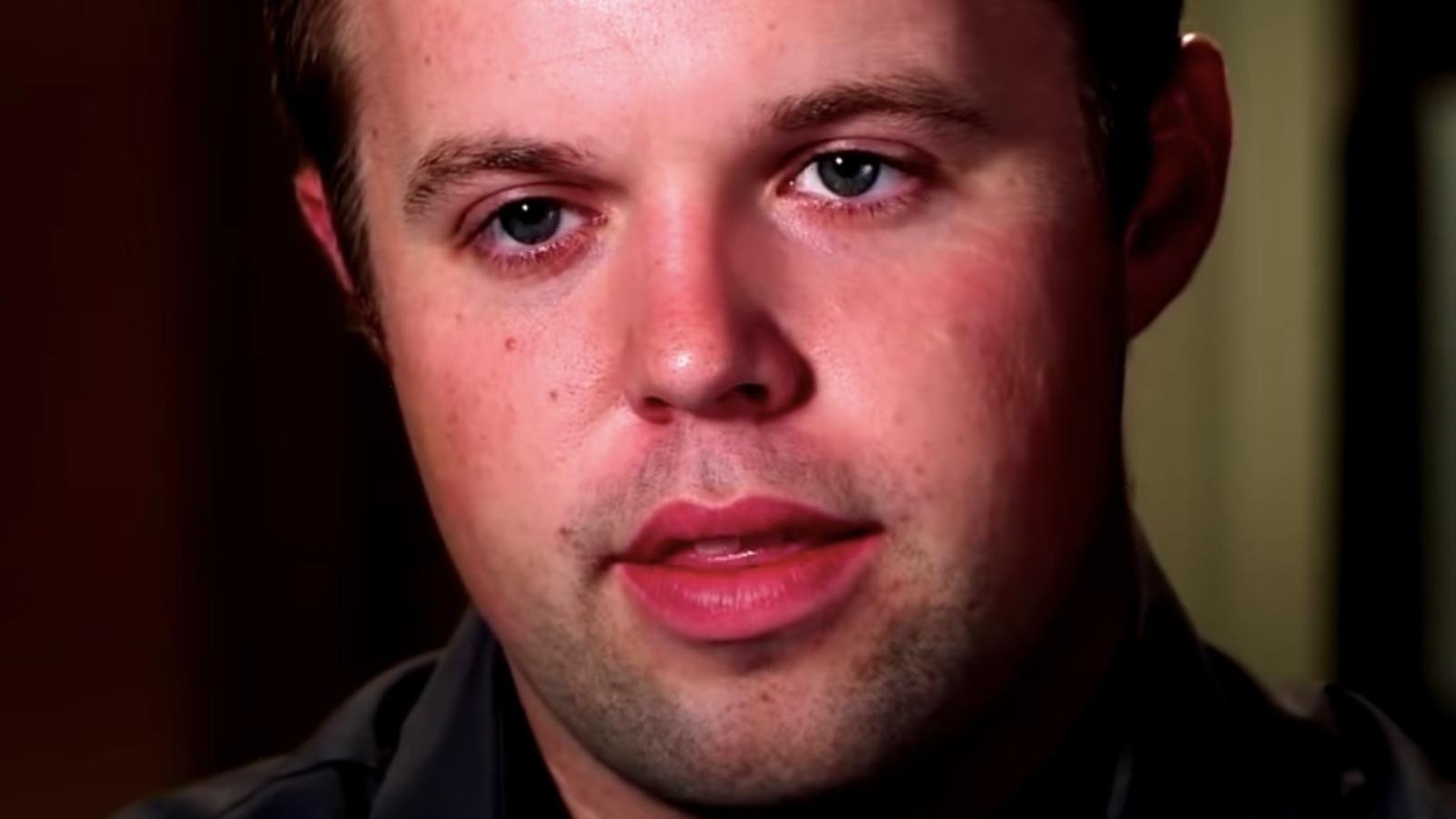 John David Duggar and Abbie Duggar are more private than many of the Duggar siblings. John David is the second oldest son in the Duggar family. John David and his wife Abbie have quietly built their path to happiness. The young couple got married in their late 20s, and they only have one child, Grace, born in 2020.

John David had to become the leader for his siblings after the 2015 scandal involving his brother Josh. John David takes his responsibilities seriously. In a 2015 TLC TV special about his brother’s scandal, John David confessed, “It’s a big load. It’s a big weight upon me now. I’ve got a whole bunch of younger siblings looking up to me and I’ve got to be an example to them. Because whatever I am, that’s what they want to be.”

In 2014, The Hollywood Gossip talked to a friend of the Duggar family who said John David is frustrated with patriarch Jim Bob Duggar. The Duggar insider told the outlet, “There’s things that Jim Bob does that John doesn’t think are right.” The Duggar family friend continued, “Some of his real estate transactions, some of the equipment that he buys.” According to The Hollywood Gossip, John David doesn’t seek TV spotlight like his parents and some of his siblings, and he knows the money coming in from reality TV won’t last forever. John David got that right! Keep reading to find out where John David and Abbie live and more about their house.

John David and Abbie Duggar live in a modest home 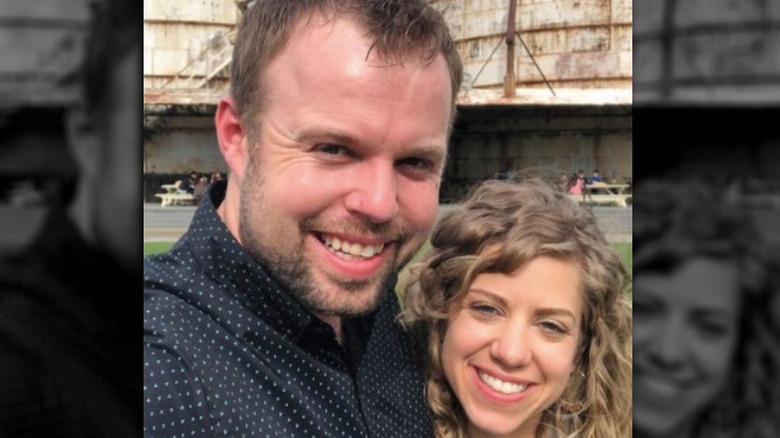 John David Duggar and Abbie Duggar and their daughter, Grace, have a modest home. According to Duggar Data, the family lives in a single–wide mobile home in Springdale, Arkansas, about 6 miles from the Duggar compound. John David and Abbie’s trailer is parked on land owned by Jim Bob and Michelle Duggar. The outlet reported that John David owns a house in Rogers, Arkansas, but rents it out.

John and Abbie’s home differs from his siblings’ home choices, too. The Dillard family has a 4-bedroom home in Arkansas. And Jinger and Jeremy Vuolo’s home in Los Angeles is worth almost $700,000! But unlike some of the Duggar siblings, John David and Abbie have jobs outside the world of reality TV, and their lifestyle does not rely on TLC’s “Counting On.” John David and Abbie have a net worth of $500,000, and they are still young, so it seems their frugal living has paid off. Abbie works as a nurse, and John David holds multiple jobs. Distractify reported he is a pilot, owns a towing service, and is a constable, similar to a police officer.

Now that TLC has canceled “Counting On,” due to the arrest and pending trial of Josh Duggar, some of John David’s siblings may face financial challenges. However, John David, Abbie, and their baby girl will be fine because they were never that into reality TV and the perks that came with it.