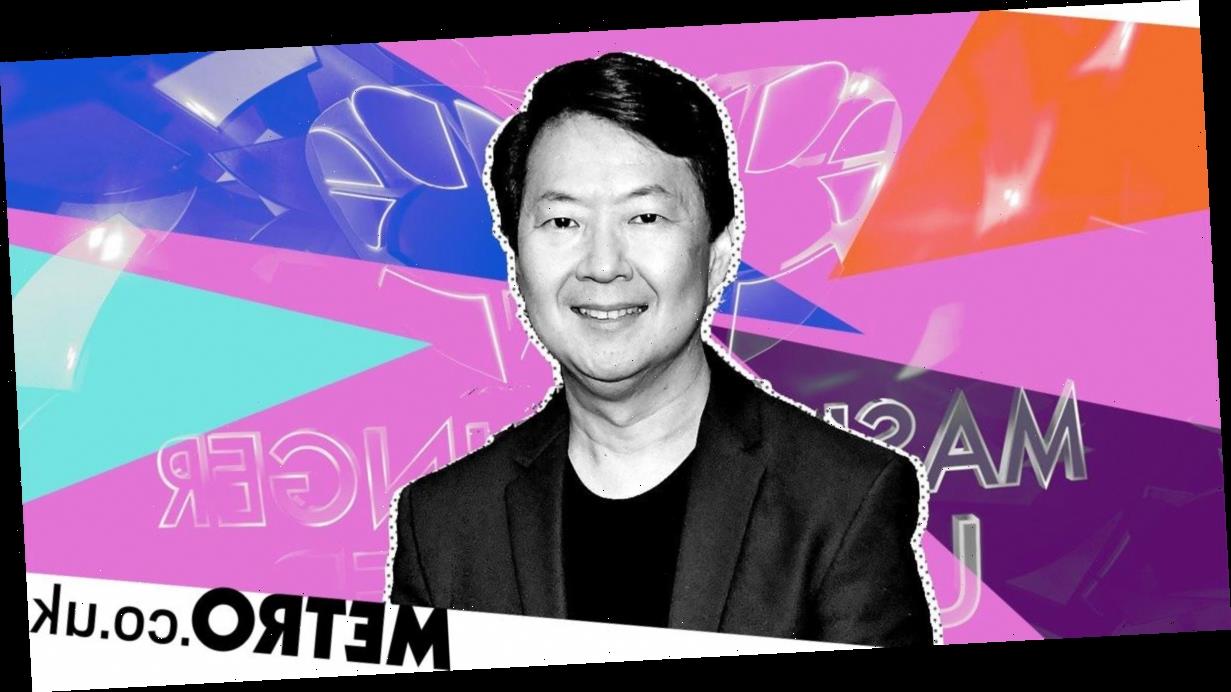 Christmas Day and Boxing Day has been filled with masses of entertaining TV, from the Call The Midwife festive special to the release of juicy period drama Bridgerton on Netflix.

But one of the highlights for much of the nation is the highly-anticipated return of the goofy yet lovable talent competition The Masked Singer UK.

The new series will feature the vocal talents of several unidentified celebrities, dressed in eccentric costumes from a Sausage to a Seahorse.

While presenter Joel Dommett and panelists Rita Ora, Davina McCall and Jonathan Ross are returning for season two, one familiar face will be notably absent – Ken Jeong, who sat on the panel for season one.

So where is Ken and who has he been replaced by?

Where is Ken Jeong on The Masked Singer UK season two?

Earlier this year, it was announced that The Hangover star Ken would not be returning to be on The Masked Singer UK panel for the second series.

Ken could not come back to the show due to international travel restrictions put in place as a result of the coronavirus pandemic.

‘I had so much fun on season one of The Masked Singer UK, I told the team nothing short of a global pandemic would stop me from coming back for season two!’ the American comedian said.

‘I am gutted because I truly love working with Joel, Rita, Davina, Jonathan and everyone at Bandicoot and ITV.

‘I hope when things start to normalize I can return and offer my expertise on all things British, like the Australian Open. Please take care, be safe, and as the title of the show suggests, wear a mask.’

While he won’t be there in person, Ken could make special appearances on the series… so watch this space!

The comedian is also a panelist on the American version of the show, which launched in January 2019.

Who is replacing Ken on The Masked Singer UK?

For the second series of The Masked Singer UK, comedian Mo Gilligan will take Ken’s place on the panel.

Ahead of its launch, Mo said it was a ‘real privilege’ to join the show.

‘It’s one of the funniest shows out there and I’m really proud to play my small part to help bring a little bit of joy to the nation,’ he stated.

What costumes will the celebrities wear on the series?

There’s no doubt that The Masked Singer is one of the most outlandish shows out there… and it’s set to get even wackier with the introduction of the new characters.

In a first look at the programme released earlier this month, it was revealed that the competitors going head to head will be Alien, Sausage, Dragon, Seahorse, Viking, Blob, Harlequin, Swan, Bush Baby, Badger, Robin and Grandfather Clock.

Yep – things are about to get weird!

The Masked Singer UK returns on Boxing Day at 7pm on ITV.