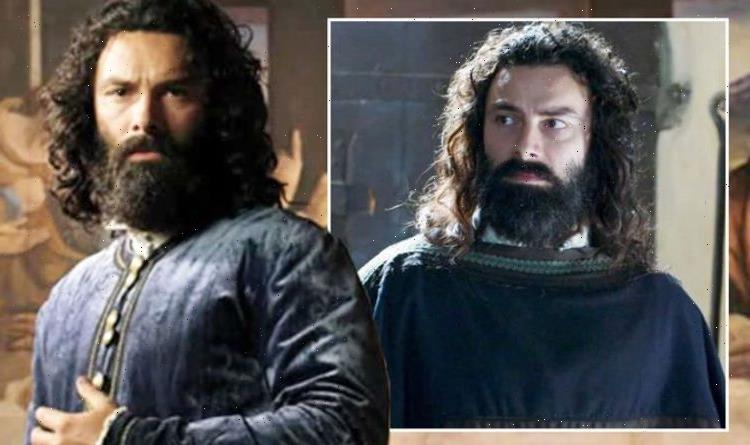 Leonardo is available to watch today, April 16 on Amazon Prime Video. The show details the life and passions of Leonardo da Vinci (played by Aiden Turner), focusing on one of his masterpieces in each episode. The series looks at his earlier life in Italy, but where exactly is it set, and was it filmed there? 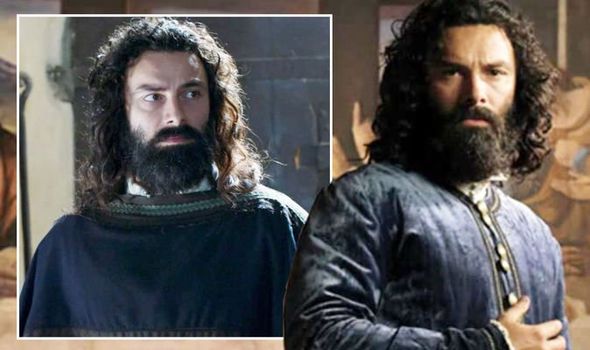 Leonardo da Vinci is a well-known and beloved figure from history, known for his art and inventions that helped change the world.

The new series by Amazon Prime Video takes a closer look at his life and what inspired the genius behind the man.

The series synopsis says: “Recounting Leonardo da Vinci’s extraordinary life through the works that made him famous, through the stories hidden within those works, revealing little by little the inner torment of a man obsessed with attaining perfection.”

The series would go on to have a number of changes made to the filming conditions due to the coronavirus pandemic, leading to the shoot being split in two. 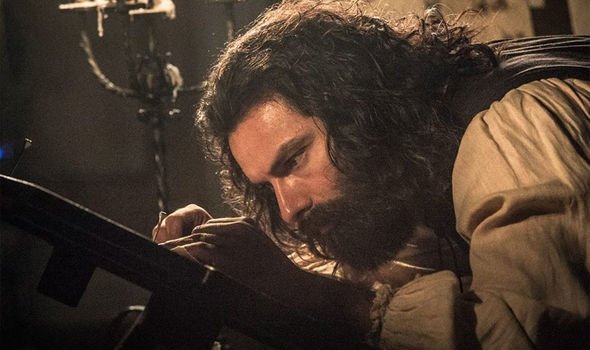 Where was Leonardo filmed?

Leonardo da Vinci was born in 1452 in Anchiano, Italy.

The show opted to film on location to be as authentic as possible, with a lot of the talent behind the series being Italian themselves.

At first, the series filmed in Milan and Florence in Italy but this had to be stopped due to the coronavirus pandemic 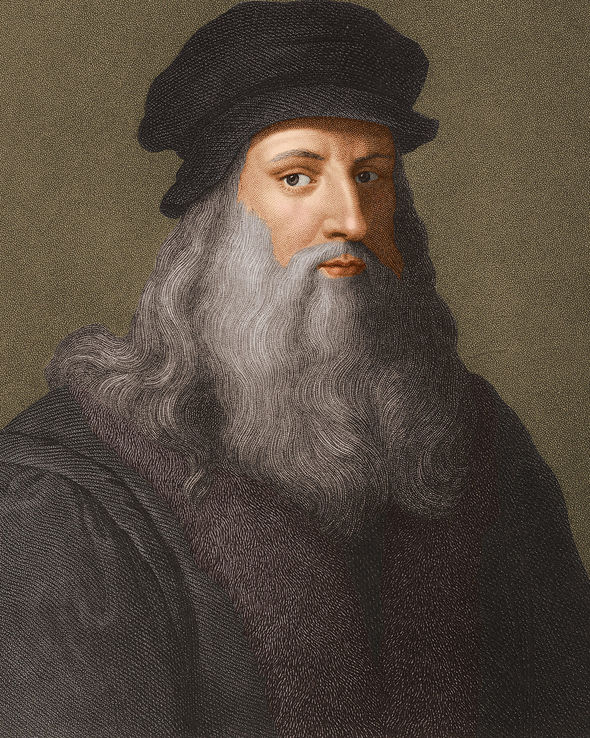 Following this, the show finished filming in a studio, with the filmmakers recreating the filmmaking locations under the new restrictions.

Bernabei, also known for his work on Medici, Devils, and Don Matteo, explained that building a new set was important to protect the cast and crew with the coronavirus restrictions.

He explained: “We were the first to re-open in Europe on June 15, so in order to protect Freddie [Highmore] who was due to fly to Vancouver to shoot The Good Doctor, we build the new set.”

He added: We did this to protect the actors because they do not wear masks [on set], I was really worried as the producer and felt responsible.”

During the filming of the show, there wasn’t a set protocol for dealing with the new coronavirus restrictions, so they had to establish the guidelines while creating the show.

Leonardo is directed by Daniel Percival, known for The Man in the High Castle, and Alexis Cahill who directed Squadra Mobile.

The series is co-written by Gabbie Asher, Frank Spotnitz and Steven Thompson.

Asher is best known for her work on Riveria, Spotnitz co-write The X Files and Thompson wrote episodes of Sherlock.

Leonardo is available to watch on Amazon Prime Video from April 16.

The complete series is available on the platform, with all 8 episodes being available.

Prime Video is available to subscribers for £7.99 a month or £79 annually