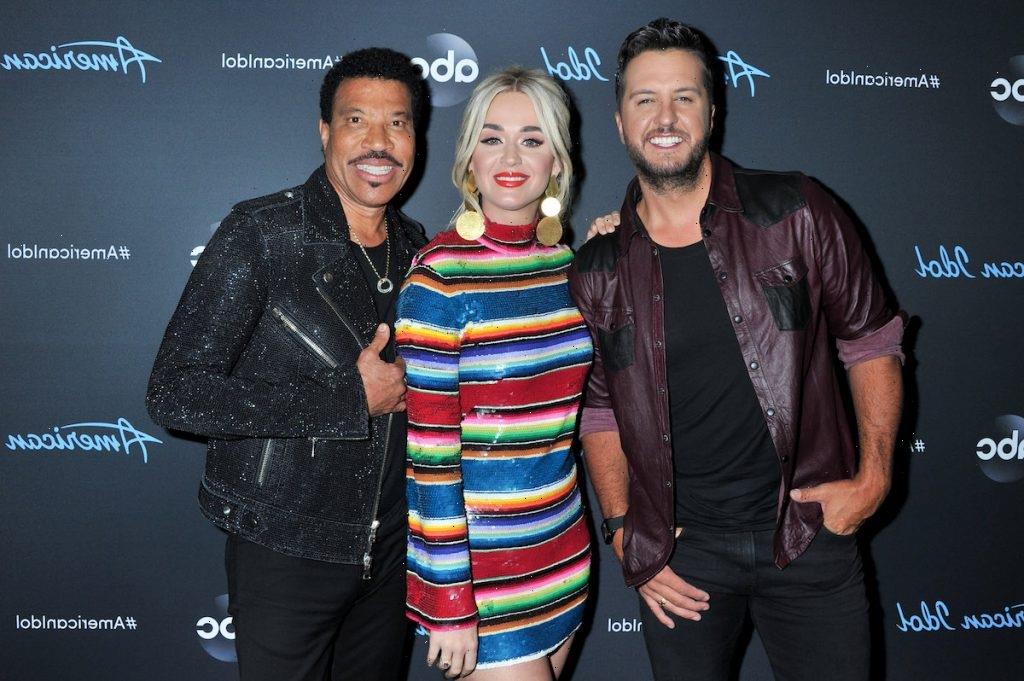 American Idol‘s judging panel has gone through several iterations over the years. Since the show was revived by ABC in 2018, contestants have had to impress music industry juggernauts Katy Perry, Lionel Richie, and Luke Bryan. Every artist brings something different to the panel, and each has had an expansive career before Idol; as a result, the panelists’ combined net worth is astronomical.

Over the past two decades, Luke Bryan has become one of the premier country music artists in the industry. Bryan’s first ten albums — all released in a 13-year period — have included 23 number-one hit singles.

Bryan has consistently remained one of the highest paid artists in the world. Between June 2017 and June 2018, he earned approximately $50 million from his various endeavors; in the following two years, he earned between $43 and $45 million.

Touring is often the most lucrative avenue for artists, and Bryan is no different. He reportedly earns $1 million per show according to CelebrityNetWorth and $12 million per year as a judge on American Idol.

With a musical empire and even his own restaurant in Nashville, Bryan has an estimated net worth of $160 million.

Lionel Richie has entertained audiences for decades with hit emotional love songs and electric stage presence. He first rose to fame as part of the group The Commodores and went on to achieve success as a solo artist.

To date, Richie has sold over 100 million records worldwide and earned several Grammy Awards for his work. His contributions to music are invaluable, and his legacy will continue to shape the music landscape for decades to come.

For all his years of success, Richie has earned a reported net worth of $200 million dollars according to CelebrityNetWorth.

Ever since she burst on to the scene at the turn of the 2010s, Katy Perry has consistently been one of the highest paid entertainers in the world. According to CelebrityNetWorth, every year between 2009 and 2014, she earned between $30 and $50 million from album sales, merchandise, touring, and endorsement deals.

Over the years, Perry has also been the face of many brands, including CoverGirl cosmetics, OPI nail polish, Proactiv acne treatment, and H&M clothing. In 2010, when she was the hottest new pop star on the scene, she released her signature fragrance, Purr by Katy Perry.

Joining the judging panel of American Idol has also been a lucrative venture for Perry. She earned $60 million between June 2018 and June 2019, and she earned $40 million the following year — $25 million of which came from her judging duties on American Idol.

With several number-one records to her name, Perry has cemented her spot in the pop music pantheon. Her estimated net worth of $330 million reflects her years of hard work.