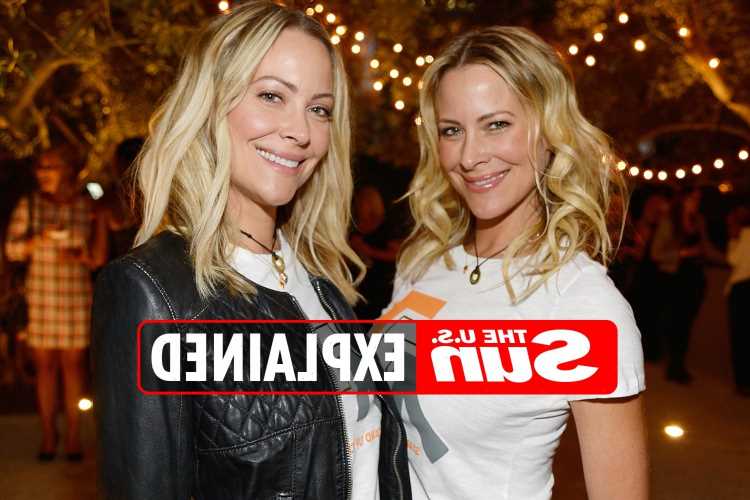 TWIN sisters Brittany and Cynthia Daniel have always done everything together, and that hasn't changed from the moment it began.

Cynthia had donated her eggs to her sister Brittany after a tumultuous battle with cancer and treatment left her unable to deliver a healthy pregnancy, the twins said in an interview with People. 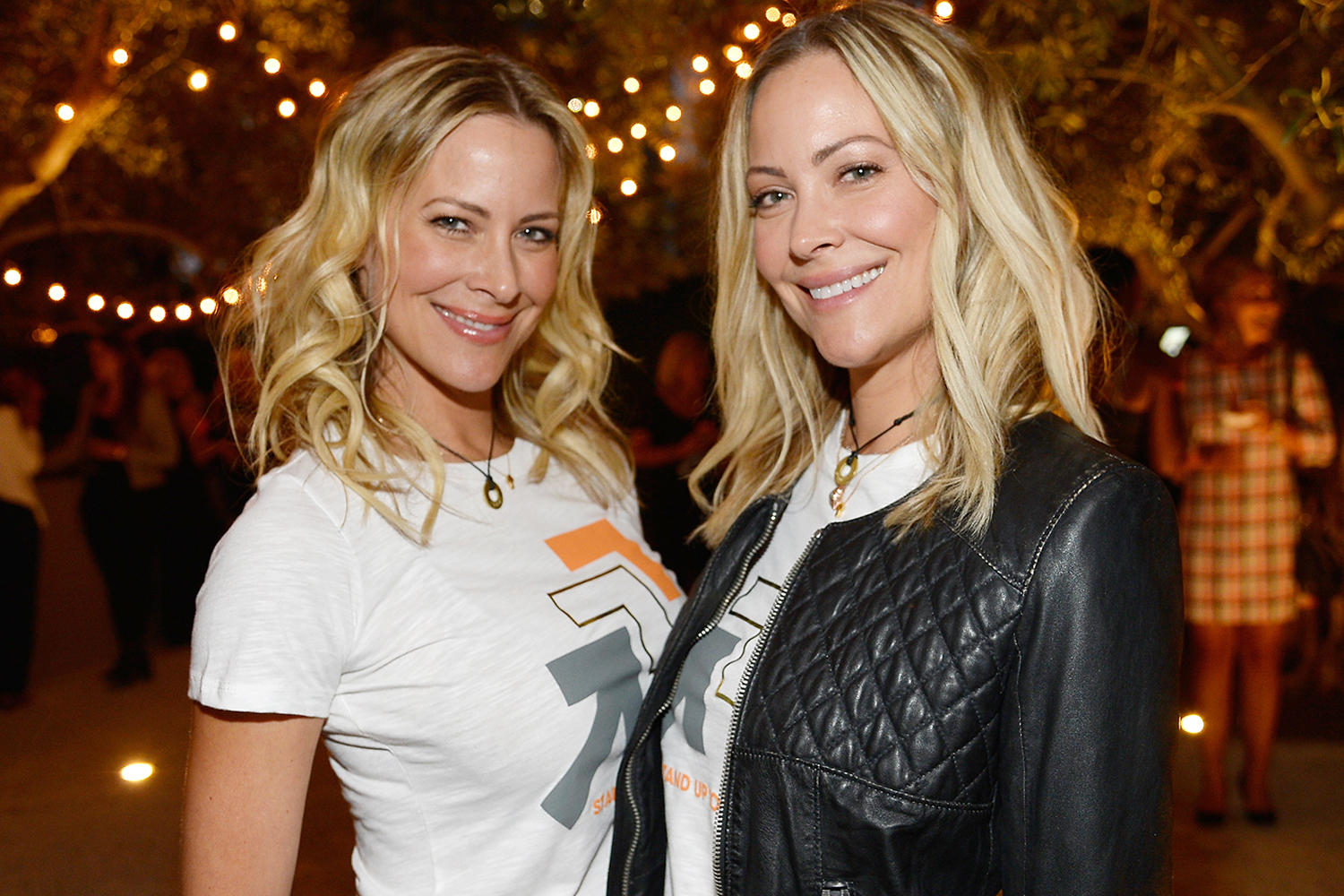 Who are twins Brittany Daniel and Cynthia Daniel?

Born on March 17 in Gainesville, Florida, Brittany and Cynthia are identical twins, both of whom are actresses having starred together on the teen drama Sweet Valley High.

Brad, their older brother, is their only sibling.

Both daughters were signed to the Ford Agency at the age of 11 and began modeling.

They were featured in magazines Seventeen and YM. They were also known as the Doublemint Twins in advertisements for Doublemint gum.

Both twins made their television acting debut in a 1987 episode of The New Leave It to Beaver.

Cynthia was cast as Elizabeth Wakefield in the television series Sweet Valley High in 1994, based on the Francine Pascal novel series and Brittany portrayed Elizabeth's twin, Jessica Wakefield.

The sisters made their cinematic debut in the 1995 drama The Basketball Diaries during the run of Sweet Valley High.

And although the twins are both actresses, Cynthia decided to end her career as an actress to become a photographer when Sweet Valley High was canceled in 1997.

Since then, she has only appeared in one episode of That 80s Show since then, in a 2002 episode with twin sister Brittany.

Who are the twins married to and do they have children?

Cynthia is married to Yellowstone actor Cole Hauser since 2006.

The couple has two sons, Ryland and Colt, and a daughter, Steely Rose together.

Brittany gave birth to a daughter, Hope Rose Touni, on October 24, 2021, after her sister, Cynthia, donated the egg. 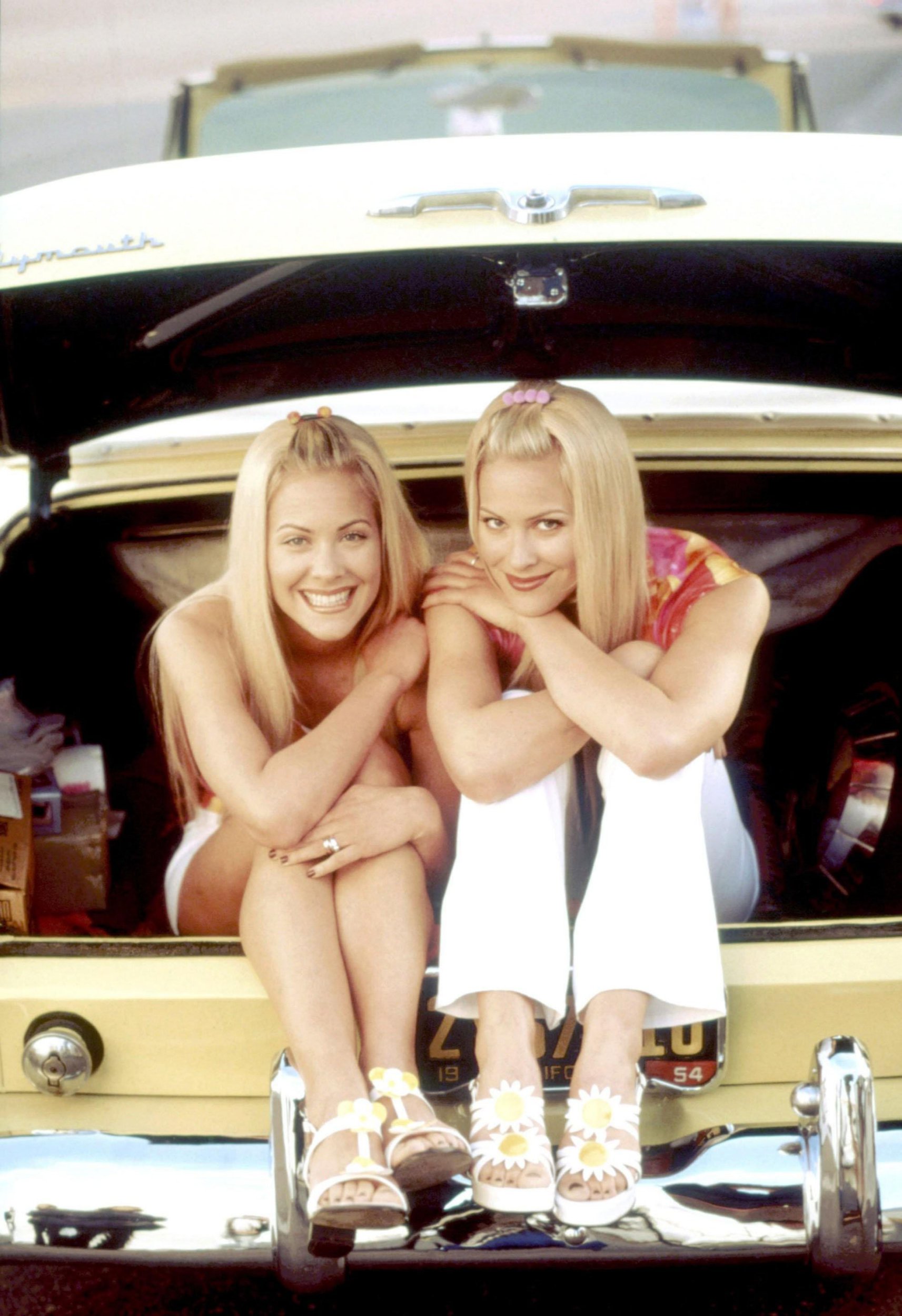 Why did Cynthia donate her egg to Brittany?

After Brittany was diagnosed with stage IV non-lymphoma Hodgkin's and found she might never be able to have children on her own, Cynthia didn't hesitate to give her own eggs to her sister.

"I saw it as such a simple gift I could give to her," Cynthia told People. "I know Brittany would do it in a split second for me. And we've always shared everything, so why not this?"

Brittany said that she always thought that she’d be the first in the family to settle down and start a family, but with her cancer diagnosis, this dream was delayed.

Coming out of her battle and as she recovered, Brittany said: "I remember thinking that I had a new lease on life. I was ready to find a partner and have a child."

Brittany was warned by a reproductive doctor that she had a decreased egg reserve as a result of the harsh treatment and that getting pregnant on her own would be difficult.

Following a discussion with Cole, she approached Cynthia and her twin with the notion of egg donation, and she said yes immediately.

Finally, Brittany and her husband Adam Touni welcomed their baby Hope in October.