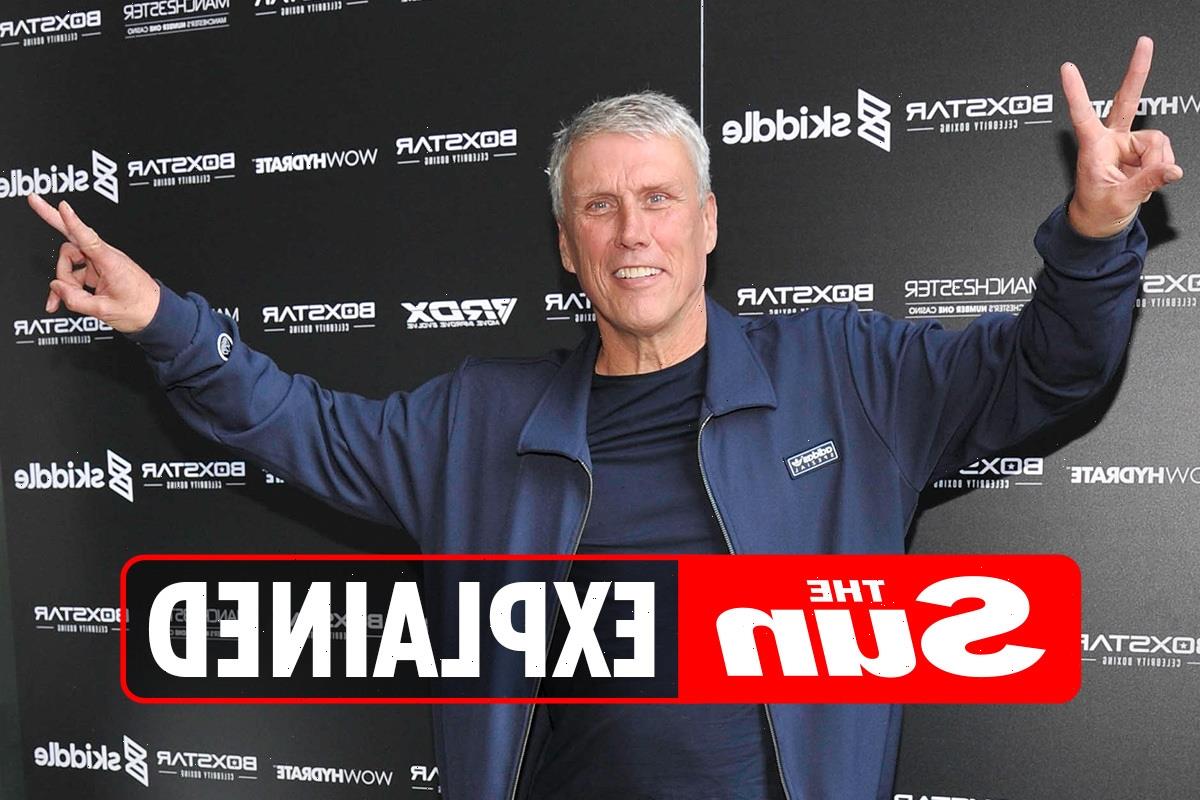 CAST your mind back to the early 90s and you will remember Bez dancing his socks off on the stage as part of the Happy Mondays.

These days he prefers a quieter life cooking up a storm in the kitchen on Celebrity MasterChef 2021. 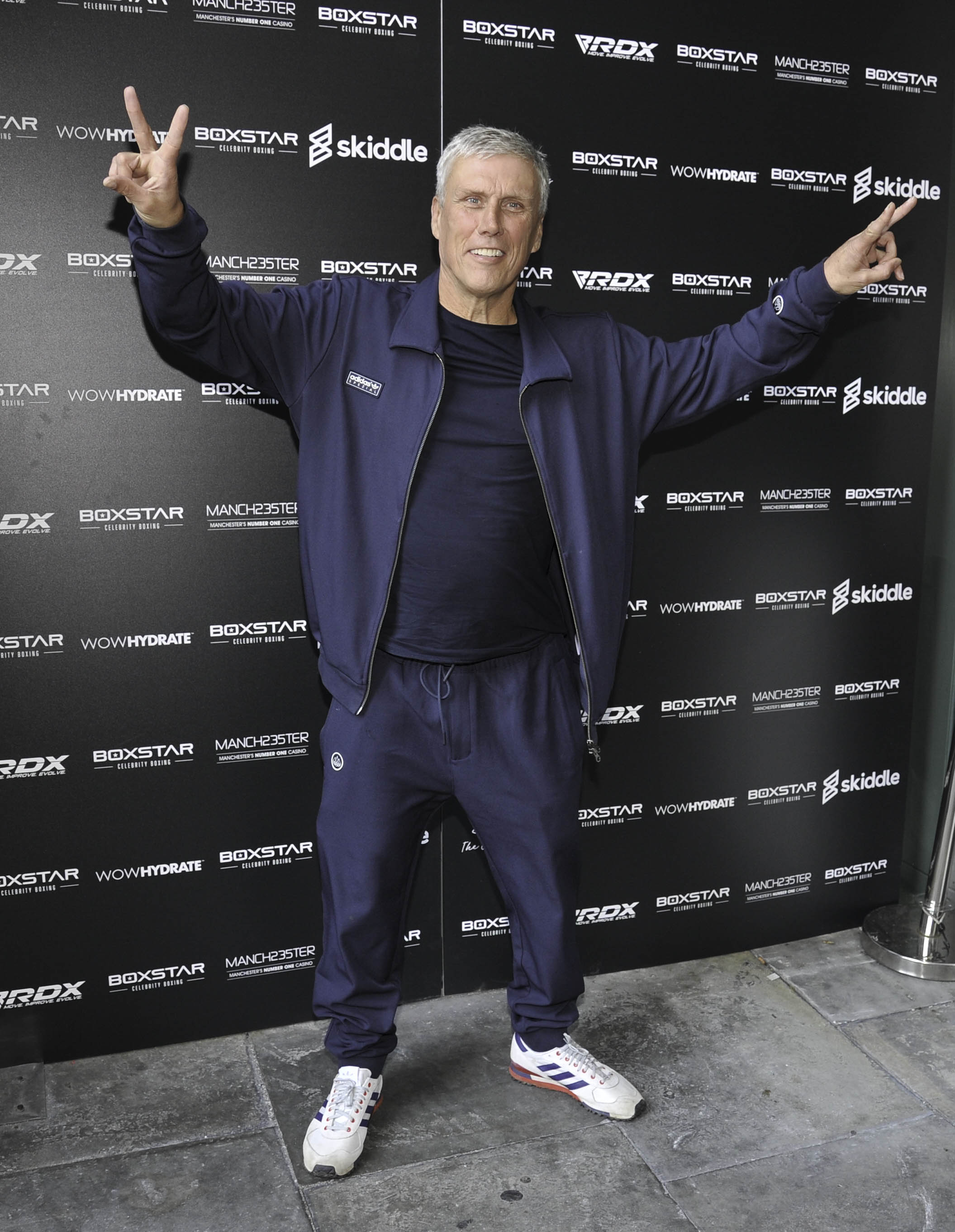 Bez, whose actual name is Mark Berry, is an English percussionist, dancer, DJ and media personality.

The 57-year-old is best known for being a member of the indie bands Happy Mondays and Black Grape where he dances and plays the maracas on stage.

In 2005 he won Celebrity Big Brother. 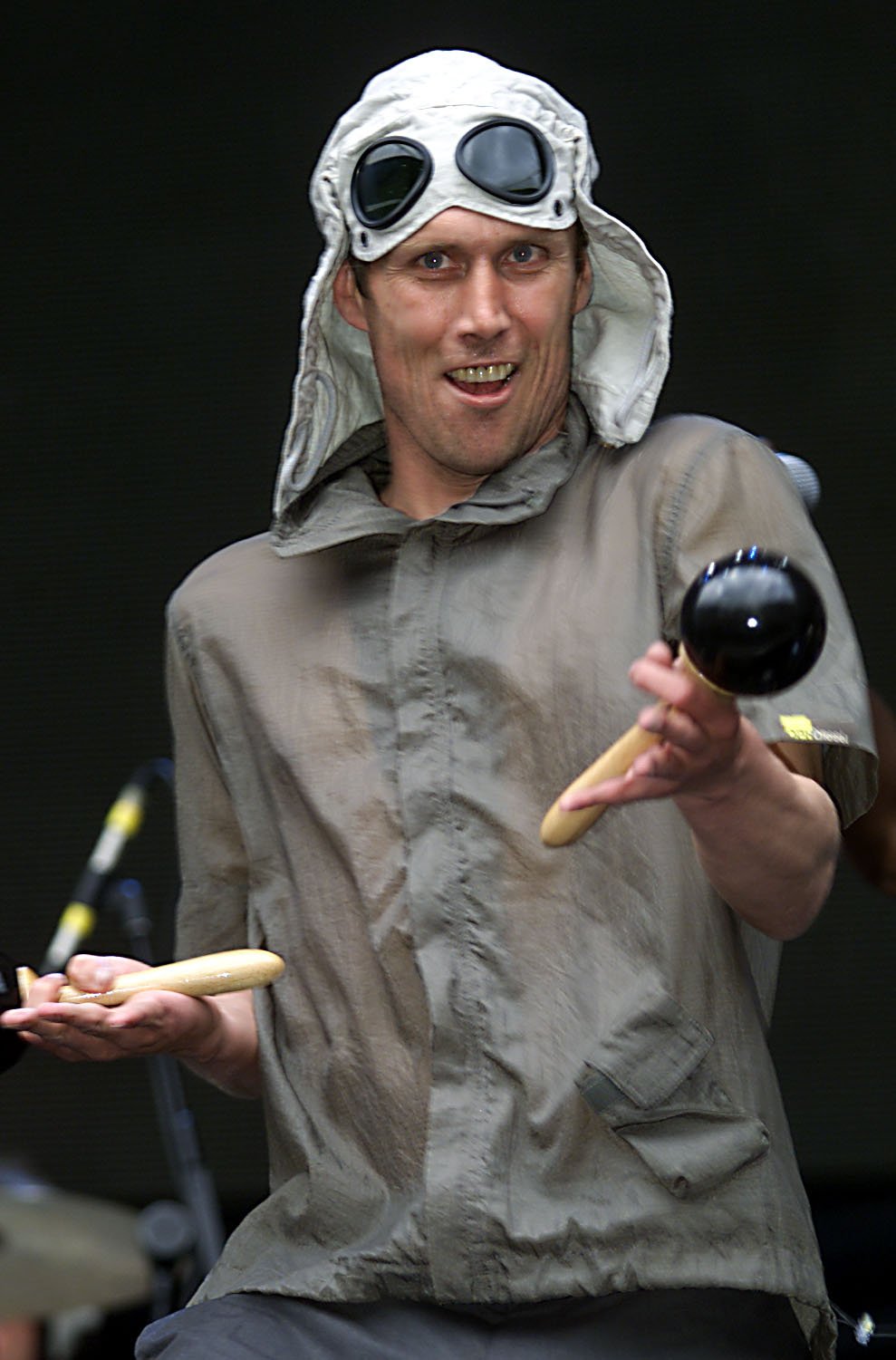 Bez reportedly has a net worth of around £700K.

When he won Celebrity Big Brother, he paid off a tax bill with the £50K cash prize before giving a London black cab a £10,000 transformation.

He has made his money mainly through going back on tour with Happy Mondays.

Bez isn't married but he lives in Herefordshire with his girlfriend, Firouzeh Razavi.

Bez also has one grandson called Luca who is nine-years-old.

When is Celebrity Masterchef 2021 next on TV and how can I watch it?

You can catch the action from 9pm on BBC One.