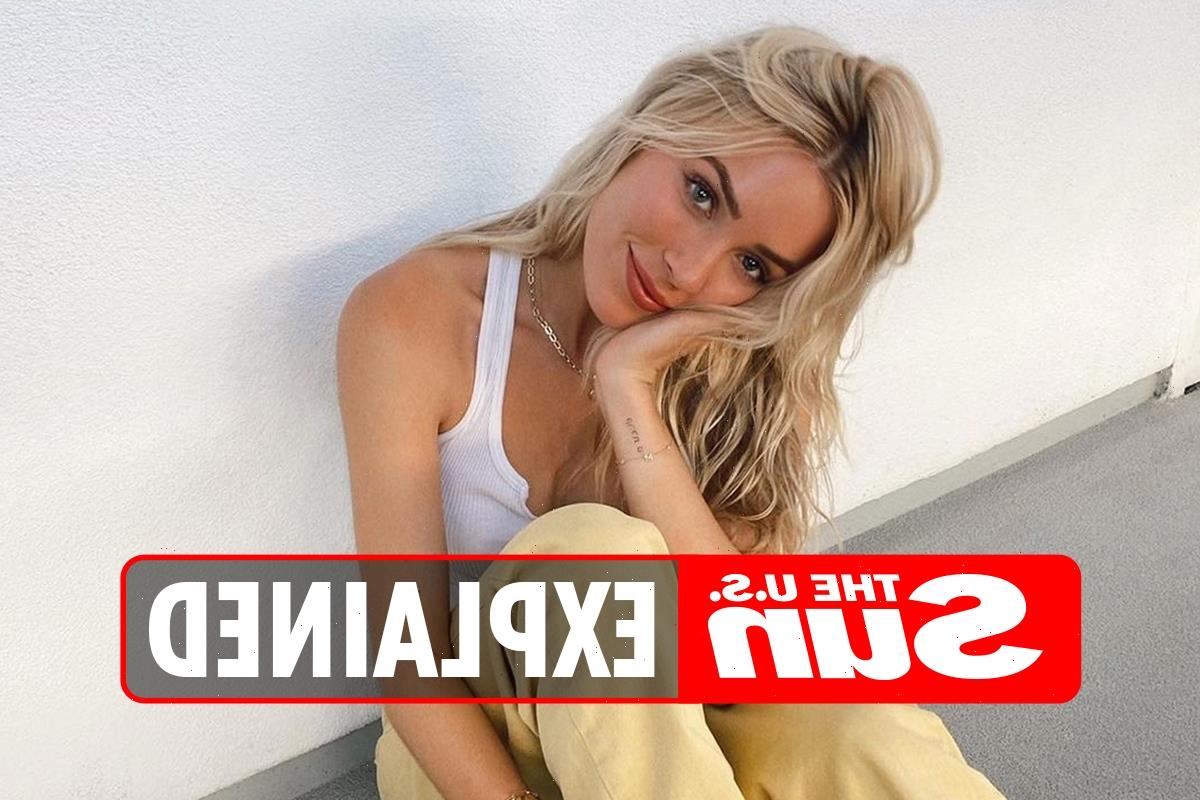 The Bachelor was not to be however, as they soon announced their split due in May of 2020 due to being on different pages in life. 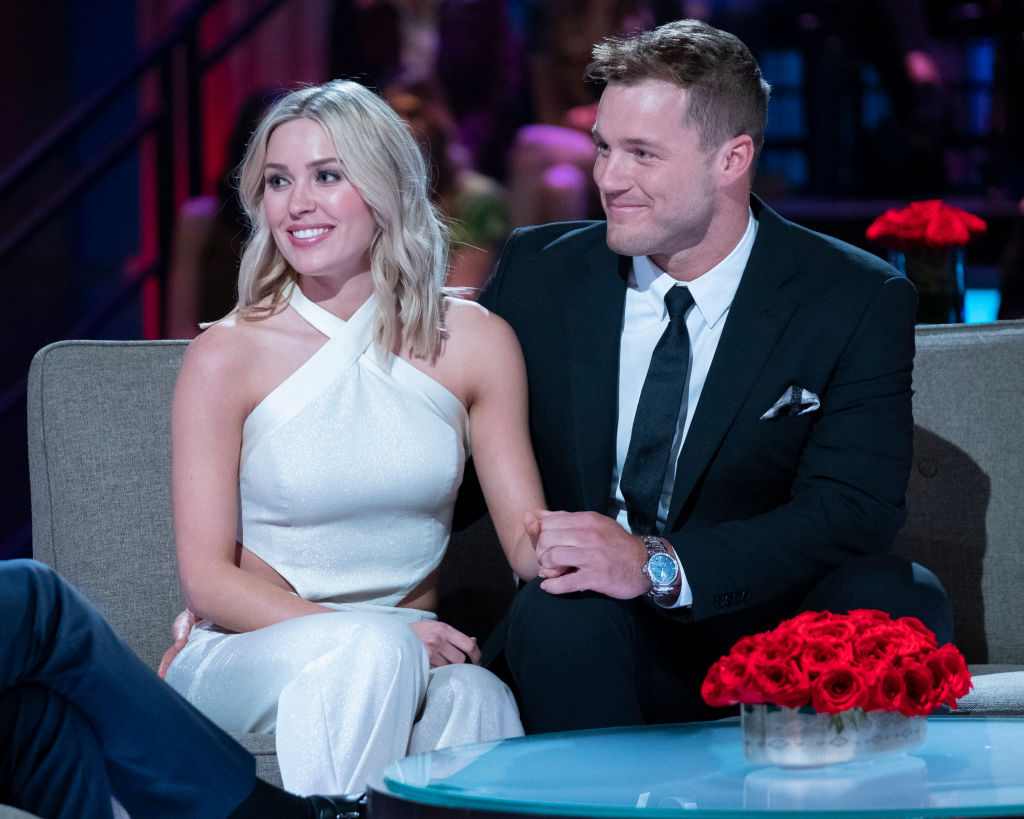 Who is Cassie Randolph dating now?

Now that Randolph and Underwood are officially split, Randolph is rumored to be seeing Brighton Reinhardt.

Reinhardt is a model, singer and social media influencer, with a following of over 89,000 on Instagram.

While the two have been rumored to be dating since the summer of 2020, Reinhardt took to US Weekly to deny those rumors.

“Cassie and I are just friends and have been for over four or so years. My brothers and I are all close with Cassie and her whole family.” 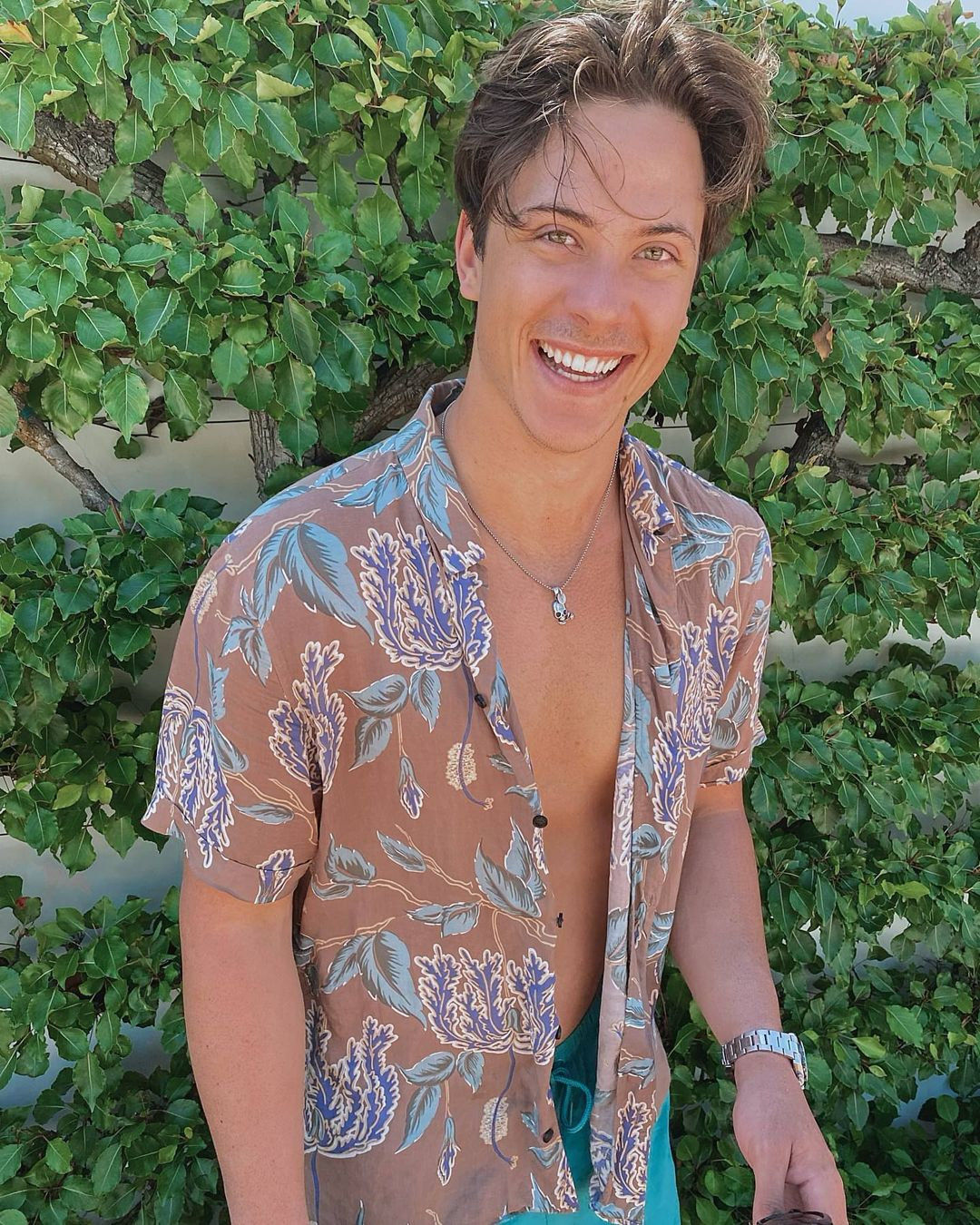 Who is Brighton Reinhardt's song Creep about?

On January 8, 2021, Reinhardt released "Creep" a song many believe to be about Randolph's ex, Colton Underwood.

In September of 2020, Randolph filed a restraining order against Underwood, claiming that he had been tracking her car and stalking him.

In Reinhardt's song, some lyrics have caused listeners to draw parallels to Randolph's situation, such as: 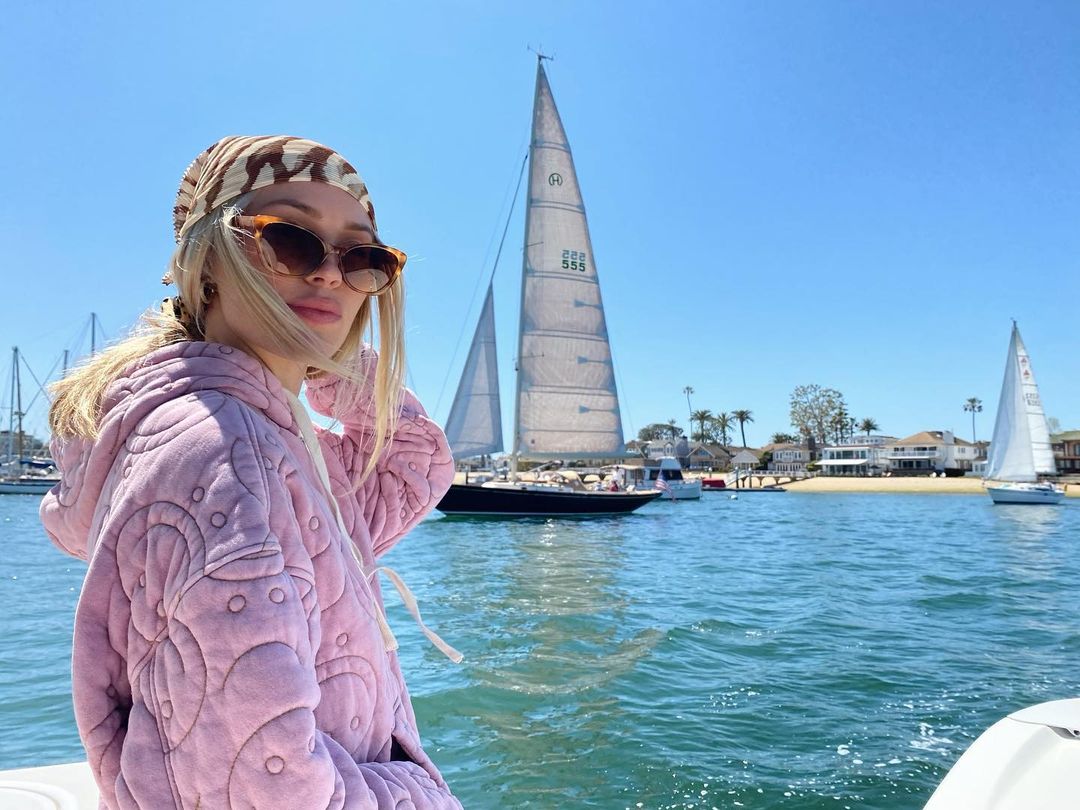 Ultimately, Randolph was granted a temporary restraining order requiring Underwood to stay 100 feet away from her.

After two months, Randolph agreed to drop the restraining order against Underwood.

Speaking to E! News in November, Underwood commented, "I do not believe Cassie did anything wrong in filing for the restraining orders and also believe she acted in good faith. I appreciate everyone's respect for privacy regarding this matter."

On April 14, 2021, Underwood took to Good Morning America to announce publicly that he was gay during an interview.

In the interview, Underwood stated "I came to terms with that earlier this year and have been processing it."

Underwood also took time during the interview to apologize to Randolph as well.

“I would just say that I’m sorry from the bottom of my heart. … I wish that it wouldn’t have happened the way that it did.