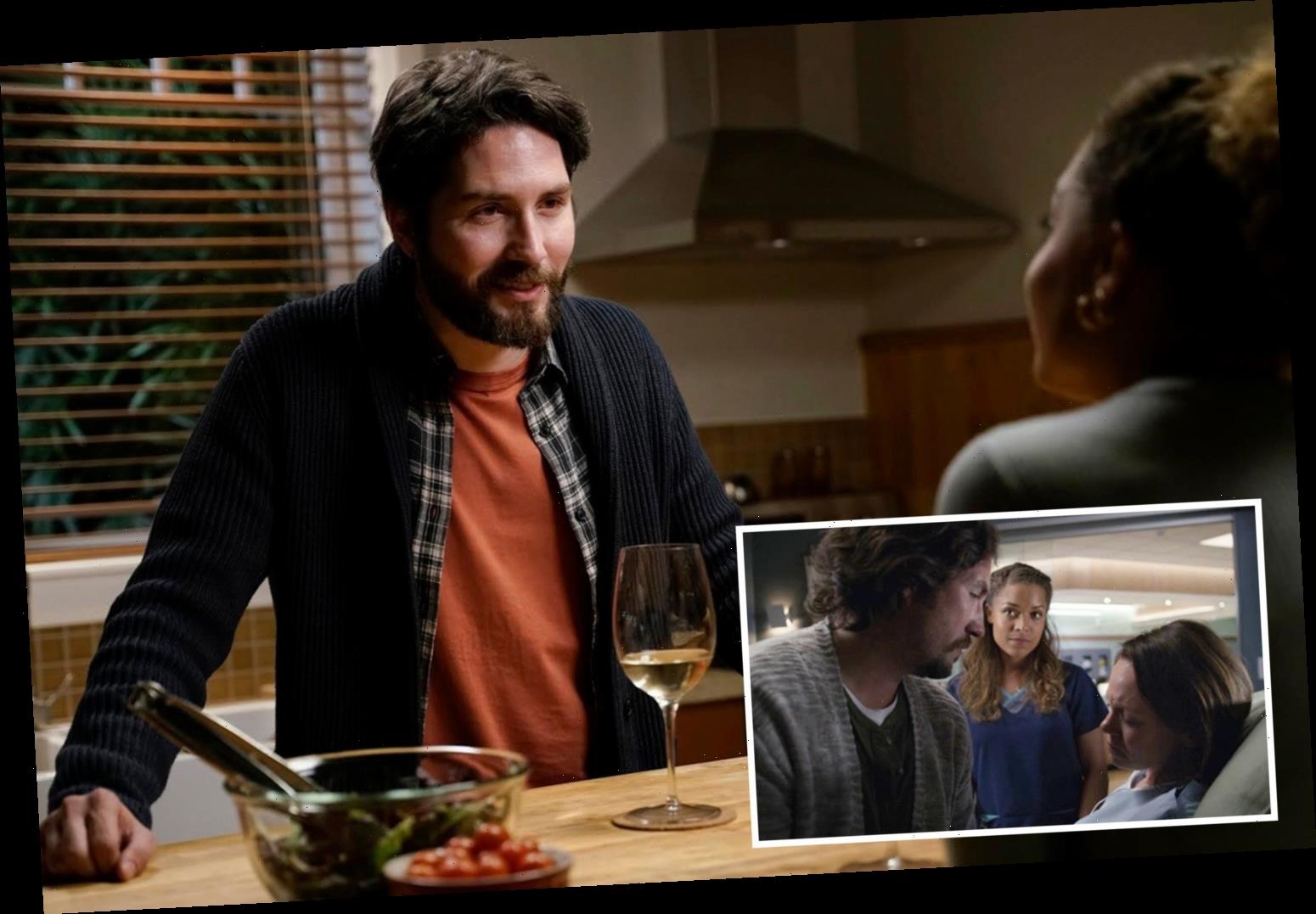 JUST when The Good Doctor fans started to see a possible Claire-Melendez romance blossoming, she got a visit from a cute, old friend — Dash.

As it’s been almost two years since this returning character made his debut on the ABC show, many viewers might be wondering: Who even is Dash, and how does Claire know him? 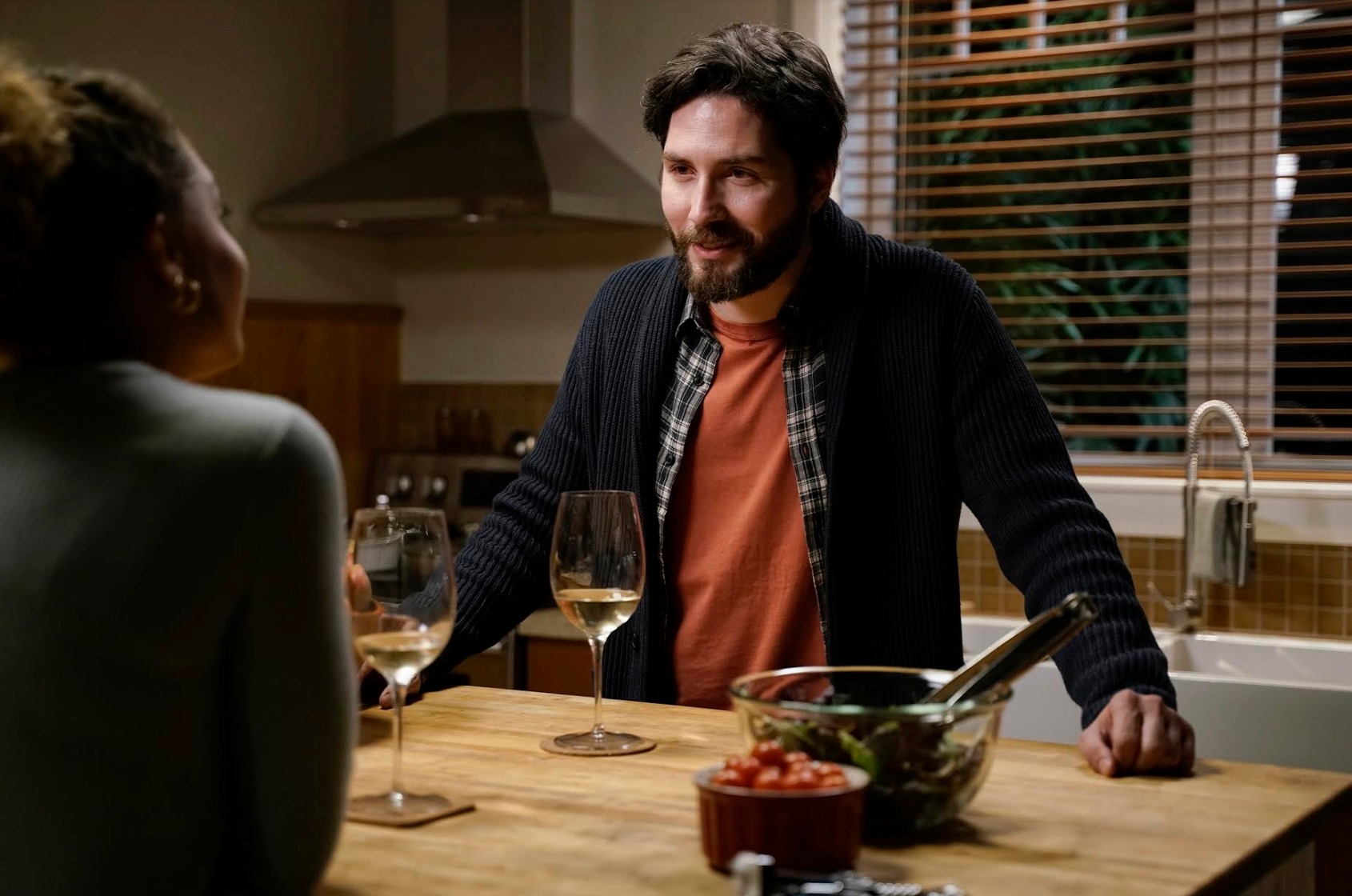 Played by John Patrick Amedori, he first appeared in episode 7 of season 2, titled “Hubert,” back in November 2018.

At the time, he was married to Claire’s good friend and college roommate, Kay (Rachel Boston), who was in the hospital for issues stemming from her Stage 4 ovarian cancer.

Ahead of a surgery that’ll supposedly give her about six more months to live, Kay asks Claire and Dash for a strange favor, which is that they go out on a date together.

The two refused profusely, but it was her dying wish that her loved ones would be able to move on once she was gone.

Eventually, Claire and Dash gave in and went out on a very awkward date, seeing as Kay was still alive at this point, though sparks were definitely flying between them. 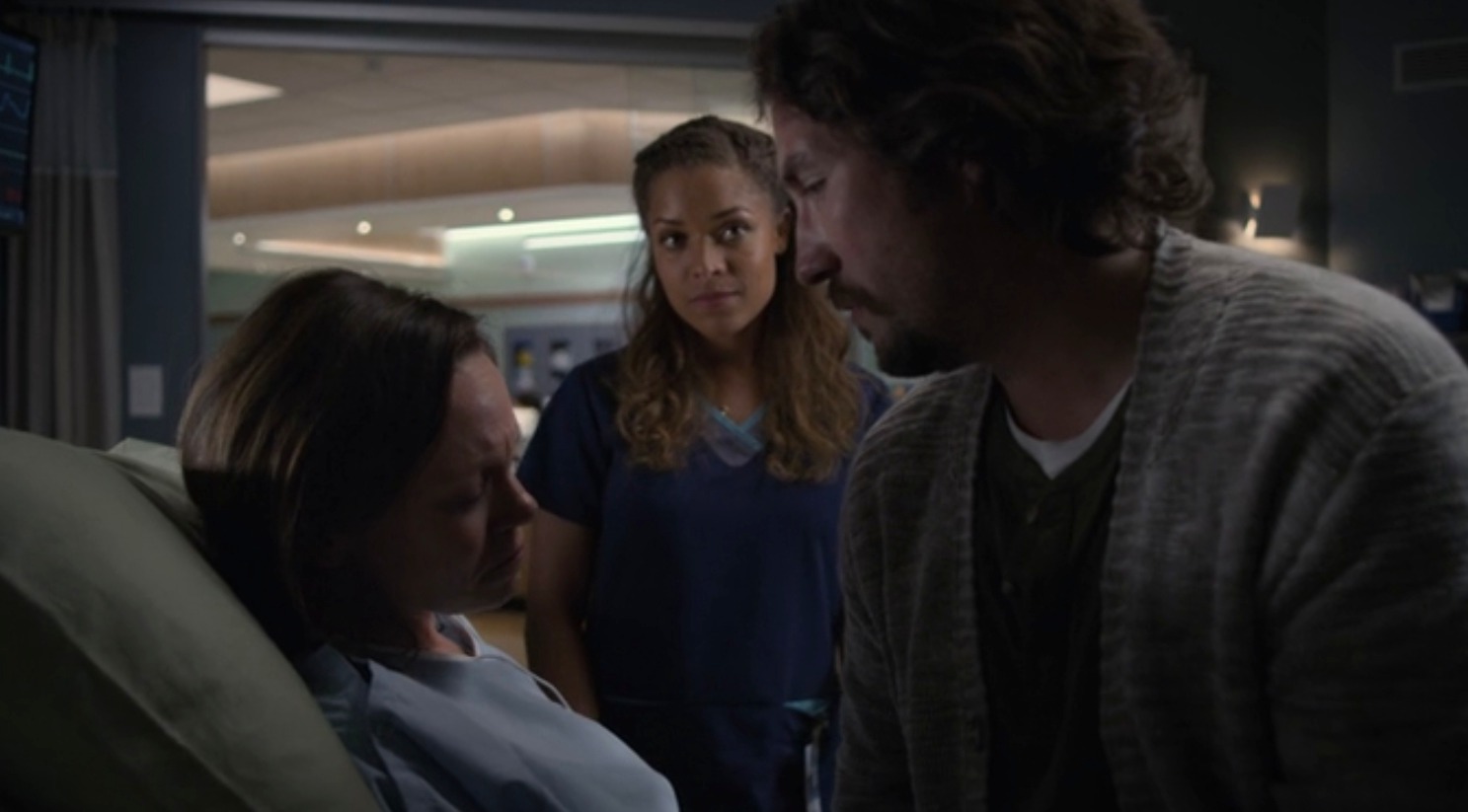 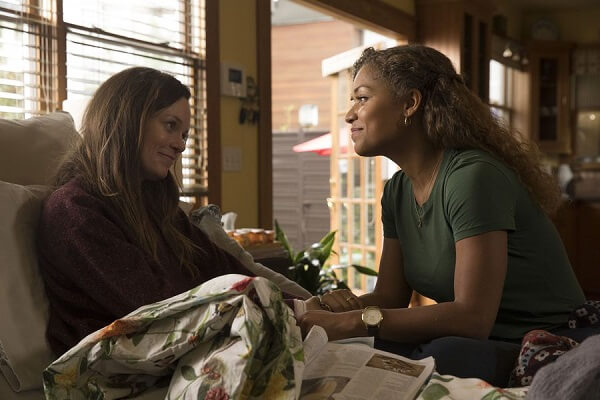 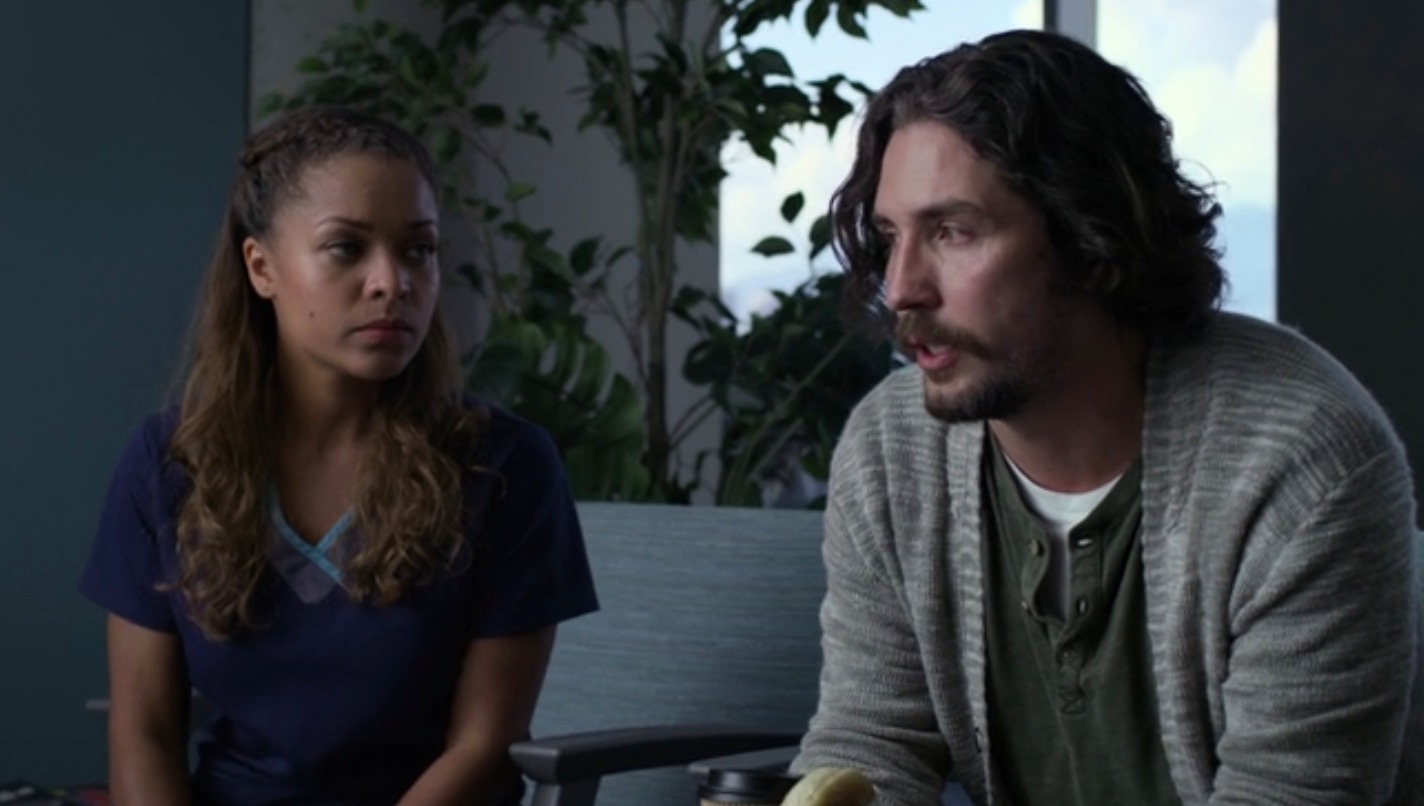 Though she ended up surviving the surgery and having more time with her husband, she died a few months later, and then, a while after that, Dash reappeared in Claire’s life.

Just as Claire and Melendez (Nicholas Gonzalez) were learning to balance both their friendship and their work relationship — and possibly more, if fans had their way — in the last episode, Dash visited San Jose St. Bonaventure Hospital to ask Claire out.

The end of The Good Doctor season 3, episode 17 featured the doctor and the widower trying to make one of Kay’s old recipes, which she left for Claire, and failing miserably. 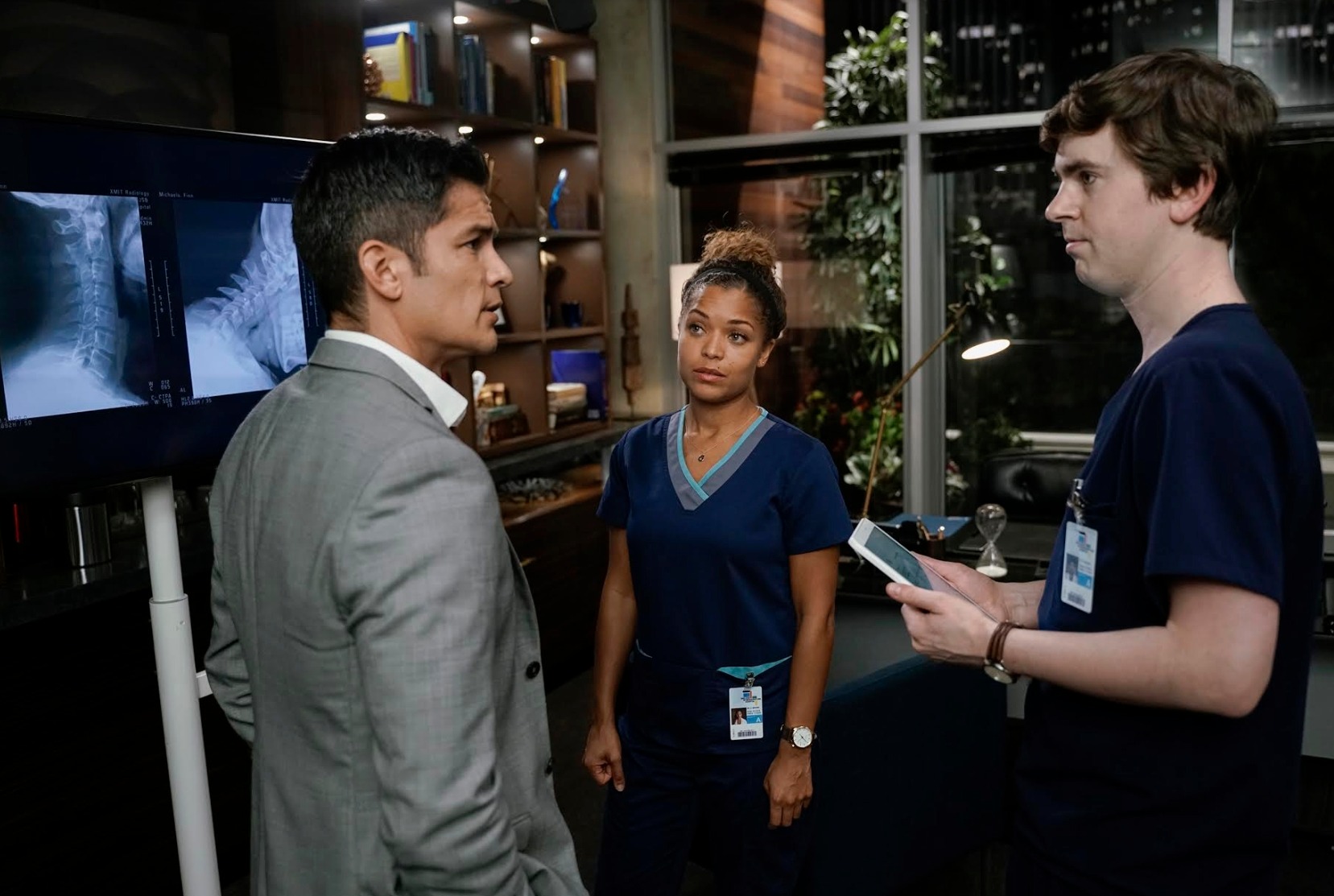 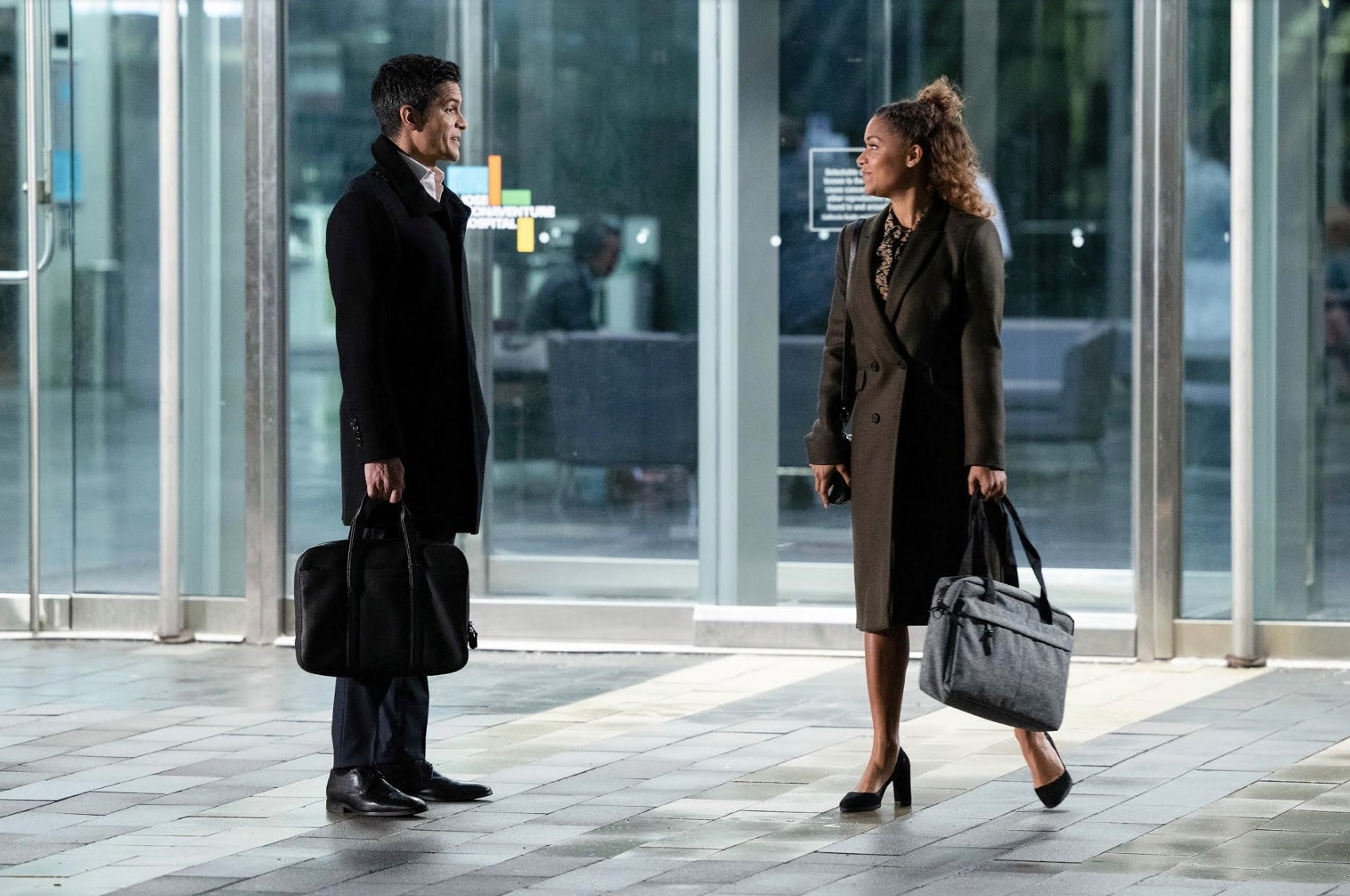 “Cooks we are not,” the surgical resident said before she and Dash start cracking up and smiling.

Their new romance will only continue to grow as they spend more time together in Monday’s new episode (season 3, episode 18), titled “Heartbreak.” 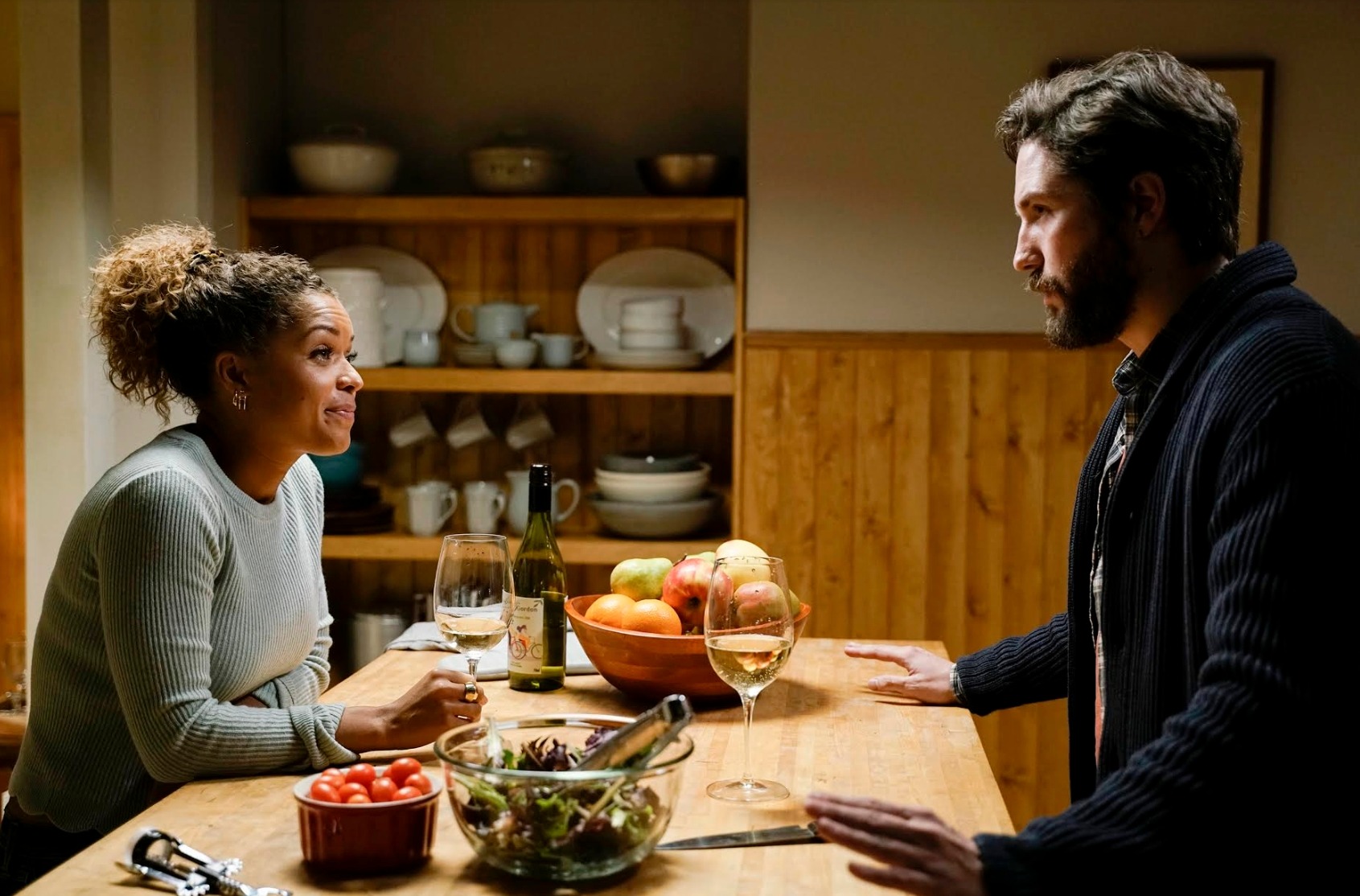 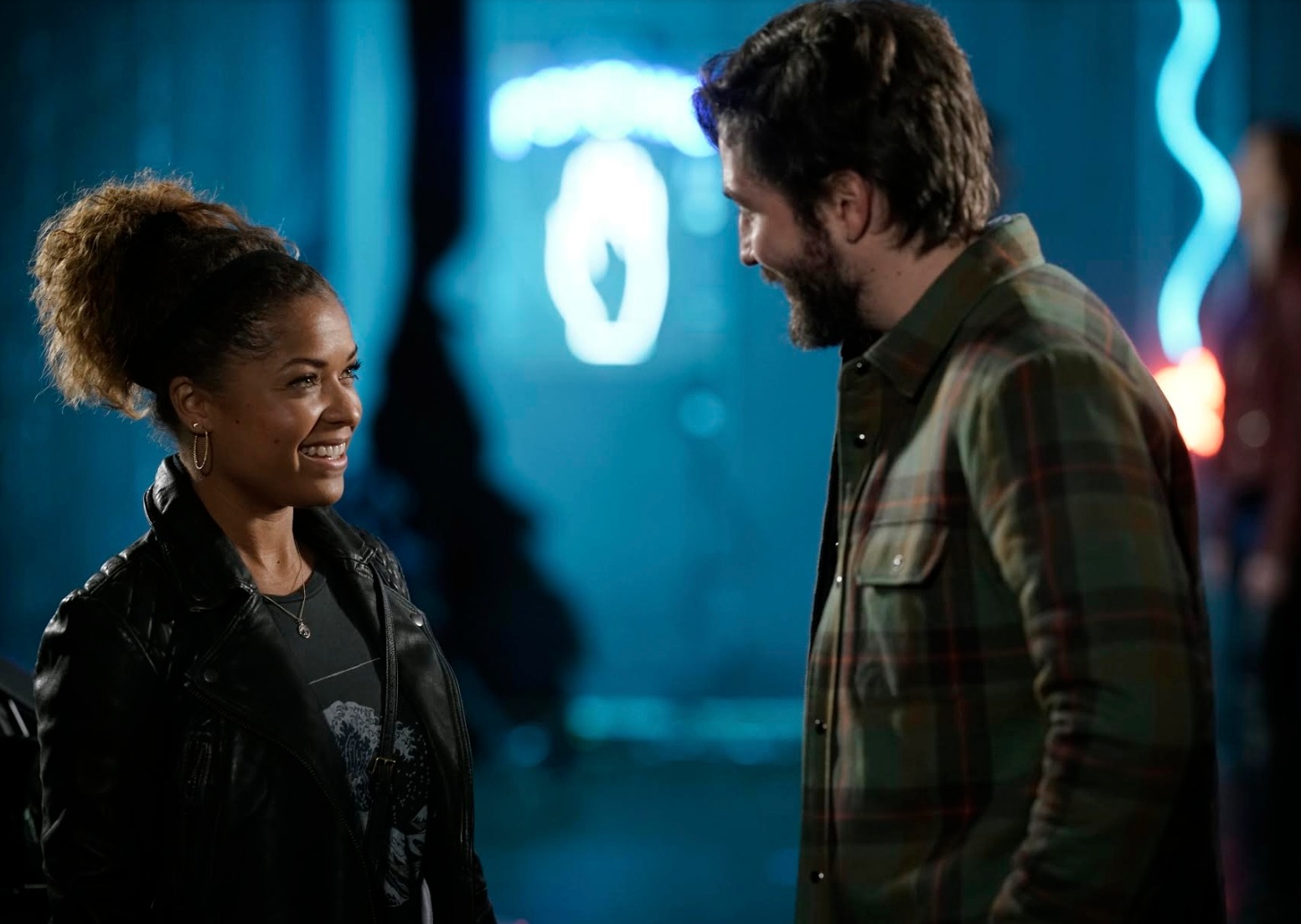 Photos from the episode show the new couple enjoying a date together with some wine and another meal, as well as another scene of the two of sharing a few laughs outside.

The Good Doctor airs on ABC on Mondays at 10 p.m.