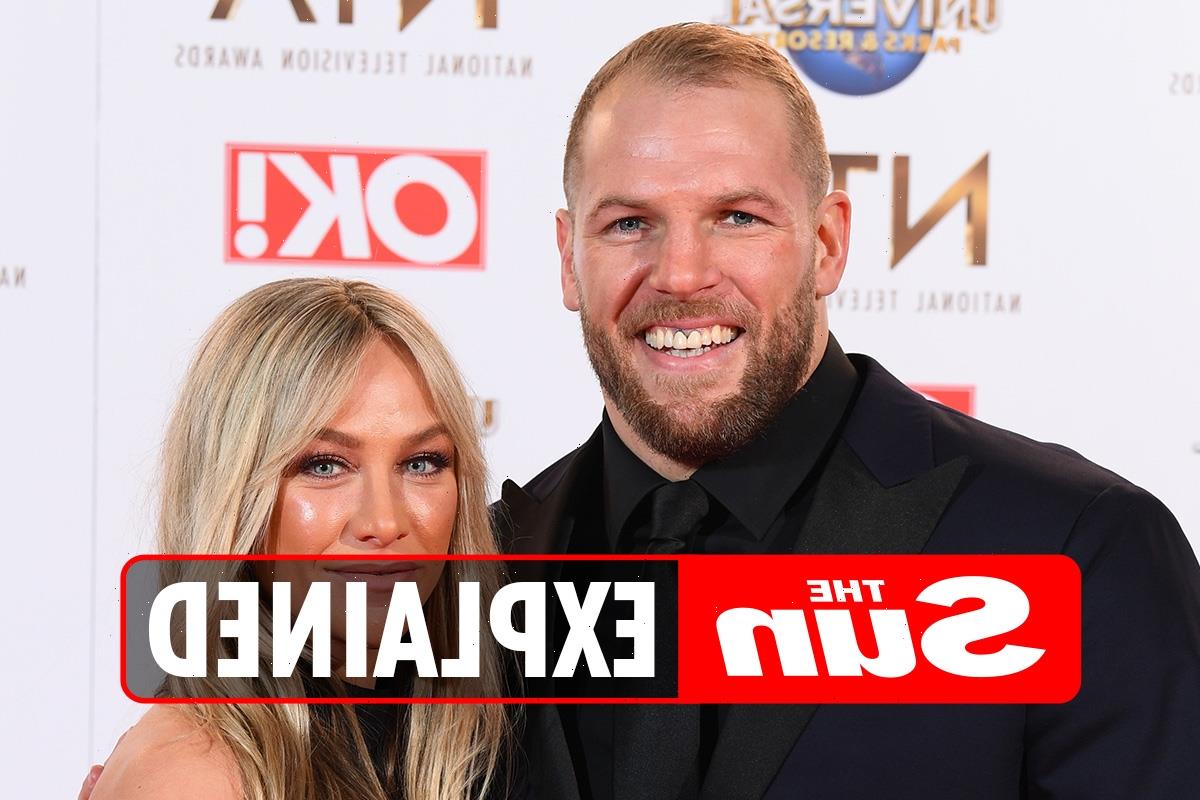 CHLOE Madeley is best known for being the daughter of the TV power couple Richard Madeley and Judy Finnigan.

Who is Chloe Madeley?

She is the daughter of telly's Richard Madeley and Judy Finnigan.

Chloe has appeared on numerous shows including Big Brother's Big Mouth, Dancing on Ice and Channel 4's The Jump in 2016, where she finished in fifth place.

In April 2017, Chloe appeared alongside her famous father Richard Madeley on Pointless Celebrities.

She is also a gym bunny and fitness guru, who regularly shares photos of her toned physique.

James Haskell, 36, is an English Rugby Union player from Windsor.

He has played for Maidenhead Rugby Club and Wasps RFC.

He once said in an interview how she had “changed” him for the better.

When did Chloe marry James Haskell?

James and Chloe got hitched during Christmas 2018.

They met in 2014 when Haskell invited her to be the face of a female fitness supplement line and started dating shortly after.

They announced their engagement on April 8, 2018 – going public in a Hello! Magazine photoshoot.

Chloe revealed she was "speechless" after he got down on one knee in Paris. The only four people who knew were their parents.

England and Wasps player Haskell revealed he designed the ring himself because he wanted it to be "perfect and for her to love it".

Does Chloe Madeley get on well with her famous mum and dad, Richard and Judy?

Chloe has a great relationship with her famous mum and dad.

She is regularly talking about them in interviews and praises them as parents.