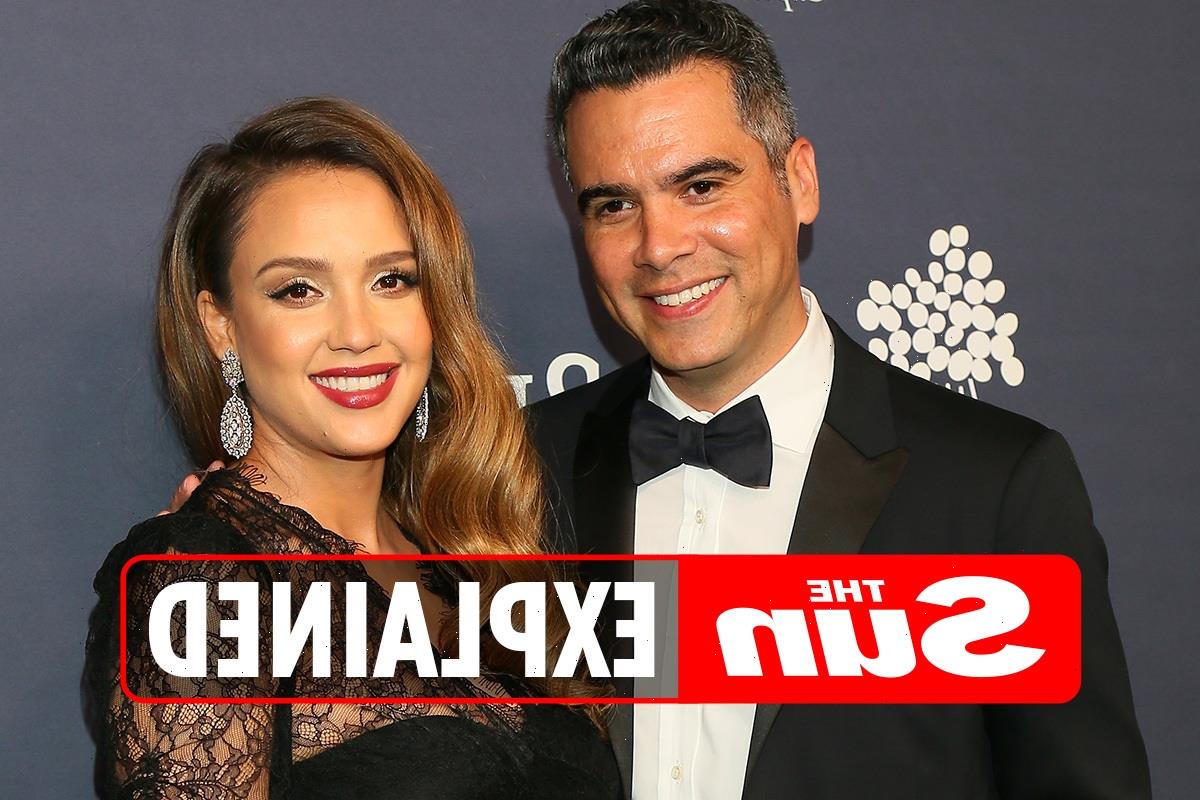 JESSICA Alba is quite literally rolling in cash right now after it was revealed her Honest Company is now worth $2billion.

But away from her big bucks business, she is enjoys a quieter life with her husband, who is aptly named Cash Warren. 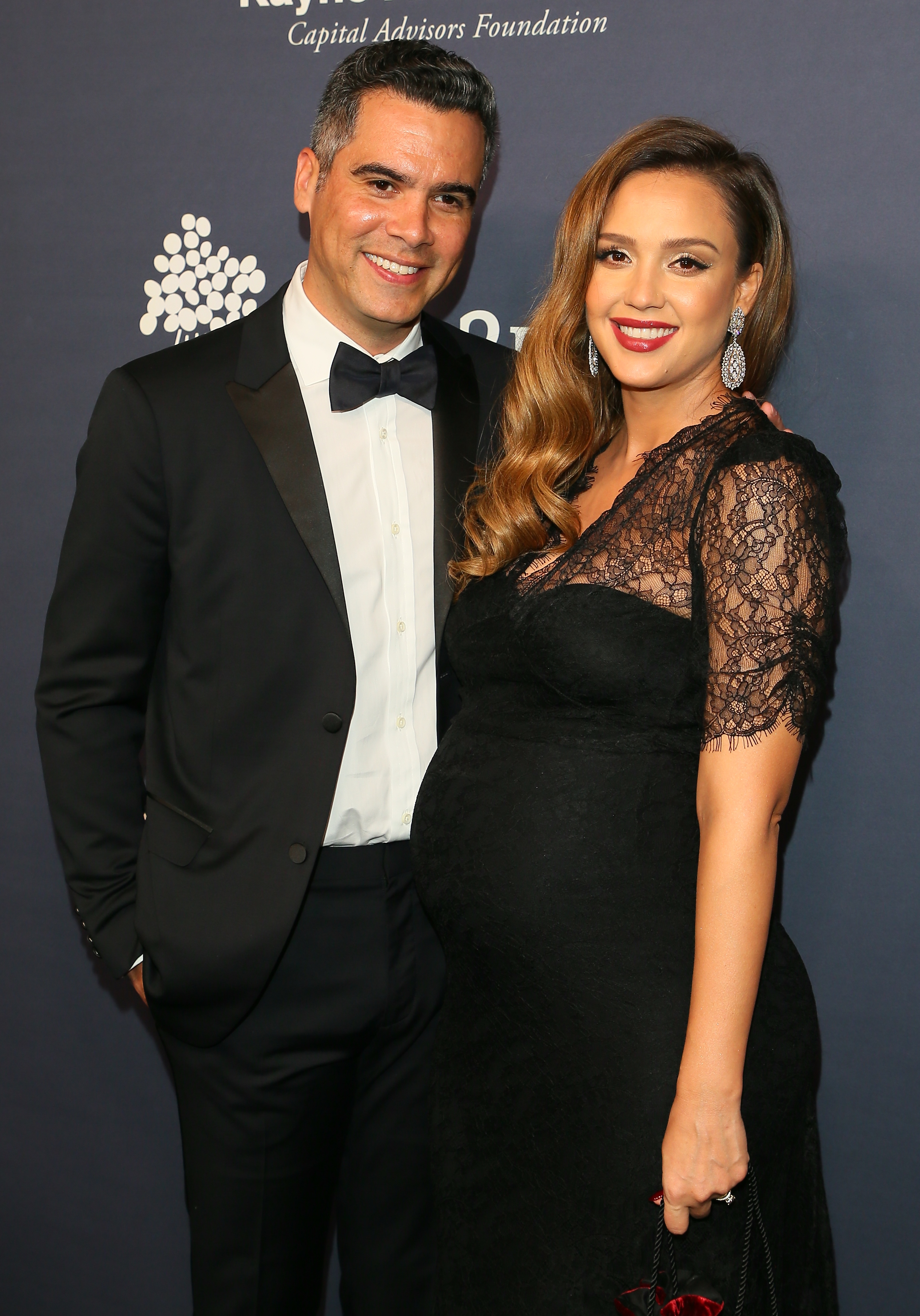 Like his famous wife Jessica, Cash also works in the movie business, but as a producer and director.

Cash has gone on to build his career as a producer for various TV series and documentaries.

He is also the founder of Pair of Thieves, a retail site that sells socks and underwear. 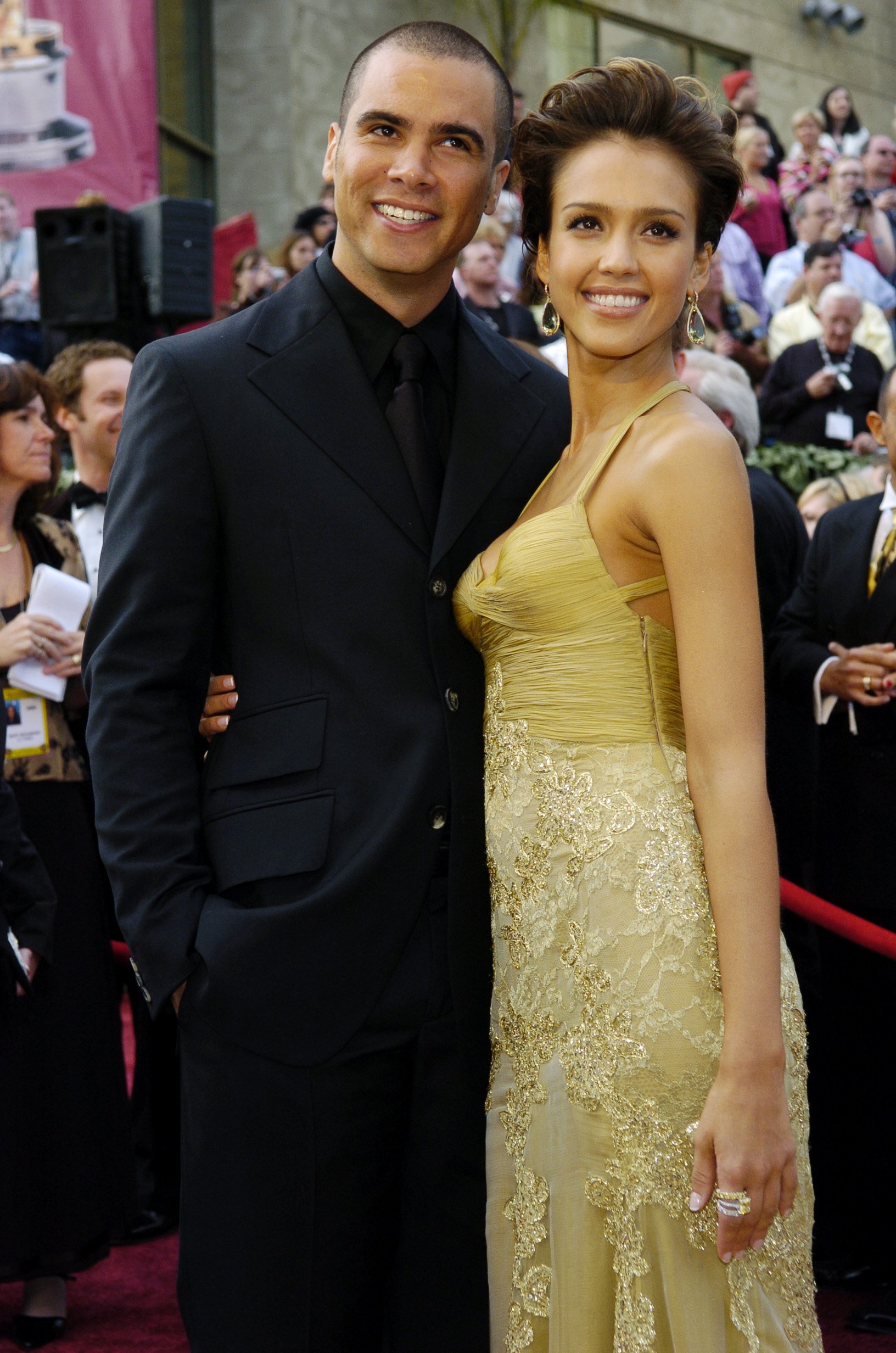 Who is Cash Warren's father?

It is not surprising Cash went into the film business, as his father is a Hollywood star.

He is the son of Michael Warren, an actor who is best known for his starring role in the long-running series Hill Street Blues.

Cash is one of four children born to Michael from his two marriages. 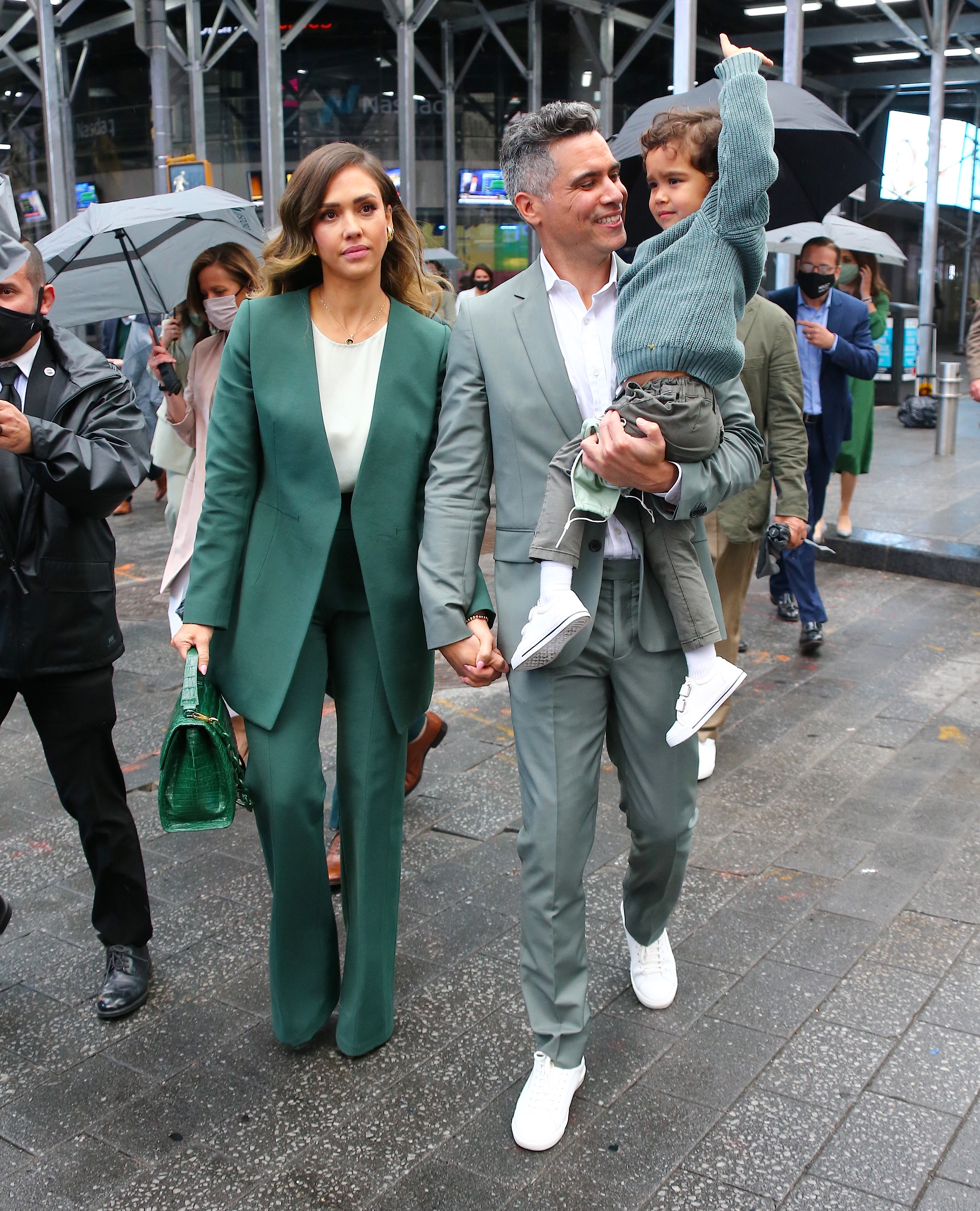 When did Cash Warren and Jessica Alba get married?

Jessica previously revealed she met Cash when he was working as the assistant to the director, Tim Story, on the set of her film Fantastic Four.

This was not long after she called off her engagement to Dark Angel co-star Michael Weatherly.

The pair then went on to marry in May 2008 in a small courthouse wedding. 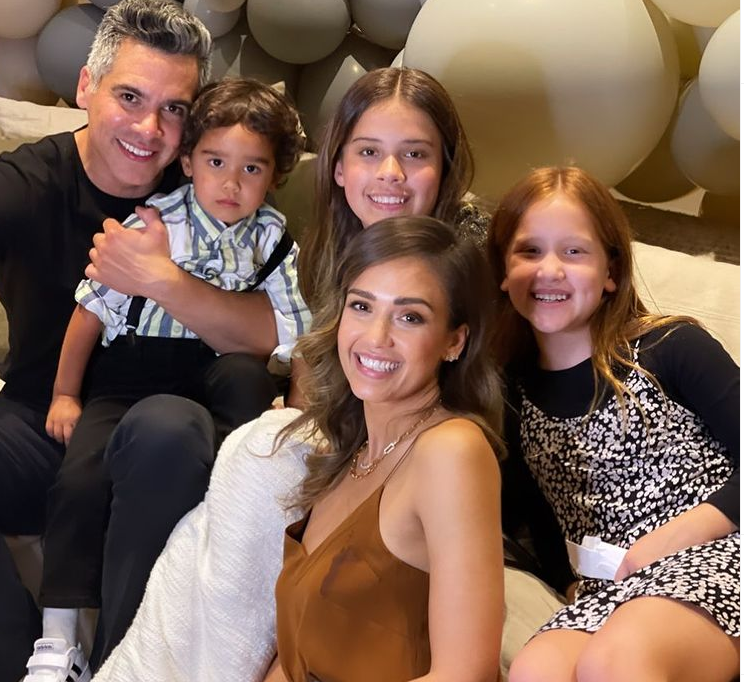 Jessica was actually nine months pregnant with their first child when they wed.

The couple have three kids together, with 12-year-old Honor Marie born in June 2008.