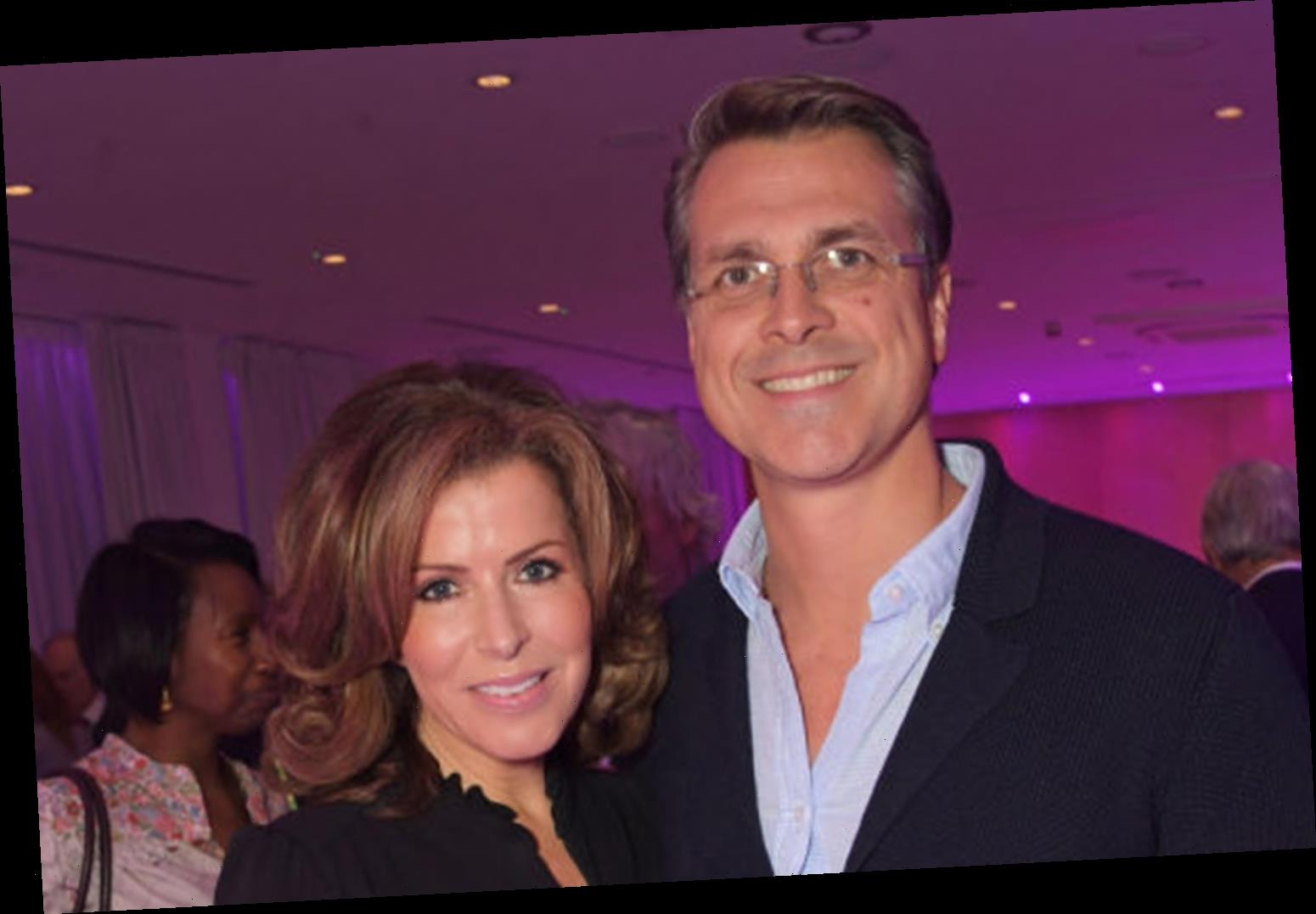 NATASHA Kaplinsky is a well known broadcaster who has fronted some of the UK's top news programmes.

But behind closed doors she enjoys a cosy homelife with her doting husband, Justin Bower. 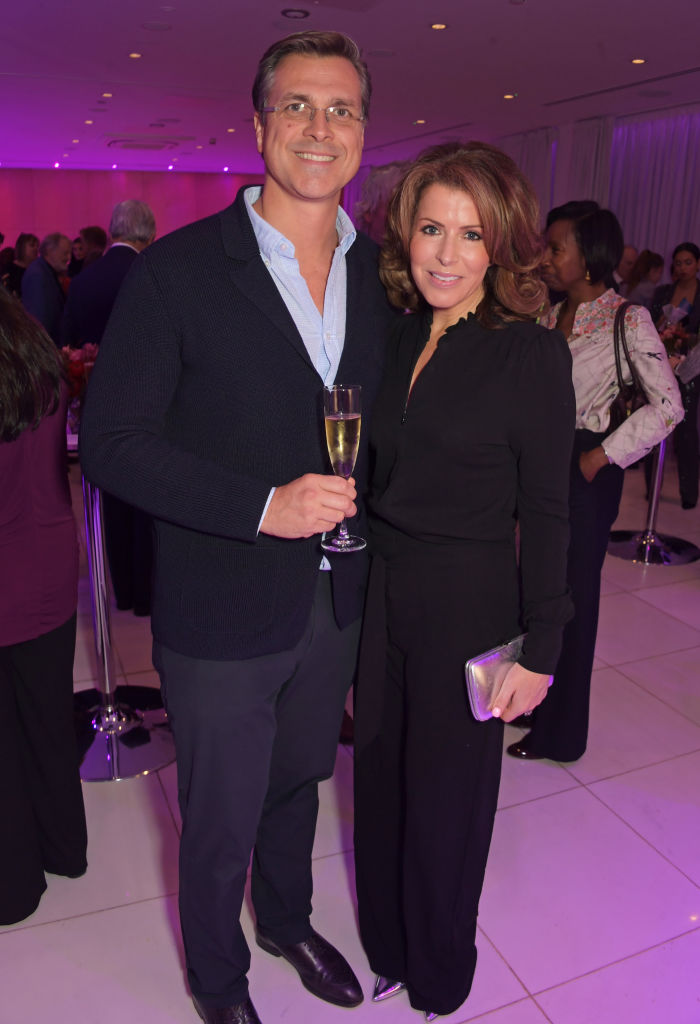 Who is Justin Bower?

Justin is a private equity professional.

Not much is known about the banker, as he keeps himself away from the spotlight.

The couple live in a sprawling countryside estate in Sussex.

However, in June 2020 Natasha revealed how Justin had recovered after contracting coronavirus. 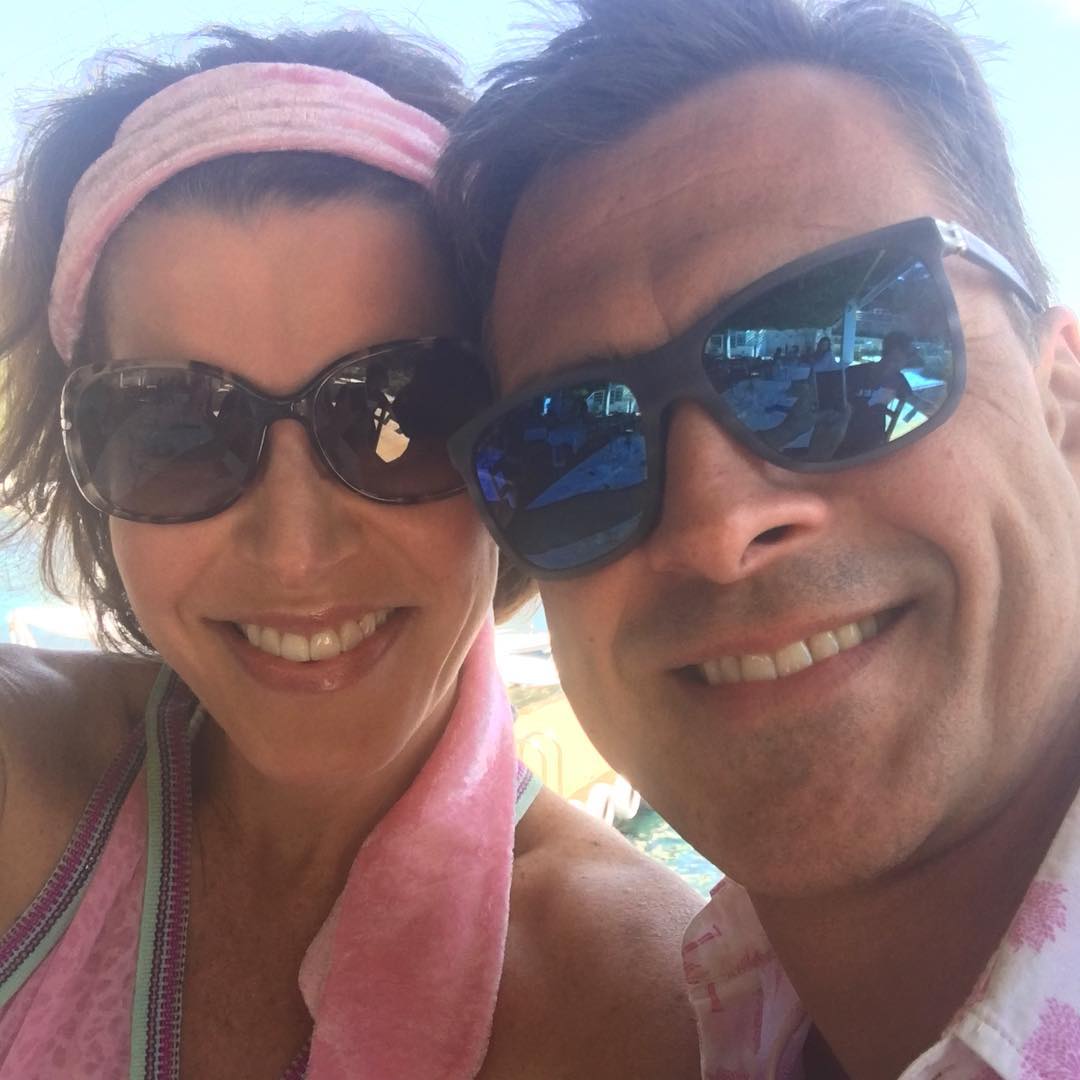 When did Justin Bower get married to Natasha Kaplinsky?

Natasha has previously revealed how her husband persuaded her to marry him after just three dates – despite repeatedly getting her name wrong.

She married Justin in August 2005, six months after they met on a blind date, and says romance quickly blossomed even though he kept calling her Natalie.

Natasha says she knew he was Mr Right at a very early stage in their relationship telling The Mail: "I've never felt that sense of certainty about someone before.

"We met for lunch, then had a peppermint tea together one afternoon and on our next date we booked a holiday to the Maldives, where he proposed. It was all very, very quick but at the time it felt like an eternity." 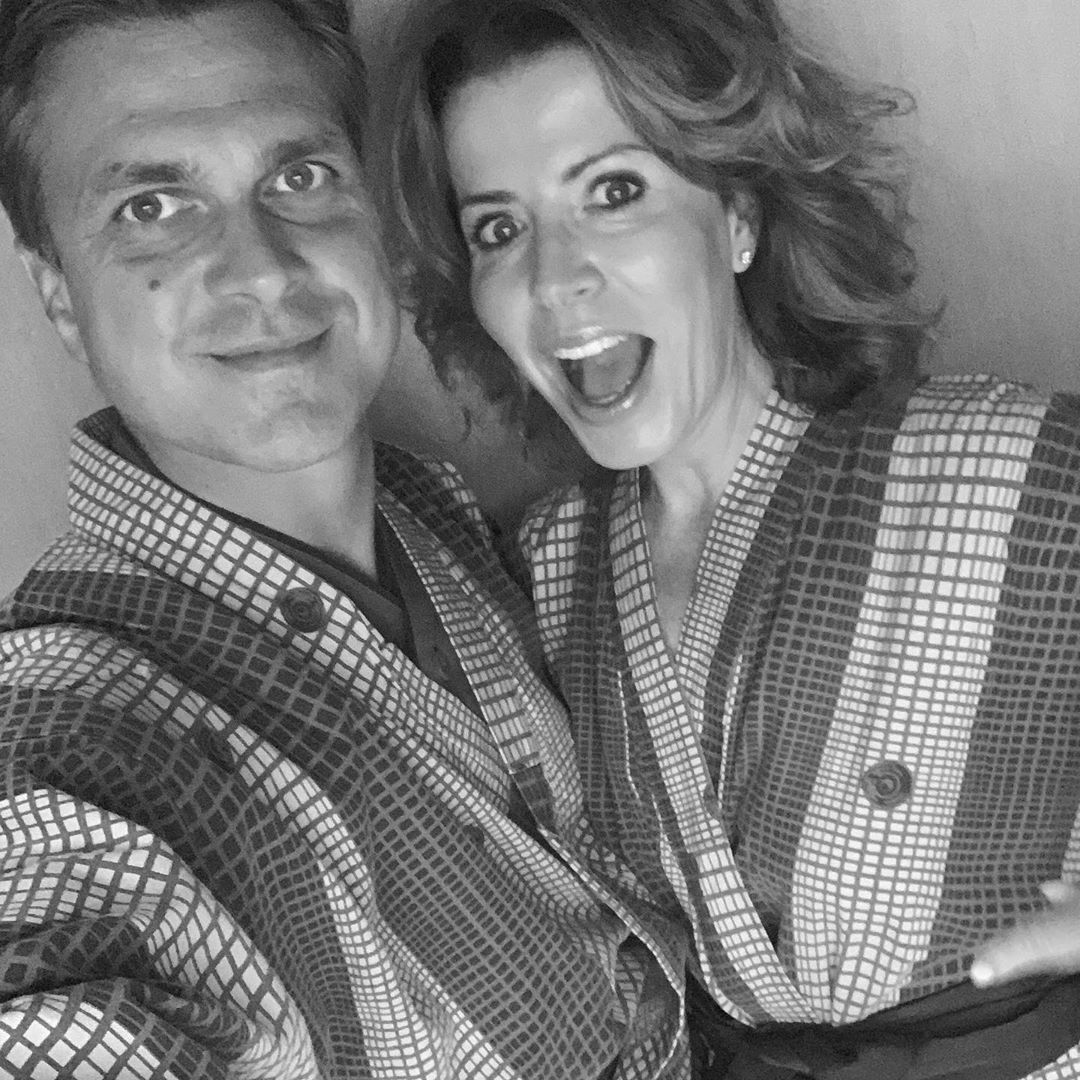 Do Natasha Kaplinsky and Justin Bower have children?

The couple have two children,

They welcomed their first child, a son called Arlo, in September 2008.

Natasha then gave birth to a daughter, Angelica, in April 2010.

In October 2020, Natasha opened up about previously losing a baby on TV show Miscarriage: Our Story.

Natasha revealed her heartbreak when her first pregnancy ended in tragedy, at her 12 week scan.

“I’ll never forget the crestfallen face of the sonographer as he said, ‘I’m so sorry, would you like some time to yourself?’" she says.

"It took me ages to understand that he meant the pregnancy wasn’t going to work.”