NISHA Katona has done it all from presenting BBC show Recipes That Made Me to founding restaurants and writing books. 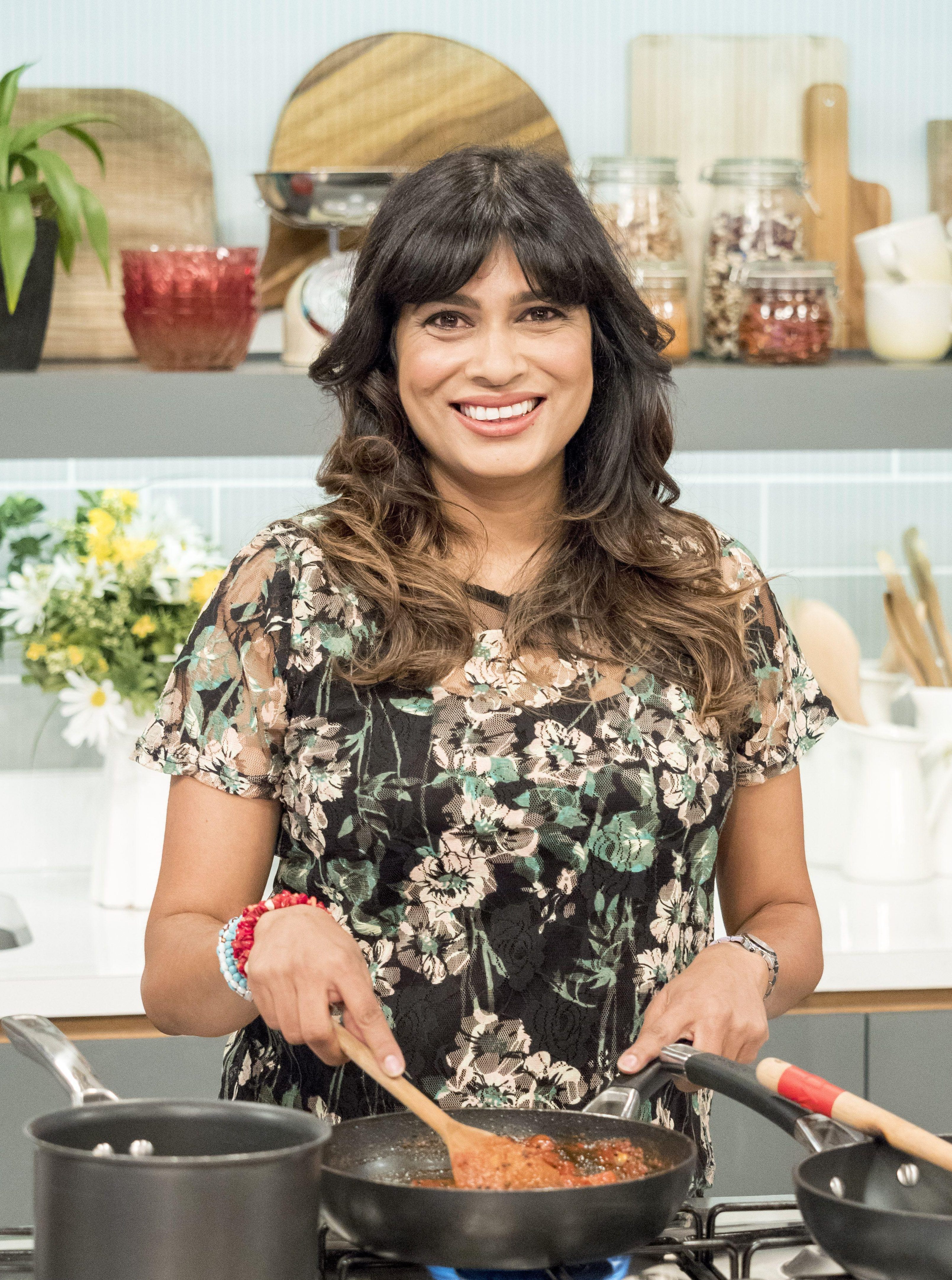 Who is Nisha Katona?

Nisha is a 49-year-old chef, presenter, author and restaurant founder.

She was born in Lancashire to and worked as a child protection Barrister for 20 years before switching her career path.

She is now dedicated to everything that has to do with food and restaurants.

Katona was appointed as a trustee of National Museums Liverpool by the Department of Culture, Media and Sport.

In 2009, she became an Ambassador for Diversity in Public Appointments following the Cabinet Office's appointment. 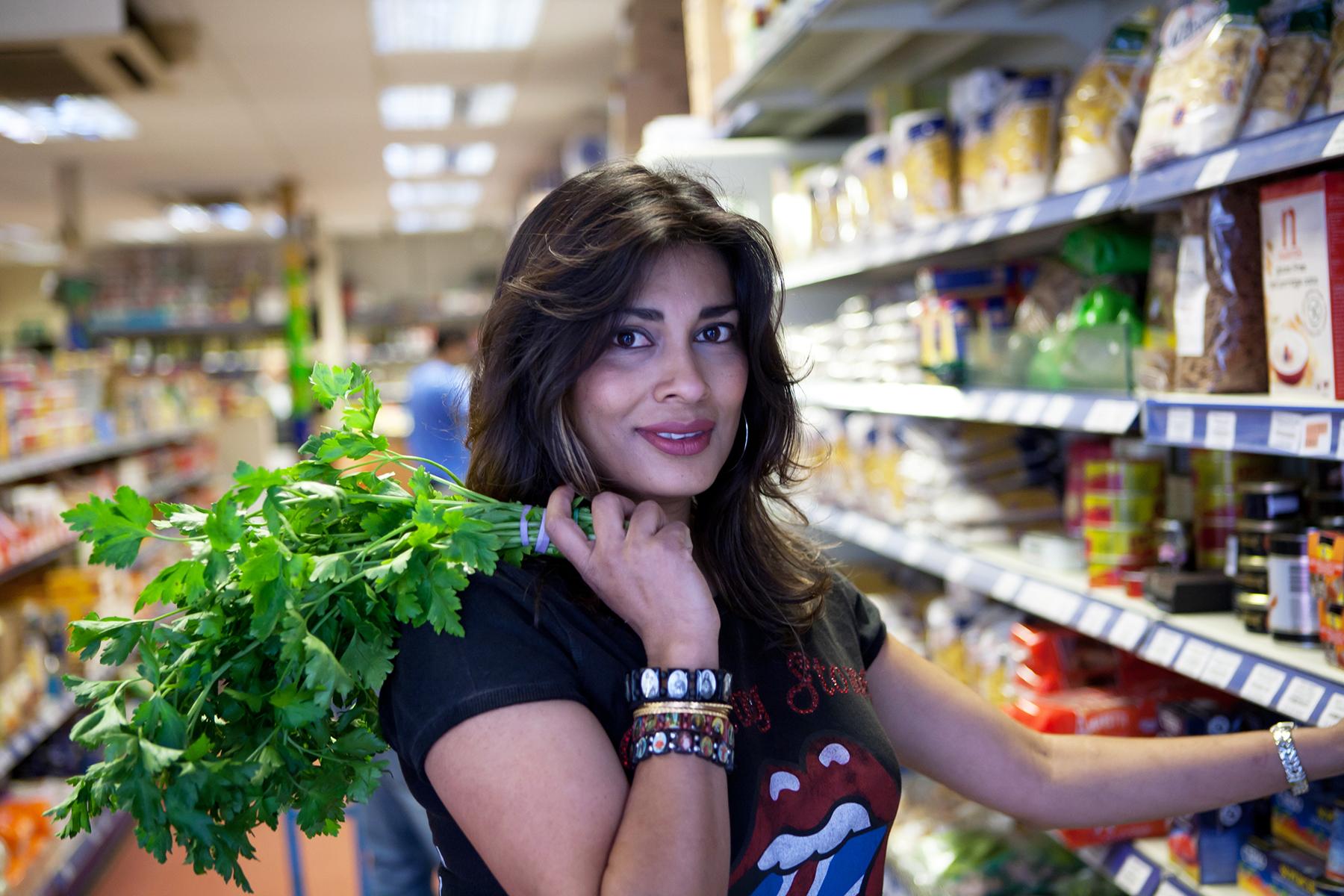 Does she present Recipes That Made Me?

BBC Two's Recipes That Made Me sees restaurateur Nisha Katona travel across the UK searching for Indian recipes.

The other episodes of the show will show the star visiting London, Yorkshire and Greater Manchester.

The famous chef will investigate recipes from Sri Lanka, Kashmir and Bangladesh.

Is Nisha Katona a chef?

The 49-year-old restaurateur has a passion for Indian food and is the executive chef of her restaurants.

Her passion has led her to write three cookbooks.

These books are titled Pimp My Rice, The Spice Tree and The Mowgli Cook Book.

She regularly appears on television and radio programmes to talk about food and restaurants.

What is Mowgli Street Food and did she found it?

Nisha is the founder, CEO and executive chef of the Mowgli Street Food restaurants across the UK.

The restaurants claims that it is all about "how Indians eat at home and on their streets."

They also explain that "Mowgli is not about the intimate, hushed dining experience.

"It is about the smash and grab zing of healthy, light, virtuosic herbs and spices."