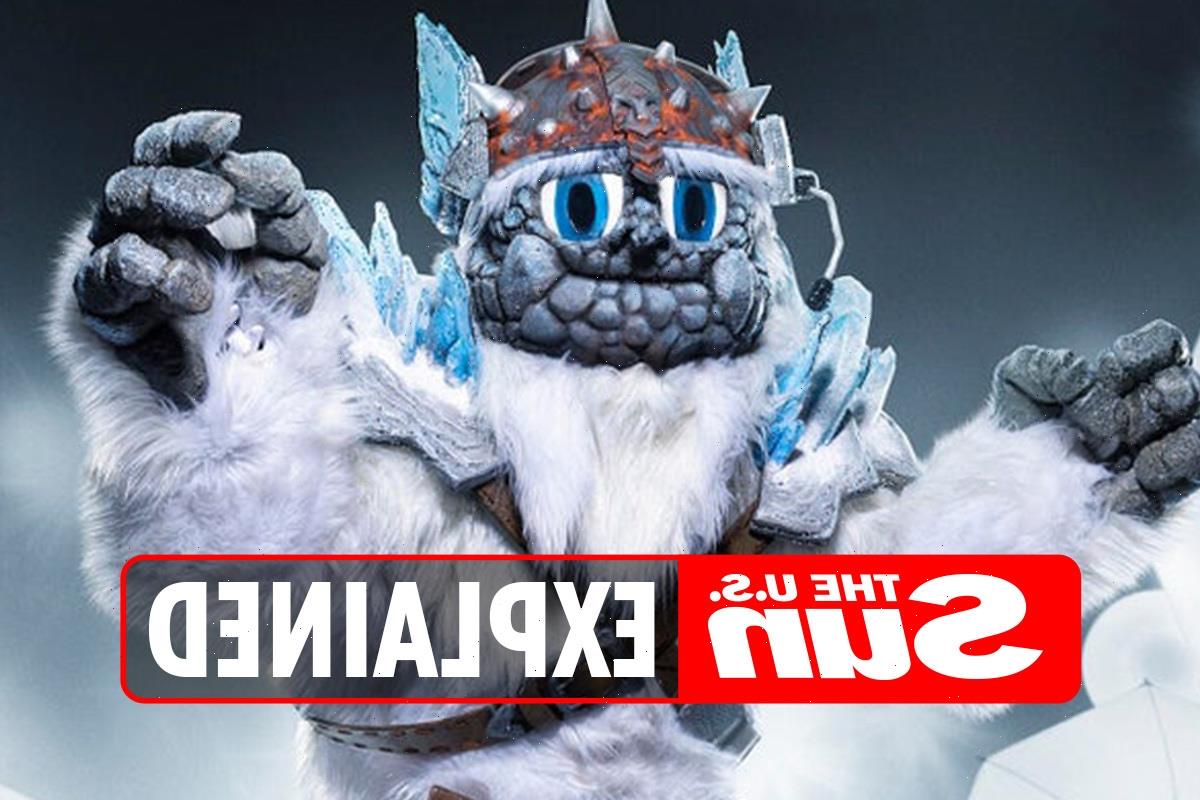 YETI was introduced as the final wild card performer joining Group A.

They impressed the judges with their performance of If It Isn't Love by New Edition. 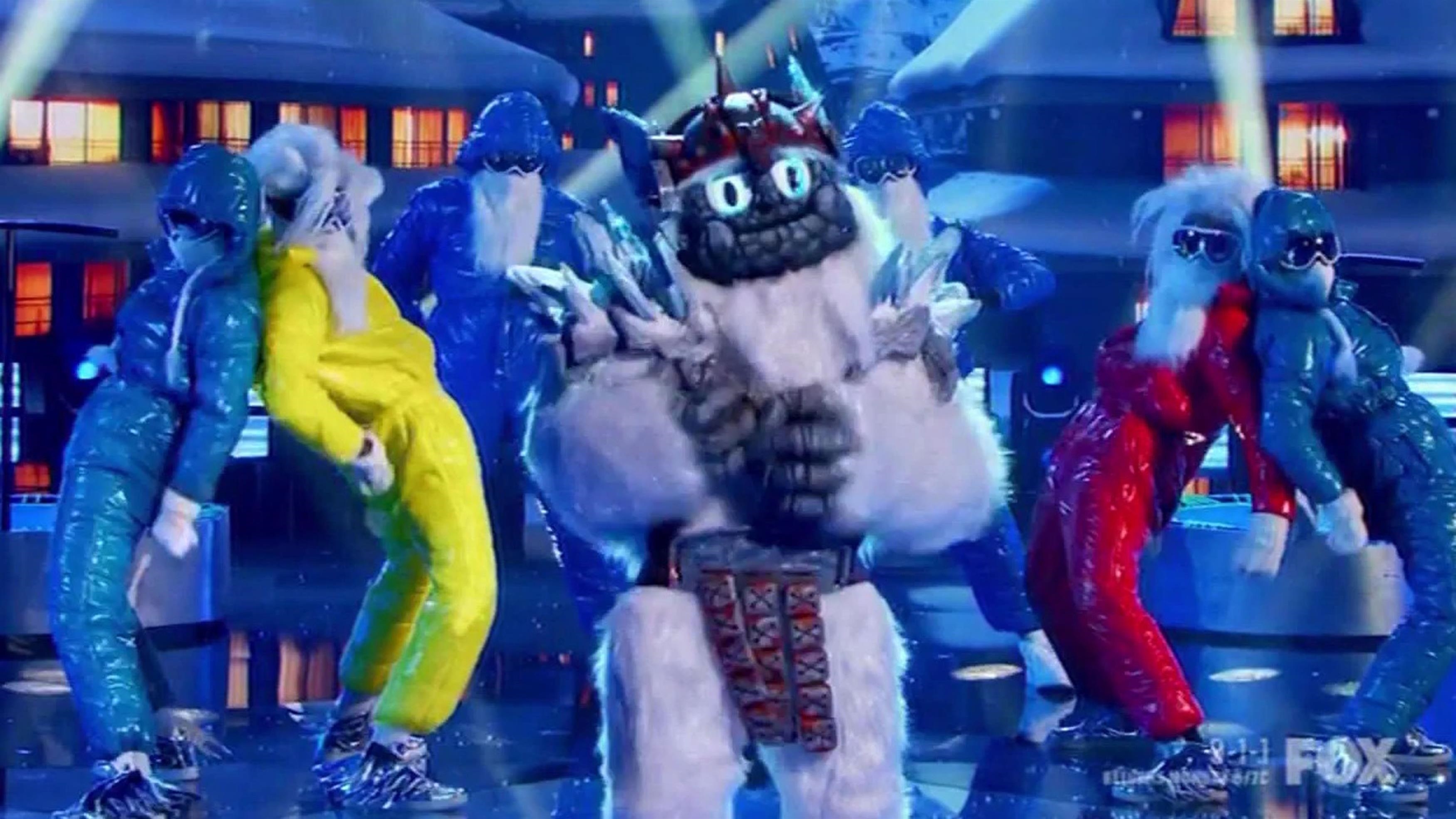 Who is Yeti on The Masked Singer?

These are the clues we have so far:

Yeti will only come out of hiding "for a mammoth reason."

Yeti reminded viewers to "watch their step" while carrying a pile of fire wood in his snowy mountain range.

Too many yetis "become monsters", where Yeti is from but they had a "secret weapon", a "village of warrior women, who are always there to show me the way."

The clue package included berries, a jelly sandwich, eggs and three cupcakes with a lit candle on each one.

The cannon clue was a shirt with the name "Aphrodite" on it because "Yeti is about love, love, love." 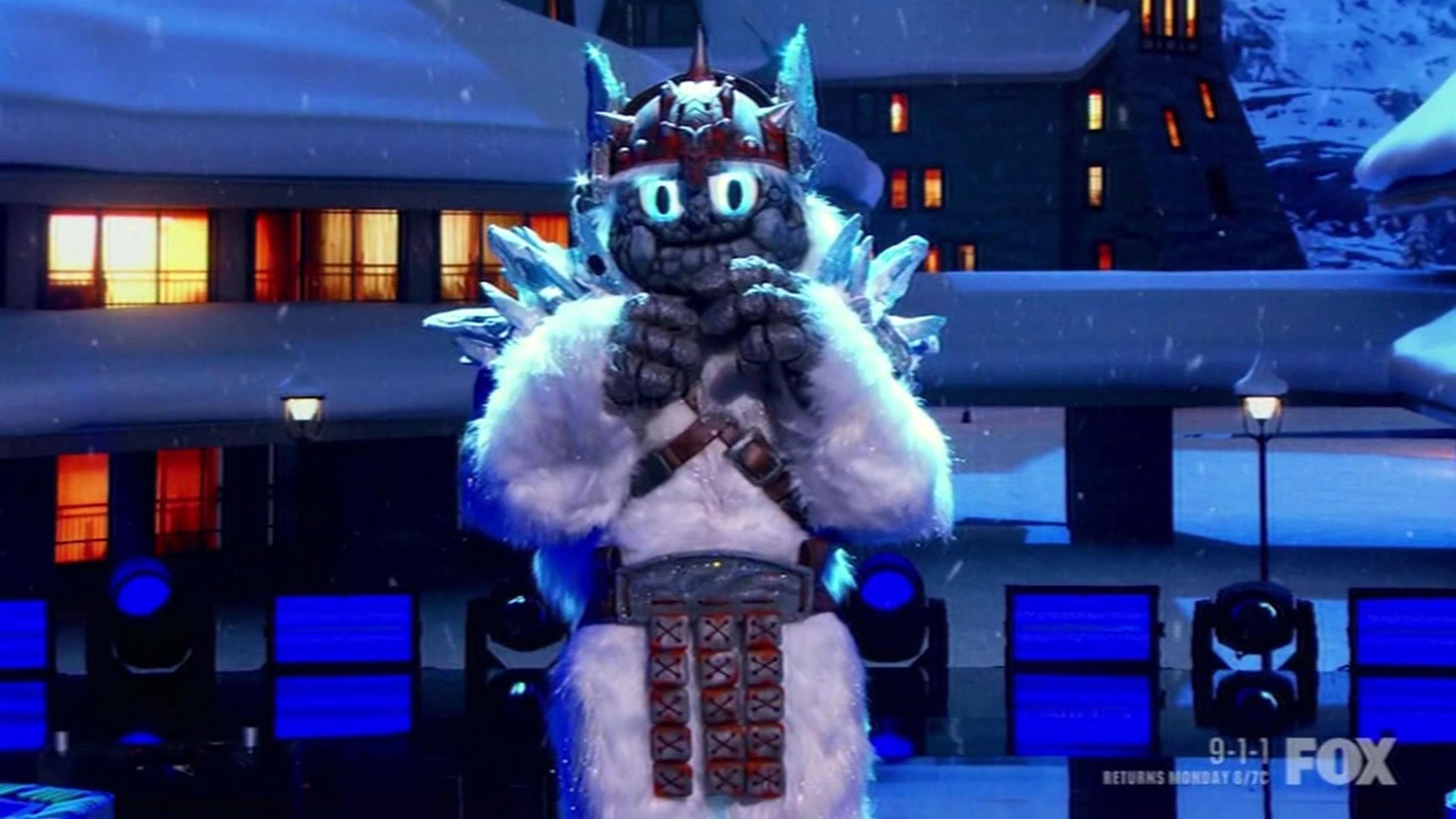 Who do the judges think Yeti is?

Jenny McCarthy guessed that Yeti was Ray J after the Aphrodite clue because he did a dating show called For the Love of Ray J.

She also thought the birthday candles could relate to Ray J's song One Wish.

Ken Jeong thought it might be Taran Killam, linking the fire wood clue to the Inglewood, California pointing out that the Taran was born in Los Angeles.

How can I watch The Masked Singer?

The Masked Singer is in it's final stages as it enters the Super 8 finals round.

Season 5 of the show airs on Fox every Wednesday at 8pm ET.

Hulu streams episodes of The Masked Singer on Thursdays.