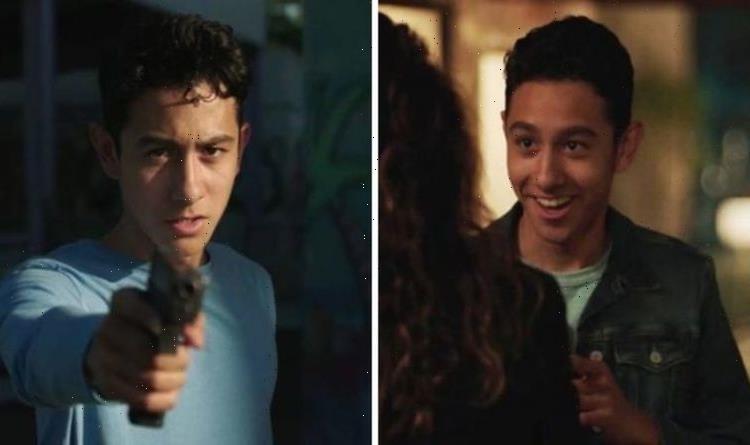 Queen of the South may have now ended but fans are still feeling the shock of some of the series most dramatic moments. One such moment came in season four when Tony Parra (played by Julian Silva) was killed. But who killed Tony Parra in Queen of the South?

Who killed Tony Parra in Queen of the South?

Each season of Queen of the South saw the stakes continue to rise with the series holding nothing back when it came to characters being killed off.

One of the most infamous deaths in the series was Tony Parra who, after being introduced in season one, was killed in a devastating explosion at the end of season four.

Teresa Mendoza (Alice Braga) was caught in the explosion in which she narrowly escaped with her life.

It happened when the pair were in a car together, with the vehicle exploding when Tony turned the engine on.

The car lit up the screen terrifying viewers with the finality of the moment, with all involved looking unlikely to walk out with their lives. 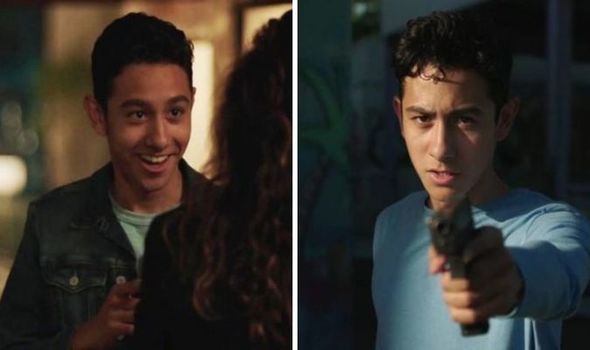 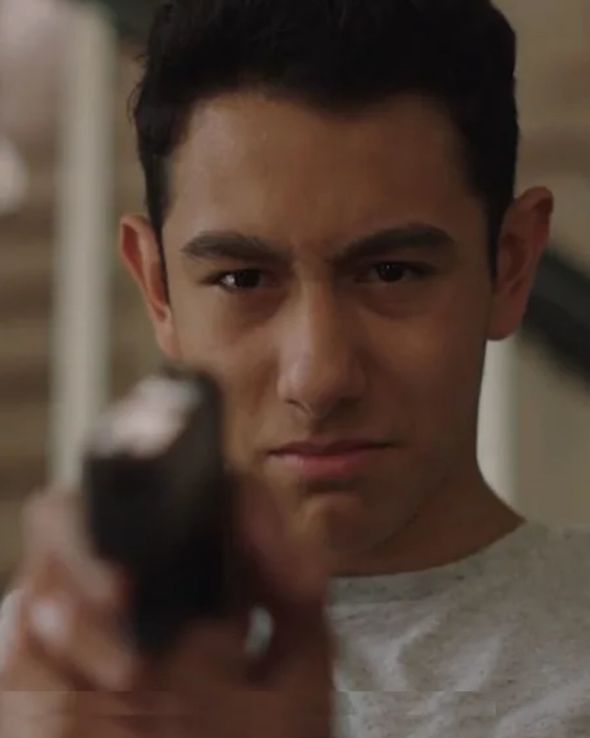 Unfortunately for Tony, he didn’t, with him being caught in the middle of an assassination attempt meant for Teresa.

It was Judge Cecil Lafayette (David Andrews) that was responsible for the crime, as he was seeking revenge for the death of his nephew Rene Bardot (James Austin Kerr.)

Teresa’s lover Javier Jimenez (Alfonso Herrera) killed Rene on her orders, with Cecil looking to return the act in kind.

However, Teresa walked away from the attack relatively unharmed, only receiving a few bumps and scars. 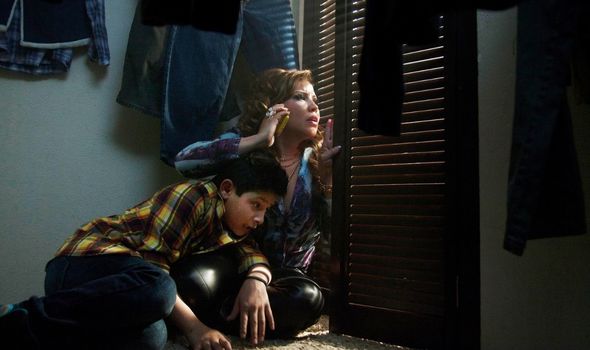 Tony was a fan-favourite character, with viewers watching him grow up throughout the series and Teresa tried, in vain, to keep him away from a life of crime.

He explained that for Teresa, it was “impossible for her to hold onto her moral code while running a drug cartel.”

The showrunner continued: “This is the season that Teresa discovers that there’s no getting out.

“One of the things we wanted to do early in the season was play with some of the thematic elements of like The Godfather. 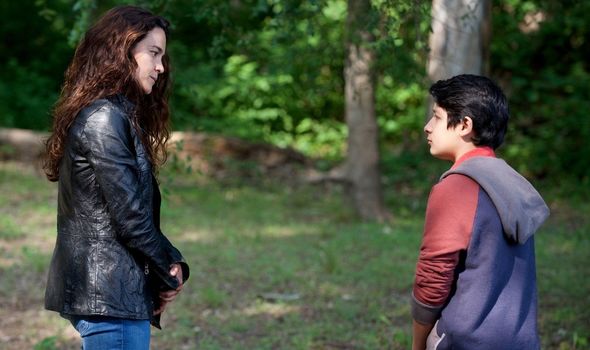 “Teresa Mendoza started on this journey just trying to survive. “What we wanted to do coming into season 4 was to create more stakes for her.”

Lobato also explained that Tony’s death represented a “turning point” for Teresa and that his death was used to catapult her into action ahead of the final fifth season.

Lobato added: “We were raising the stakes for her. Most importantly was Tony, because of his connection to Brenda.

“This is now arching for her towards the one thing that we’ve all been waiting for, which is for her to become queen.”

Teresa eventually gets her revenge for the killing of Tony, in a series of events that fans believed would end her life.

However, much to the relief of fans, Teresa managed to escape her cyclical life of crime and move away from Javier.

Season five ends with the pair living happily on the beach, with the police and rival gangs now believing she is dead.

Season five marked the end of the show, bringing Teresa’s story of a mob queen to a close.