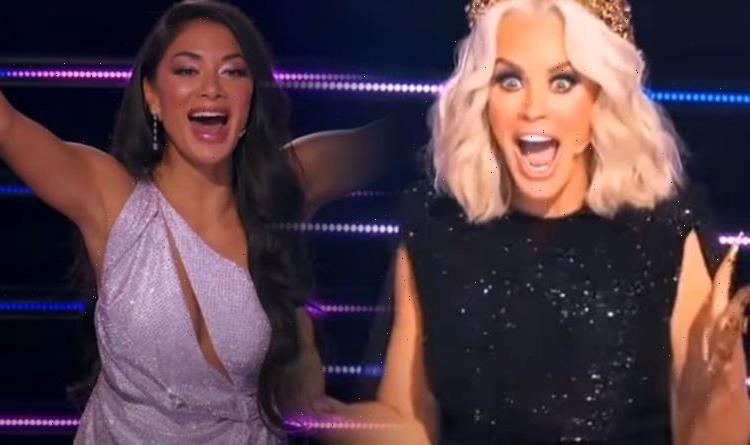 The Masked Singer is midway through its fifth season, with episode seven airing last night (April 21) for a two-hour special. A lot happened during the episode, including a shocking double elimination. But who were the two contestants who left the show? 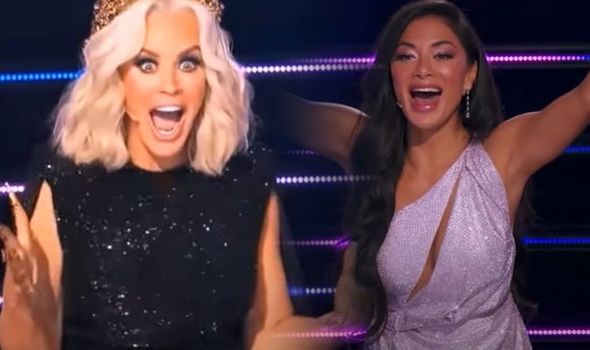 Who left The Masked Singer?

Last night’s episode was the most eventful yet of the season, with not one but two contestants walking off the show for good.

Robin Thicke, Ken Jeong, Jenny McCarthy, and Nicole Scherzinger were all back in the judges’ chairs. 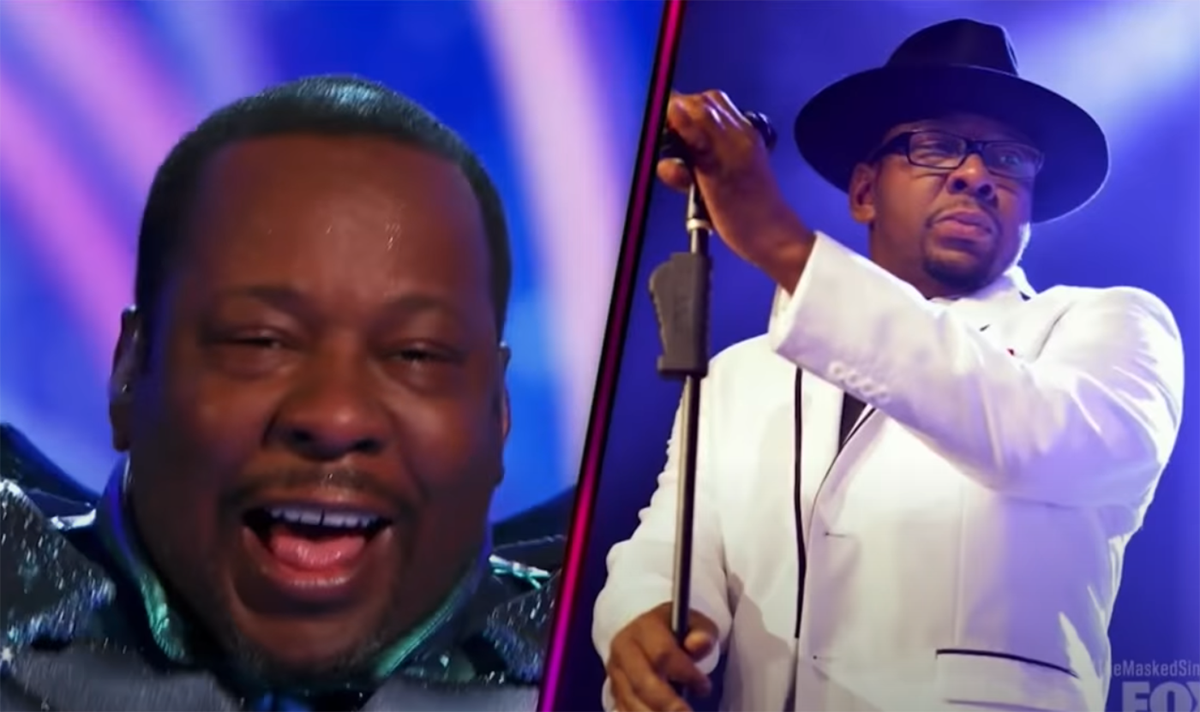 Crab and Seashell left the season for good, after failing to impress with their latest performances.

It was revealed Crab was Bobby Brown and Seashell was unmasked to reveal Tamera Mowry.

Crab performed Phil Collins’ ‘In the Air Tonight’ revealing that mushrooms were his on-stage clue during the performance.

Jenny McCarthy and Nicole Scherzinger both linked the jack card in the package to New Jack City. 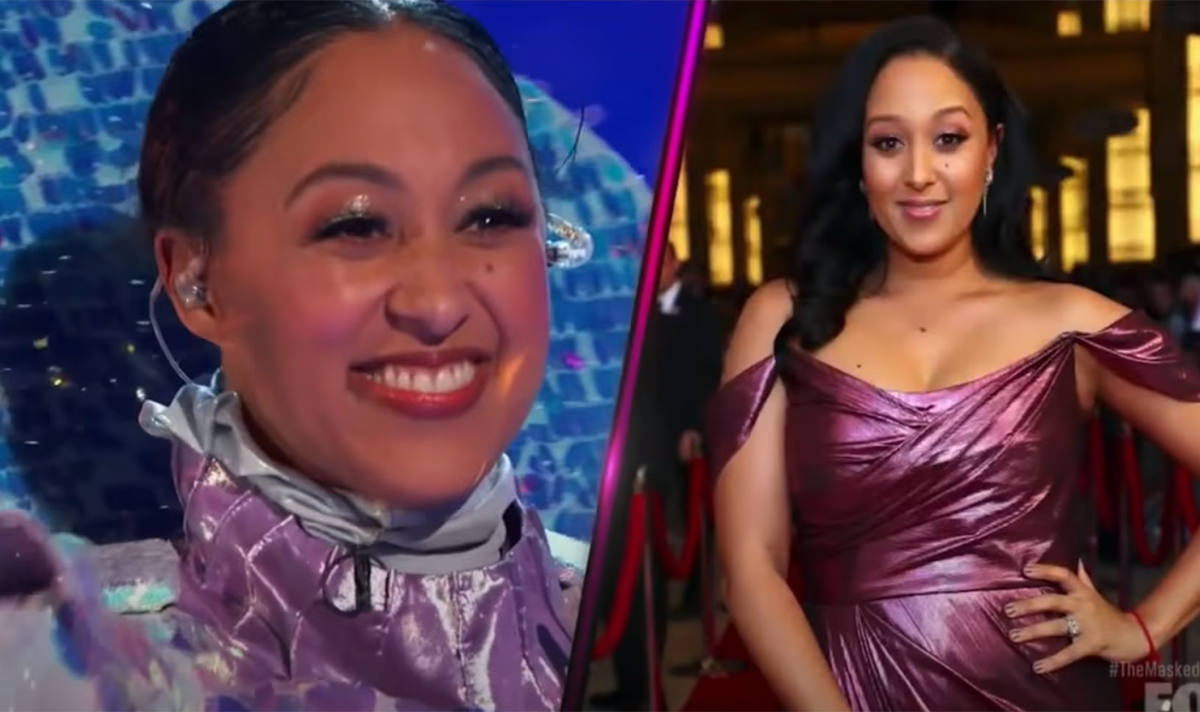 Cluedle-Doo didn’t help the judges as they only revealed to the audience that Seashell’s favourite food was grapes.

Rita Wilson guessed Scout Willis because of the scout cookies during Seashell’s segment.

Scherzinger guessed correctly with Tamera Mowry, after understanding the TNT reference to mean the famous twins “Tia and Tamera”.

Host Cannon then revealed the two contestants would be going home, first Crab followed by Seashell.

Jeong and McCarthy were the only two to guess correctly for Crab, with the pair writing Brown down.

Many clues pointed towards Seashell being Tamera Mowry, such as her saying she was “pulled all around the world” by her family.

She also referenced getting with a “total jock”, which was her husband Adam Housley, a former professional baseball player.