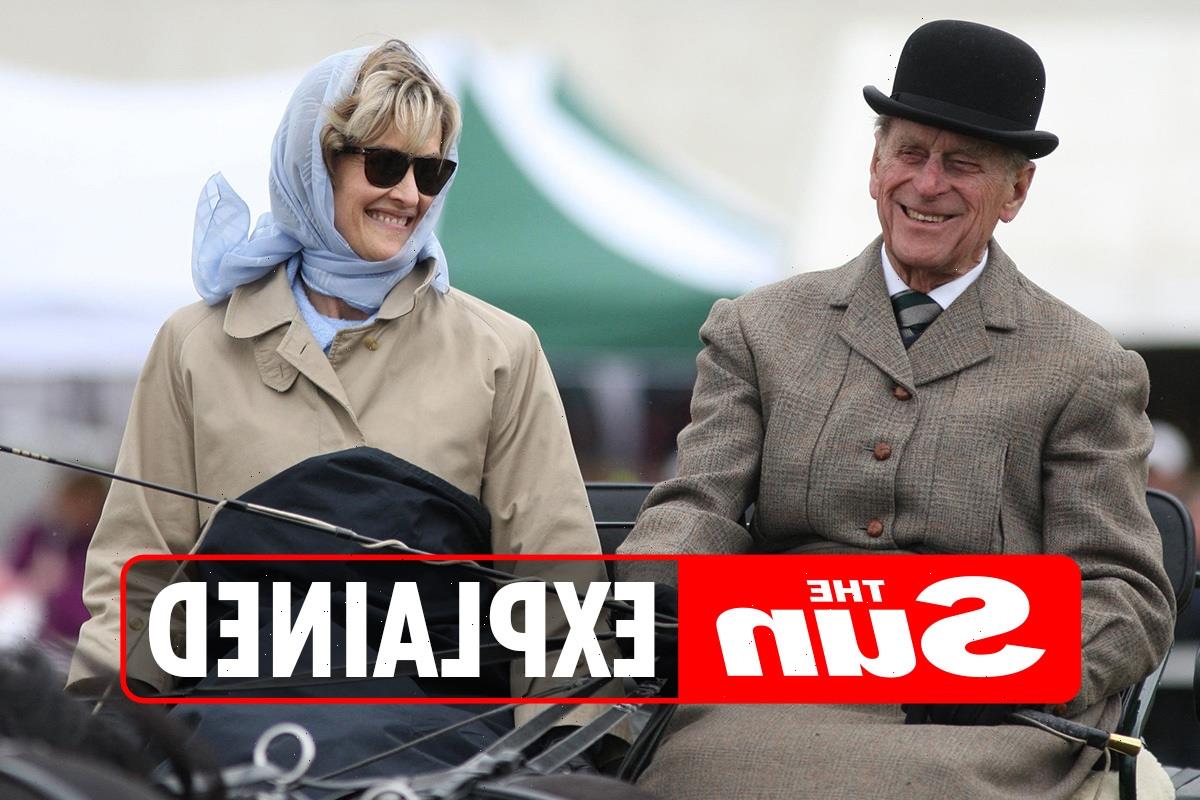 THE Crown will return for a fifth series to explore the private life of the Royal Family in the late 80s and 90s.

The Netflix historical drama is set to introduce a host of new characters including Prince Philip’s close companion, The Countess Mountbatten of Burma, Penelope “Penny” Knatchbull. 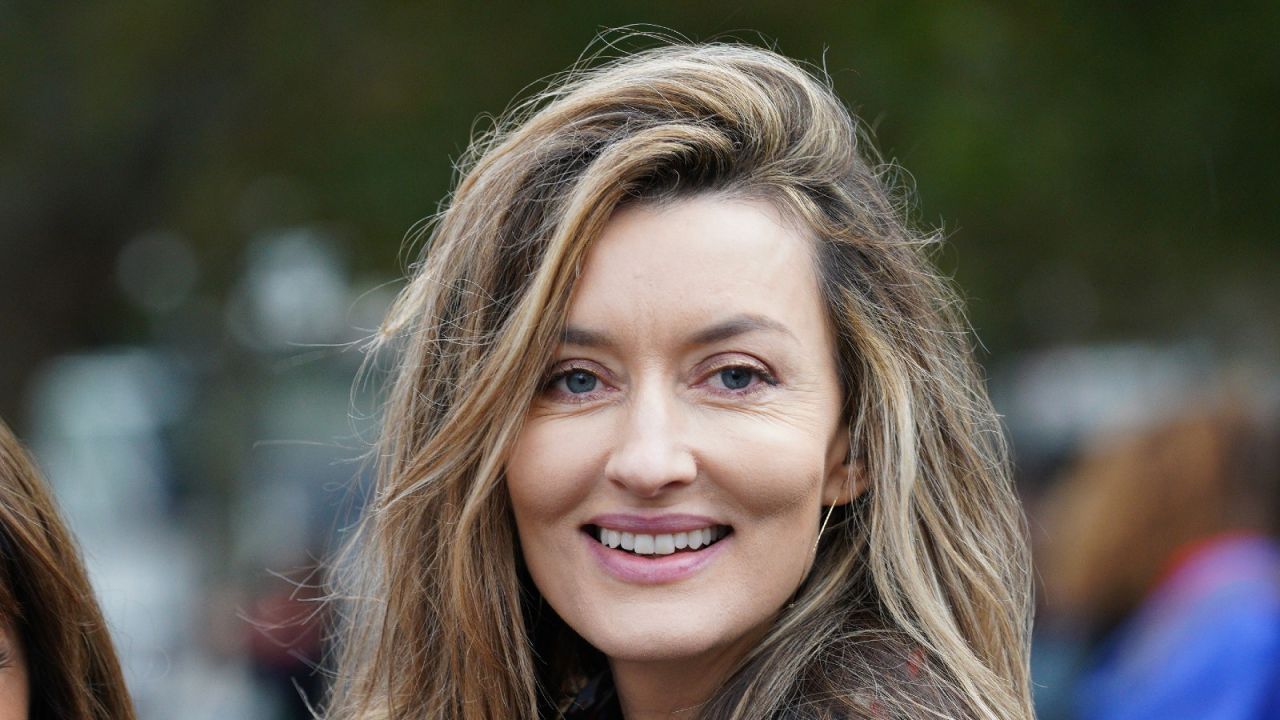 Who plays Penny Knatchbull in The Crown?

The English actress, Natascha McElhone, star of The Truman Show and Californication, has landed the role of the Prince’s confidant, Penny Knatchbull.

McElhone is one of the latest actors to join the star-studded cast, which include Imelda Staunton taking over as Queen Elizabeth II and Elizabeth Delbicki as Princess Diana.

Though it’s thought most of McElhone’s scenes will be opposite Jonathan Pryce who will replace Tobias Menzies as the Duke of Edinburgh in Series 5. 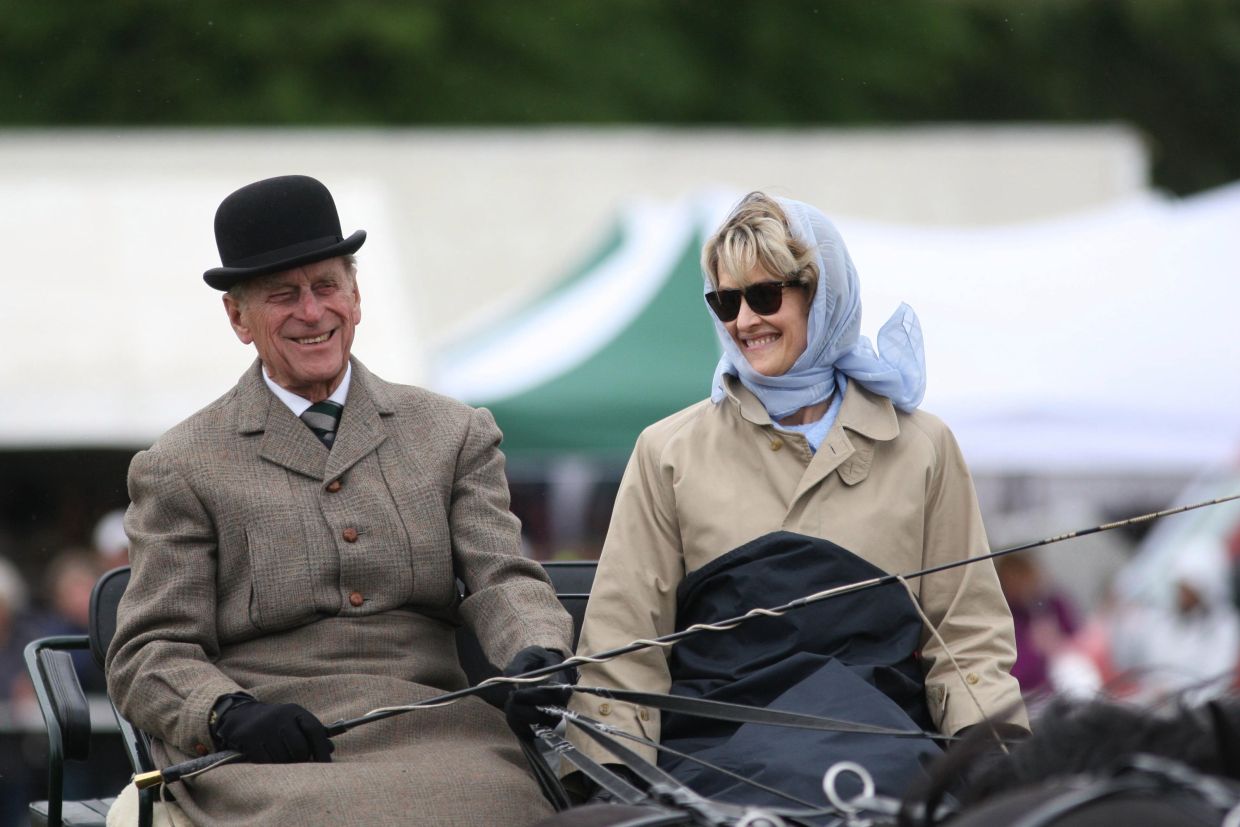 What are the main storylines about Penny Knatchball?

Penny’s story has the potential to be one of the most tantalising plots in the next series of The Crown due to her close friendship with Prince Philip.

Penny has been a trusted member of the royal family's inner circle for decades. She was introduced to the royals through her husband, Norton Knatchbull, the Earl of Mountbatten of Burma.

Avid-fans of The Crown will remember that Louis Mountbatten, Norton's Grandfather or “Uncle Dickie" as he was affectionally known by the royals, was assassinated on his fishing boat off County Sligo in Ireland.

He was killed along with Norton’s 14-year-old brother Nicholas and his grandmother, Lady Brabourne as seen in Series 4.

The devastating loss shook the family, but led Penny and her husband to inherit Lord Mountbatten’s entire 18th-century estate, Broadlands and Penny received the prestigious title of Countess Mountbatten of Burma.

After her marriage, Penny was a staple at royal events. As a 20-year-old Penny was "outgoing, engaged, clever" a friend disclosed, when she met Prince Phillip for the first time who was three decades her senior.

Yet, it wasn’t until the tragic death of her youngest daughter, Lenora, that Penny’s life-long friendship with Prince Philip began.

As a dedicated friend, the Duke of Edinburgh supported Penny through her grief and even introduced her to his much-loved sport of carriage driving.

At events, Prince Philip and the Queen would have always add “and also Penny” to every guest list.

Ingrid Seward, the royal biographer, described Penny as the “second most important woman” in Prince Philip’s life after the Queen. She added that the duo shared a "boisterous sense of humour."

Penny developed a very close long-standing relationship with the Queen as well as Prince Philip through her time with them at events, Broadlands and Sandringham.

Their unlikely friendship sparked rumours about the nature of their close bond, a subject that will undoubtedly be woven into the gripping penultimate series.