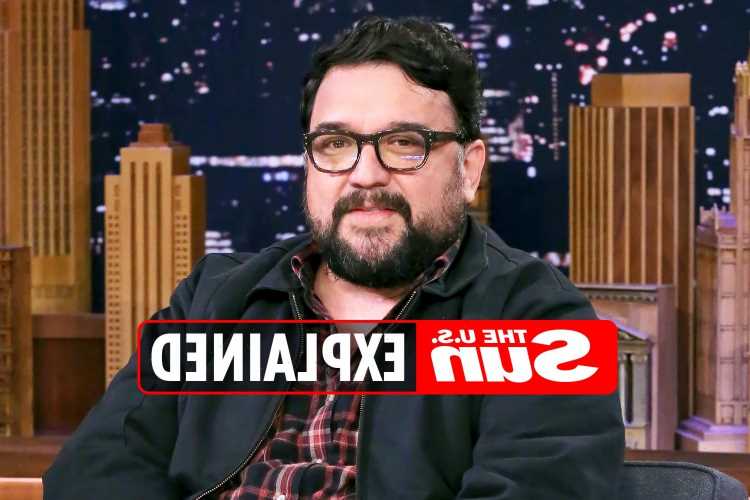 A FORMER Saturday Night Live star has been accused of grooming and sexually assaulting a 17-year-old girl.

Accoridng to a lawsuit filed in Manhattan Criminal court, the allegations -which date back to 2002 – are made against former SNL cast member Horatio Sanz. 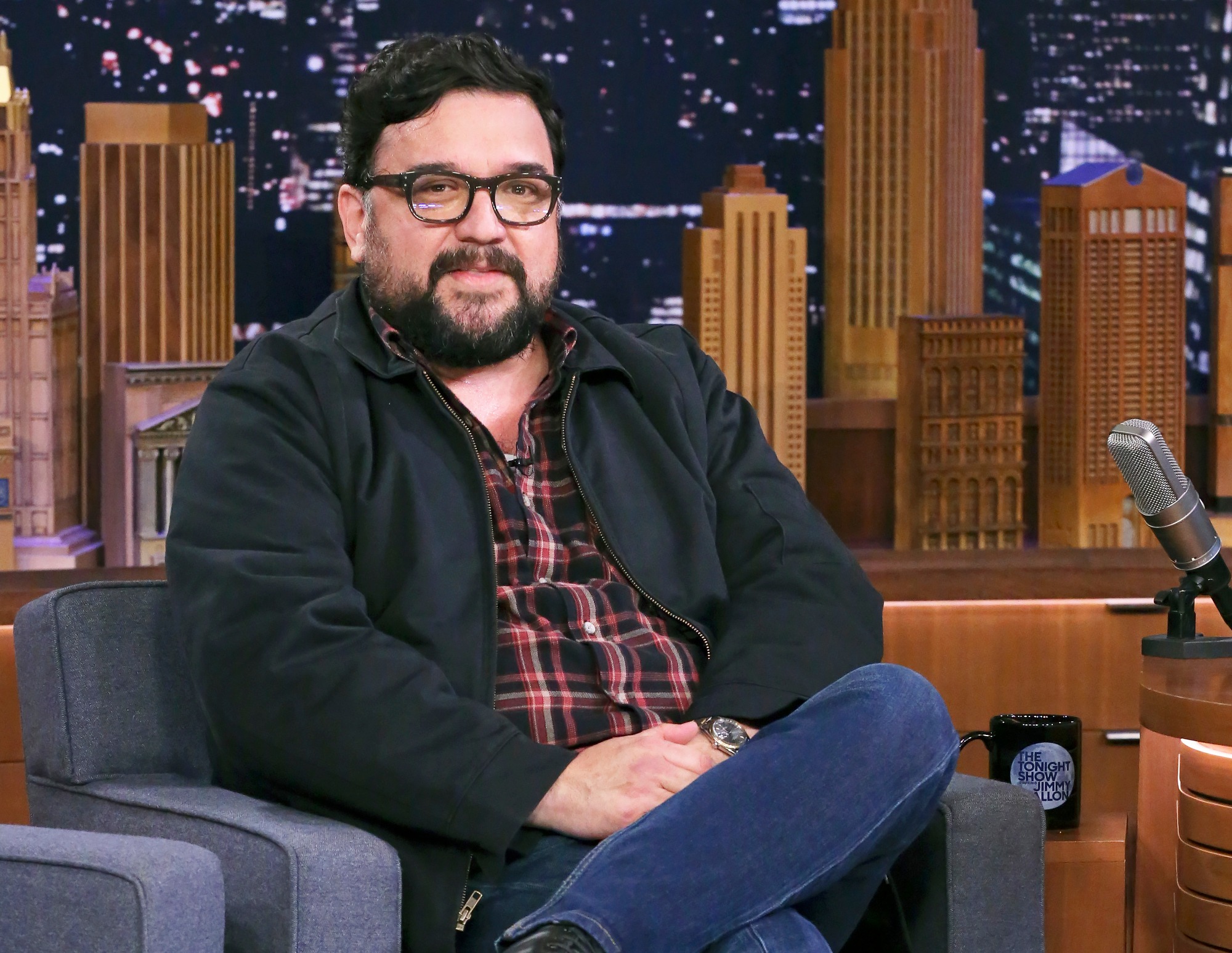 He joined SNL as the first Hispanic cast member.

At the beginning of SNL's 31st season, Sanz was the temporary replacement for Tina Fey as Amy Poehler's Weekend Update co-anchor, while Fey was on maternity leave.

In September 2006, Sanz and several other comedians were dropped by the show due to massive budget cuts.

However, despite being cut from the show, Sanz continued to appear on SNL as a guest, appearing as Elton John, presidential candidate Bill Richardson and during the 2011 Christmas edition.

What has he been accused of?

On August 12, a woman identified only as Jane Doe filed a lawsuit against Sanz, claiming he groomed and sexually assaulted her when she was underage.

In the lawsuit, the victim claims Sanz sexually assaulted her at an SNL party as cast members looked the other way.

The unnamed Pennsylvania teen, who was 17 at the time, was running an SNL fan site in May 2002 when Sanz allegedly took her on a limo ride then "digitally penetrated her genitals" at a post-show bash, according to the lawsuit.

Per the lawsuit, the girl first met Sanz at age 15 – when he was 31 years old – in 2000 after he invited her to a taping of the sketch comedy show.

The suit names Sanz, SNL Studios and NBCUniversal as defendants.

The next year, Sanz allegedly summoned her to several after-show parties where he allowed her to drink, touched her inappropriately, and told her "to sit on his lap," per the lawsuit.

In August 2001, when the girl was 16, Sanz allegedly contacted her via the instant message handle "Marblechomper," offered her tickets to the show and leaked her info about "SNL" hosts and musical guests, the suit states. 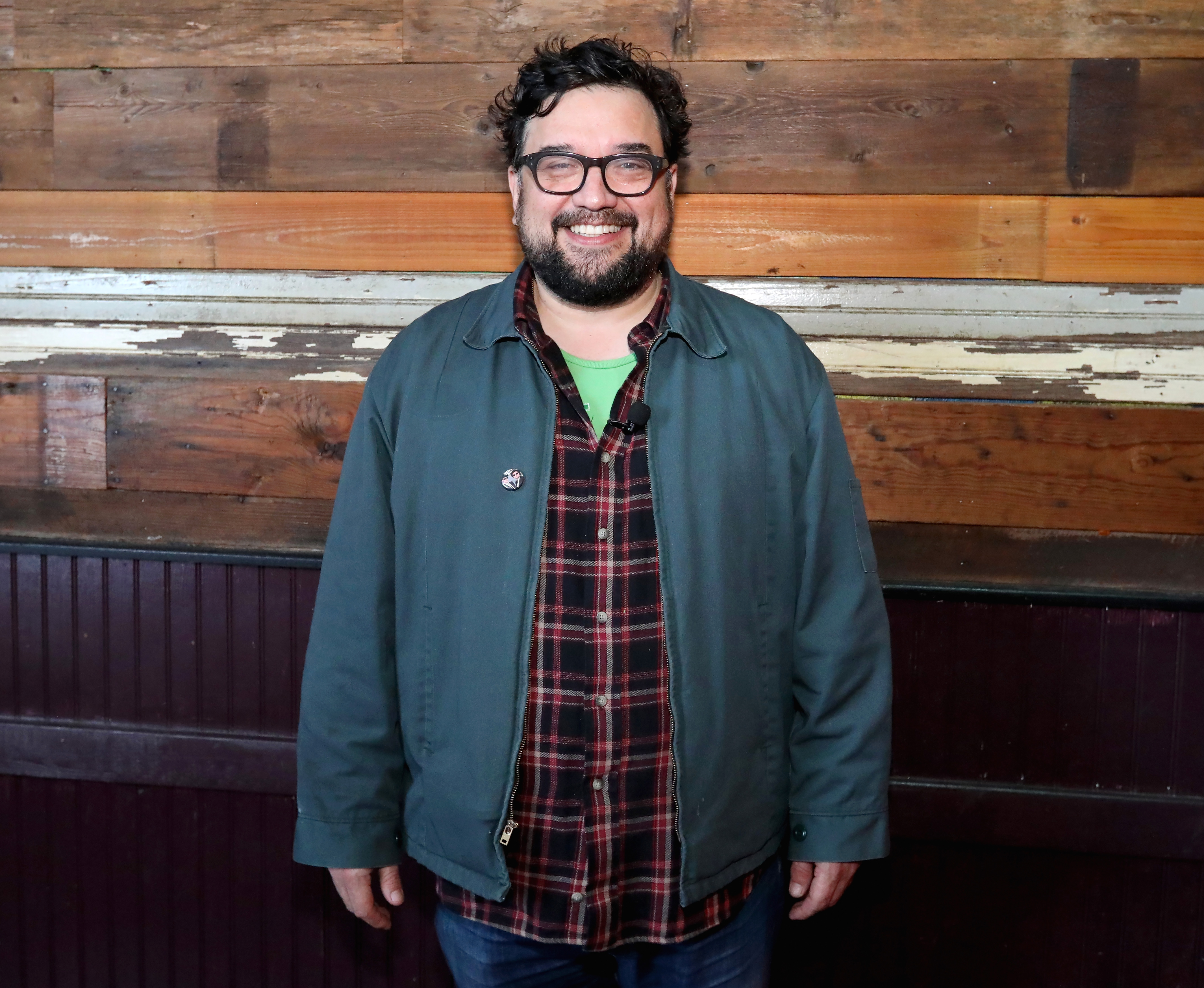 According to the suit, Sanz later "admitted and bragged to [her] that he masturbated during these conversations."

In September 2001, Sanz allegedly invited her to an SNL party where she drank beer with hard-partying former "SNL" actor Jimmy Fallon, Sanz and other NBC bigs, according to the lawsuit, which doesn’t name Fallon as a defendant.

"Plaintiff sat with Jimmy Fallon and others in a VIP area, ordered and consumed a Budweiser beer in the presence of NBC/SNL employees," the suit states.

According to the suit, during the drug-fueled 2002 party, Sanz allegedly sexually assaulted the teen and allegedly fondled her in front of other party-goers at the bash.

The suit claims Sanz's creepy actions included "kissing her, groping her breasts, groping her buttocks, and digitally penetrating her genitals forcibly and without [her] consent."

According to the lawsuit, the victim allegedly ran into Sanz at a comedy event in 2019. He apologized, said he "felt terrible," and admitted she could "#metoo" him for his actions.

"[I] swear on a stack of improv books … I’m a different person," he allegedly told her.

"I had a real issue with sex. I was stunted. I didn’t know how it worked," he added, according to the lawsuit. "I spent all my 20’s trying to be funny. So I wasn’t normal with girls."

Per the suit, the woman is now seeking unspecified damages, which notes she’s a "victim of child sexual abuse" who suffered "psychological and emotional harm."

Has Horatio Sanz responded to the claims?

In a statement to TMZ, Horatio's lawyer, Andrew Brettler, denied the accusations in the lawsuit, calling the woman's claims "categorically false" and "ludicrous."

"Before filing this lawsuit anonymously, she demanded $7.5 million in exchange for her silence. We, of course, refused and will vigorously contest these totally meritless claims," Brettler told the outlet.

NBCUniversal did not immediately respond to requests for comment from The Sun.