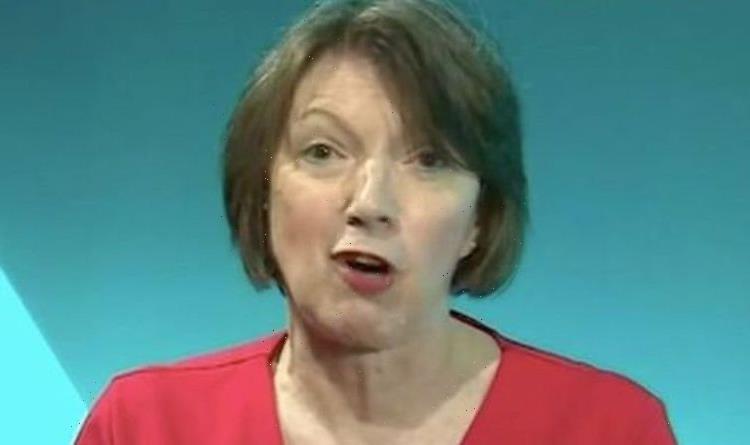 Trades Union Congress (TUC) chief Frances O’Grady has been grilled by BBC’s Nina Warhurst over the increase in taxes, asking “where would the money come from?” The exchange came as the latest analyses reveal that higher national insurance payments will leave low-paid frontline workers potentially more than £1,000 a year worse off.

Speaking BBC Breakfast, correspondent Nina Warhurst asked: “Just to be clear though where would the money come from?

“Lots of people would agree that better living standards for all children is a great idea, but where would the money come from and who’s going to pay more tax?”

The General Secretary replied: “Yes. Well, this is about a fair economy.

“Because the one thing we know about working families is that they spend their money in local businesses and shops and that demand drives economic growth.

“If you leave money in the hands of the super wealthy, they stash it away in offshore tax havens and that doesn’t help anybody.”

“It’s why the TUC has been calling for an equalisation of capital gains tax on the wealthy so that they pay the same rate that people who have to work for a living pay.

“But we would also fund our public services that we all rely on.”

“It will stifle businesses, which have really struggled over this pandemic who was clinging on and who will have to make people unemployed if they can’t survive.

“These higher taxes will simply punish them.”