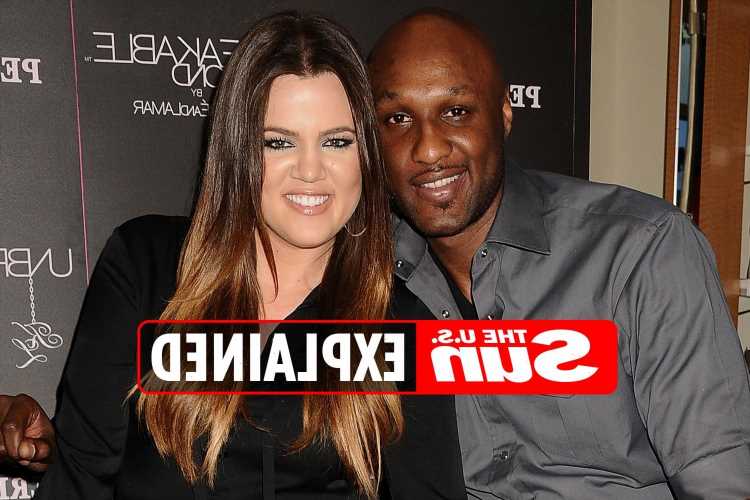 KHLOE Kardashian and Lamar Odom were wed for four years before their marriage fell apart.

Khloe kept the breakdown of their relationship private before she was forced to address why the pair split. 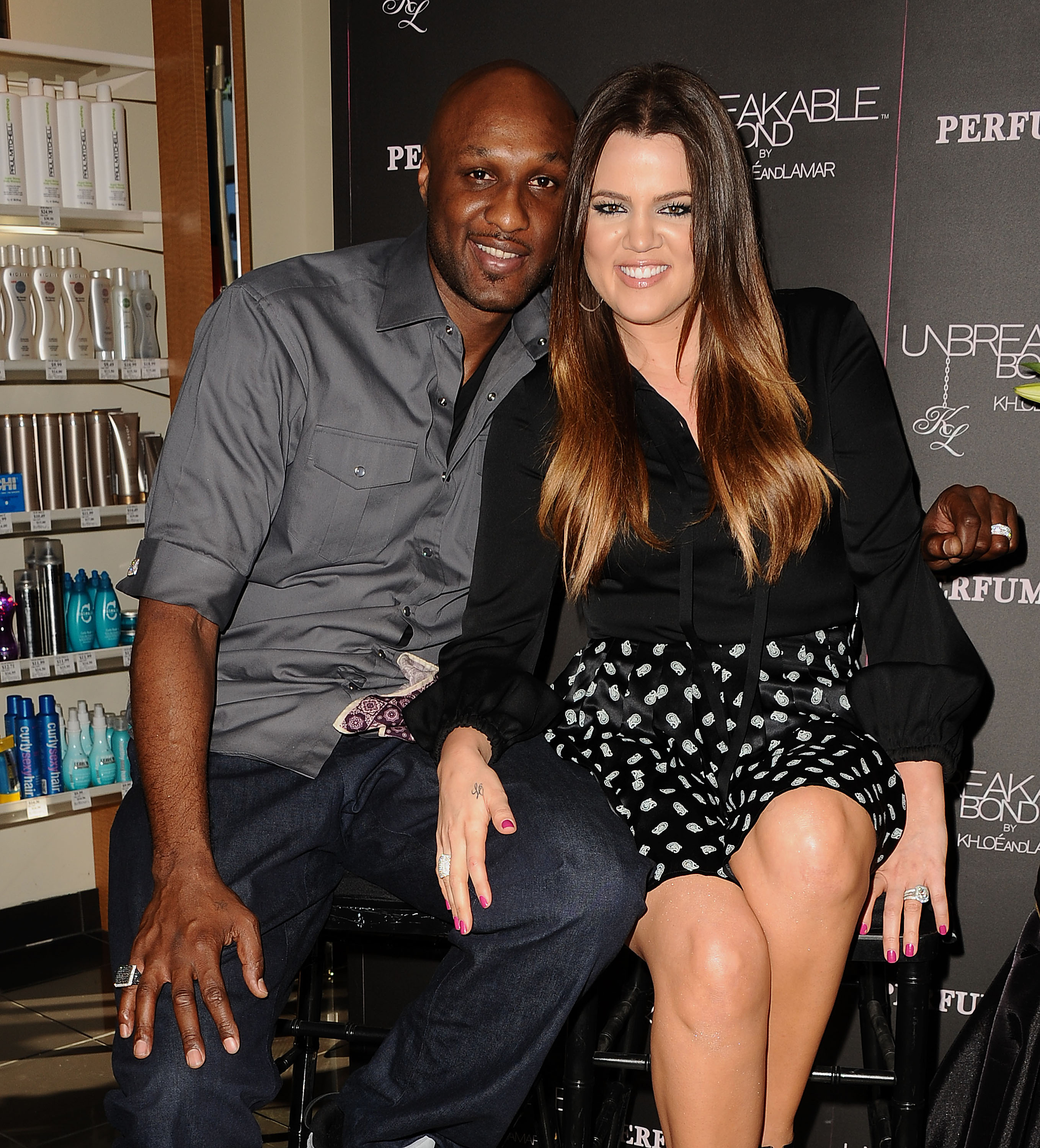 Why did Khloe Kardashian and Lamar divorce?

Khloe and Lamar got hitched in 2009 after dating for just one month and were married until 2016 before getting divorced.

On December 13, 2013, after months of speculated separation, Khloe filed for divorce from Lamar and requested legal restoration of her last name.

Both parties signed divorce papers in July of 2015.

While the pair were married, they looked happy on-screen, but numerous reports surfaced alleging that Lamar abused drugs.

Khloe eventually filed for divorce after trying to help her then-husband of four years seek rehabilitation.

“She flip-flopped several times,” a source told Us Weekly at the time. “But she can’t imagine having kids with someone who refuses to seek help for his disease.”

In October of 2015, Lamar was rushed to a Las Vegas hospital after suffering an accidental overdose at the Love Ranch brothel.

Khloe remained by his side as he was in a coma for four days.

At the time, she withdrew her pending divorce petition but revealed that the decision was made only so that she could make medical decisions on Lamar's behalf.

"He OD’d during the divorce and I was his next of kin, even though it was still, the divorce was still – it was on the judge’s desk," she said on the Divorce Sucks With Laura Wasser podcast.

"It was like two years, or like a year or two of us trying to get the divorce going and then this happened."

She continued,  "And then we paused the divorce, not for any romantic reasons but I wanted to be able to help take care of him and make sure that he would be OK again."

How did Khloe and Lamar meet?

The couple were married exactly one month after they met at a party for Lamar's teammate Metta World Peace.

The pair starred in their own reality television series, Khloé & Lamar, from 2011-2012.

After two years of marriage, Khloe revealed that things started to go wrong behind closed doors.

Speaking of his regret, Lamar told People magazine: "I wish I could have been more of a man. It still bothers me to this day. But regret is something we have to learn to live with." 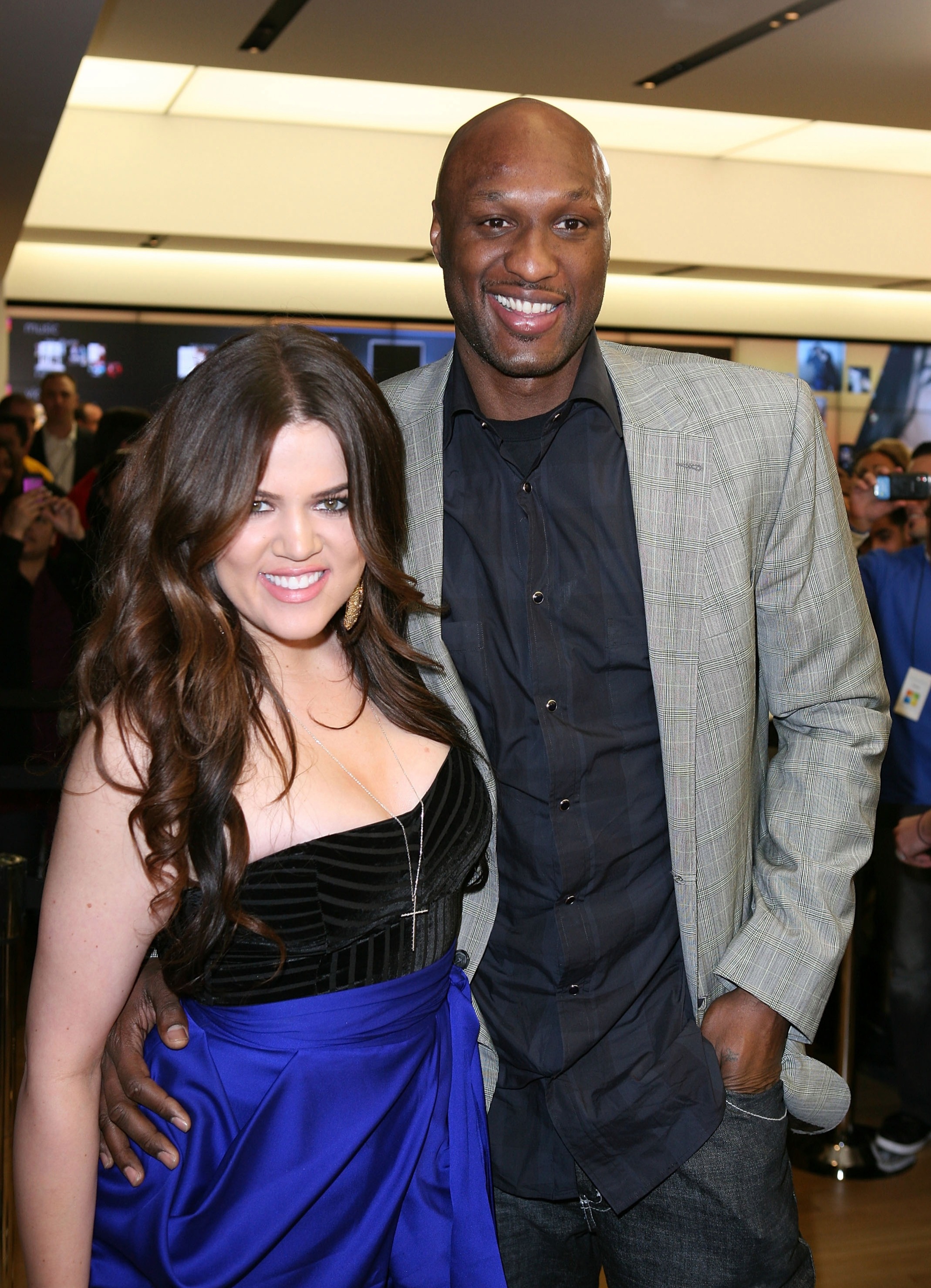 In his memoir, he went on to further detail the breakdown of their marriage. He wrote: "For a while, being with her was bliss and I was the happiest I've ever been. We were one of the most famous couples in Hollywood and we made more money together than we had individually."

"At the start of the marriage, I was faithful to her. But I could not handle the lethal cocktail of the spotlight, addiction, a diminishing career, and infidelity."

Did Khloe and Lamar have kids?

Khloe and Lamar did not have any children together, although separately, the two have children of their own.

Khloe has one child, and Lamar has two.

Khloé first announced she was pregnant in December of 2017.

Frankie Bridge wows in a pink bikini on Caribbean holiday

Her mom Kris and sisters Kim and Kourtney were by her side in a hospital just outside of Cleveland.