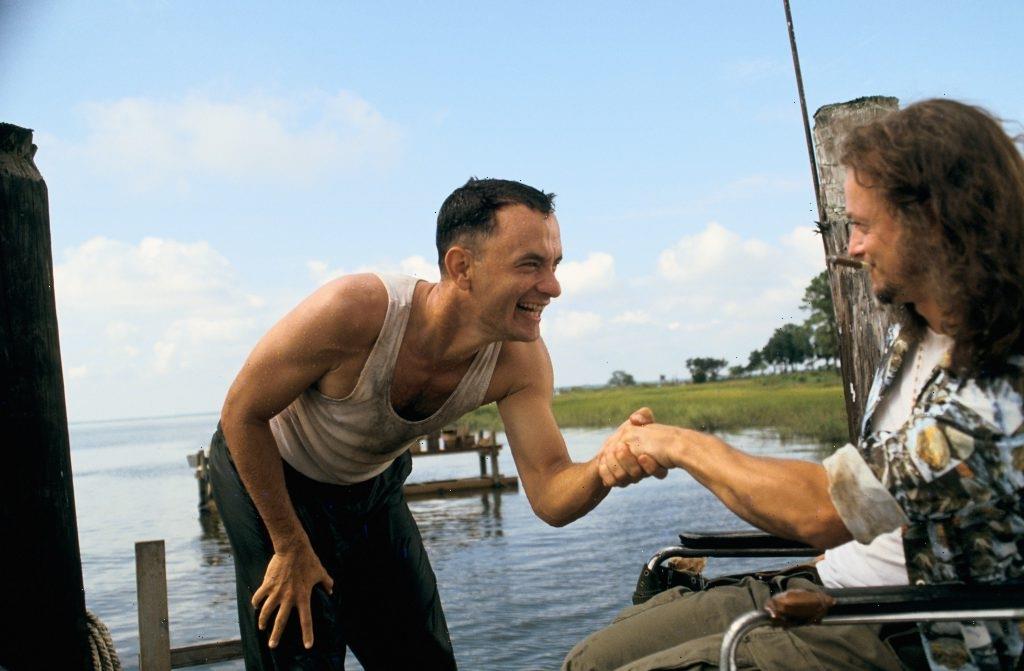 In 1994, Forrest Gump was a sensation. The Tom Hanks hit played from July 6 (with a sneak preview July 2) through Christmas. It was the second highest-grossing movie of the year. The Lion King still beat it, but Gump won the Oscar for Best Picture, beating classics like Shawshank Redemption, Pulp Fiction, Quiz Show, and Four Weddings and a Funeral

Today, 1994 is longer ago than the Vietnam War was when Forrest Gump came out. Newer audiences may not have experienced the Gumpmania of 1994. Here are some of the reasons Forrest Gump has endured decades after it premiered

Forrest Gump begins in 1981 as Forrest (Hanks) sits on a bench waiting for a bus, He tells strangers his life story, beginning in childhood when he wore leg braces and got tested with an IQ of 75. Young Forrest (Michael Humphreys) broke free of his braces and learned to run which led him to a college football scholarship.

From college, Forrest found himself in various historical moments, from the assassination attempt on George Wallace to meeting Presidents Johnson, Kennedy and Nixon, and even John Lennon in an appearance on The Dick Cavett Show. More so than famous people, Forrest was a part of famous events. Forrest fought in the Vietnam War. When he came home, he ended up at an Abbie Hoffman rally in Washington, D.C.

Seeing significant historical events through Forrest’s eyes puts a lot of American history in perspective. Forrest doesn’t judge what’s going on. He knows its sad when his friends are injured or killed in Vietnam, but he’s not political. His childhood sweetheart Jenny (Robin Wright) has another experience through American counterculture, with hippies, Black Panthers and experimenting with drugs in the disco era. Any one of these subjects could be their own movie, but in Forrest Gump, director Robert Zemeckis captures entire eras in brief scenes

It is a shame that Jenny’s experiences skew negative for her. The causes she’s involved with were righteous and many people had positive experiences with free love and experimentation. Perhaps it just shows that random luck can be as negative for Jenny as it was positive for Forrest.

Forrest Gump is an honorable character

In a lot of ways, Forrest Gump is a role model. He doesn’t think much about his actions. Perhaps the message is that his instinct to be good are more important than any IQ. People want him to play football, so he plays football for them. Bubba (Mykelti Williamson) wants a shrimp boat so Forrest buys a shrimp boat.

Throughout his life, Forrest is very protective of Jenny. He defends her when he thinks a college boyfriend is assaulting her, when a nightclub audience gets rowdy with her and when a later boyfriend physically abuses her. Jenny doesn’t want his help at first. Perhaps she wants to handle things herself, and certainly her college boyfriend was an innocent misunderstanding. She is right. Forrest can’t white knight himself into her life, but he can’t comprehend that.

Later in life, Forrest continues to do the honorable thing. He shares his profits with Bubba’s family. He gives Lt. Dan (Mykelti Williamson) a job on his boat. He asks Jenny to marry him. Even though she refuses, years later he takes her back and takes care of her. Most movie heroes are self-interested. Forrest is an endearing, admirable character audiences would want to visit year after year.

The visual effects of Forrest Gump may seem quaint today. They were practically invisible even in 1994. This was one year after Jurassic Park created dinosaurs and three years since the T-1000 in Terminator 2. The goal of Forrest Gump was to make Forrest’s life look real.

Audiences knew Hanks never really met Presidents Johnson, Kennedy, or Nixon. However, the visual effect to blend him into archival footage was revolutionary. The biggest effects of Forrest Gump, however, were the simplest. The feather that opens and closes the movie was a complete CGI feather.

Since Forrest Gump, visual effects got a lot bigger. Marvel movies are almost entirely CGI. Forrest Gump used visual effects to rewrite history, just a little, just enough to tell Forrest’s life story. You could believe this fictional character really was involved with all those events of American history.