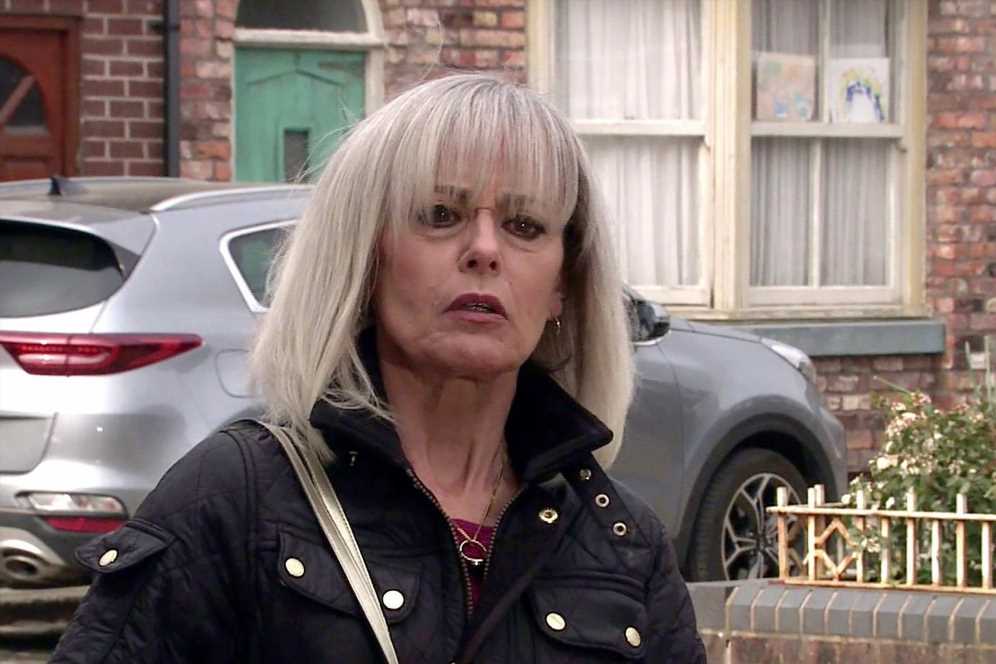 CORONATION Street fans hoping to have their regular Wednesday fix of the show will be disappointed tonight as it’s been cancelled.

Anyone tuning into ITV this evening won’t see the usual drama on the cobbles as the channel is airing Live International football instead. 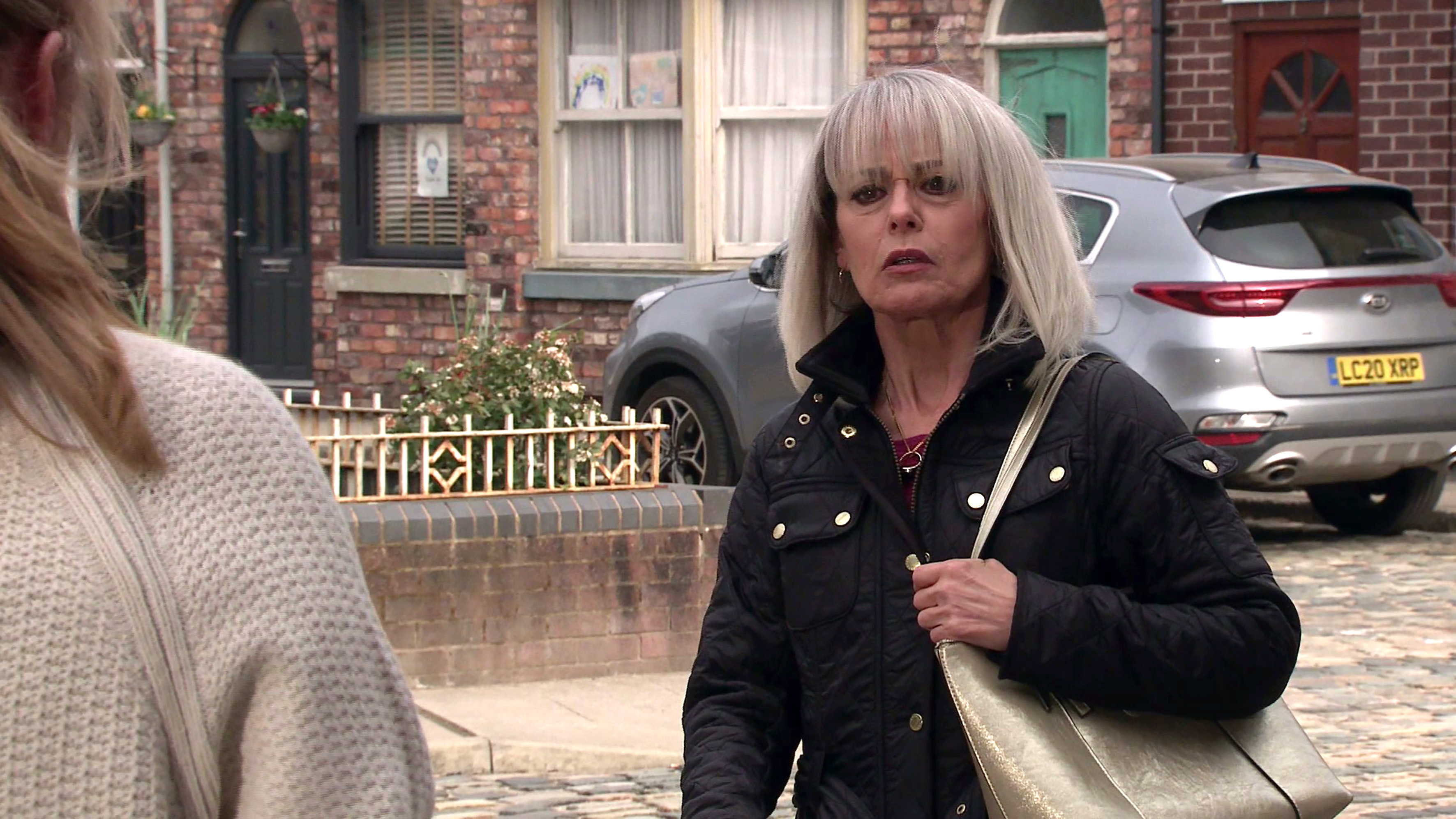 Why is Coronation Street not on tonight?

As we all know, Coronation Street normally airs on Monday, Wednesday and Friday evenings.

Tonight (June 2), ITV will broadcast the England vs Austria World Cup Qualifying match instead of the latest episode of the soap. 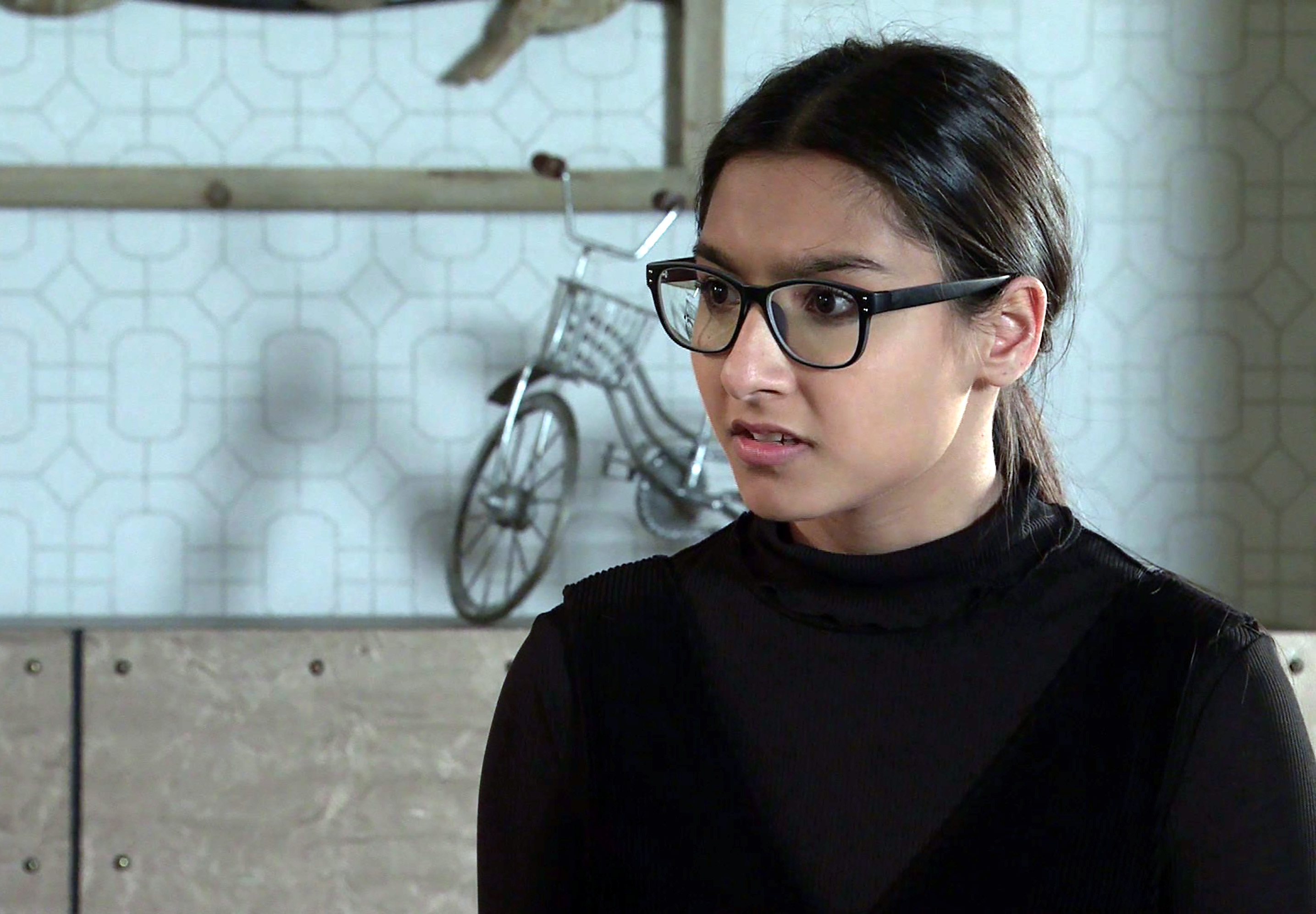 When is Coronation Street next on?

But instead fans can catch an episode on Thursday (June 2, 2021) at the slightly later time of 9pm for half an hour.

ITV will also air another half an hour episode at 9pm on Friday (June 4).

This is to accommodate the screening of the new Masked Dancer series which is airing every night this week – apart from tonight because of the football – on ITV from 7:30-9pm.

In the meantime, you can catch up with the latest episodes on the ITV Hub. 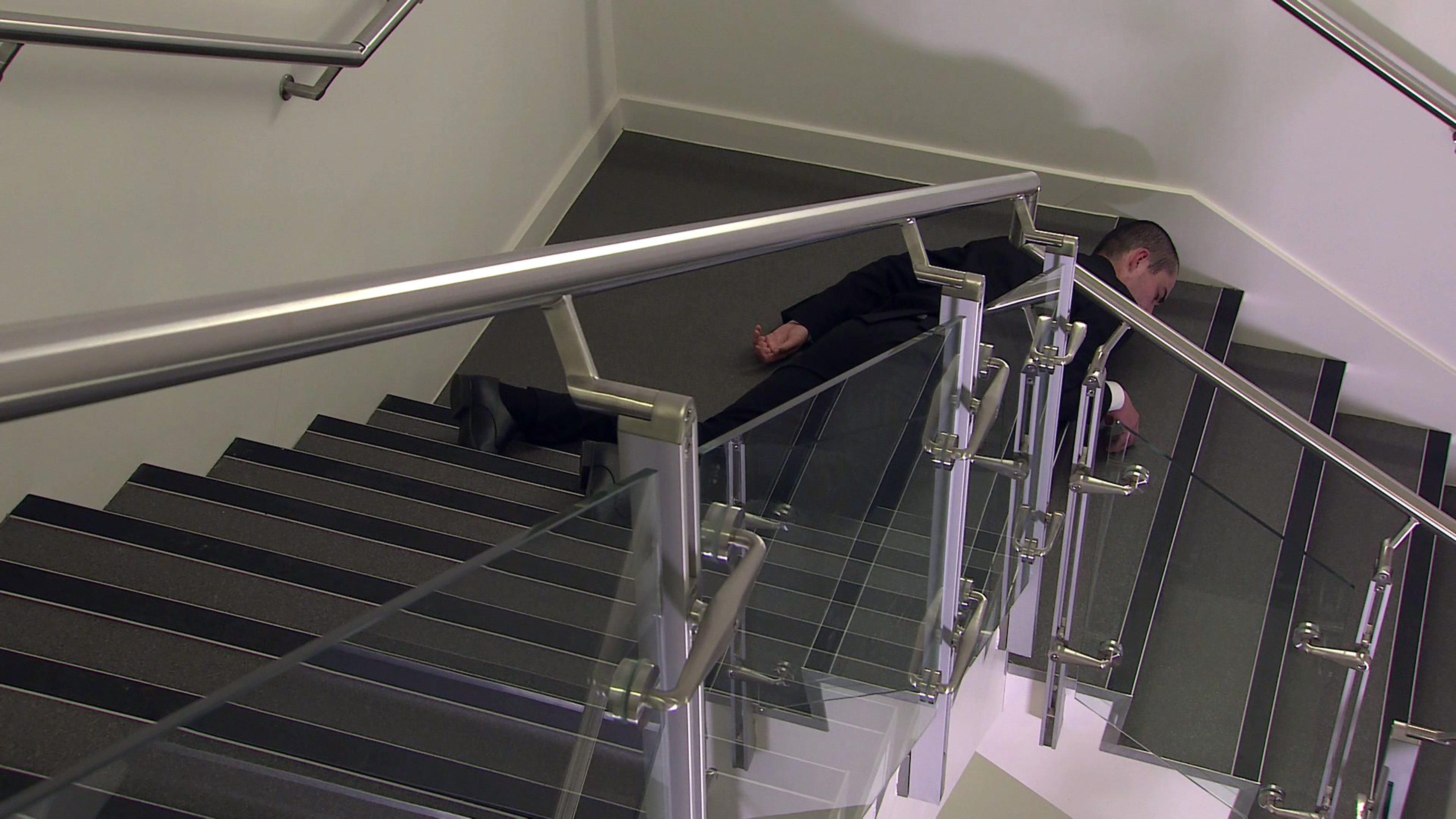 What’s happening on Corrie this week?

With Corrie’s episodes airing during the post-watershed time of 9pm, viewers can expect some grisly scenes.

Asha and Abi team up to expose Corey as Seb’s murderer, but their plan to drug him and look through his phone for evidence goes disastrously wrong when he falls down the stairs.

Will Asha and Abi leave Corey to die?