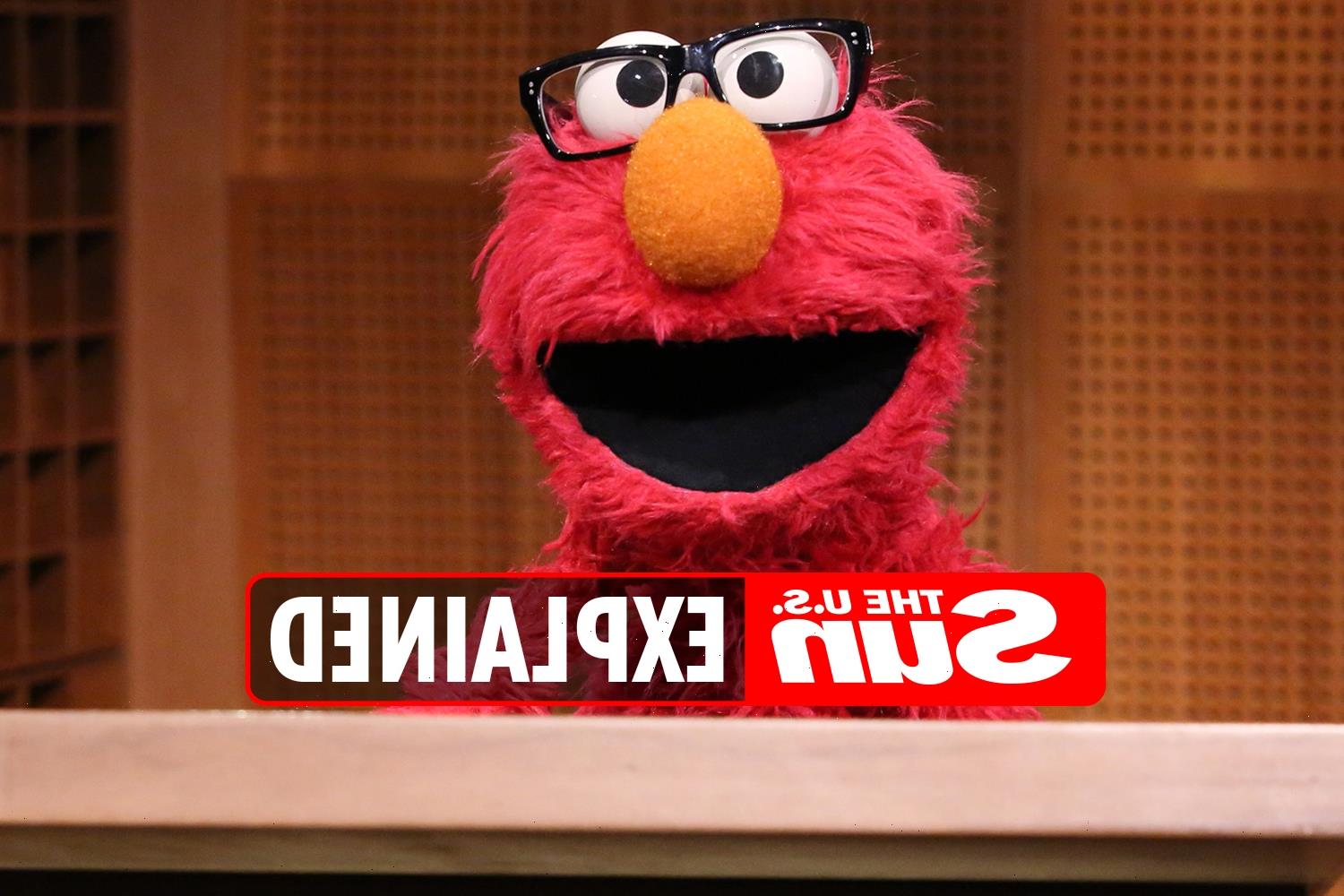 EVERY so often, mainstream characters from childhood go viral on social media.

On January 4, 2022, the star of Sesame Street – Elmo – started trending on Twitter after an old Tonight Show clip began circulating. 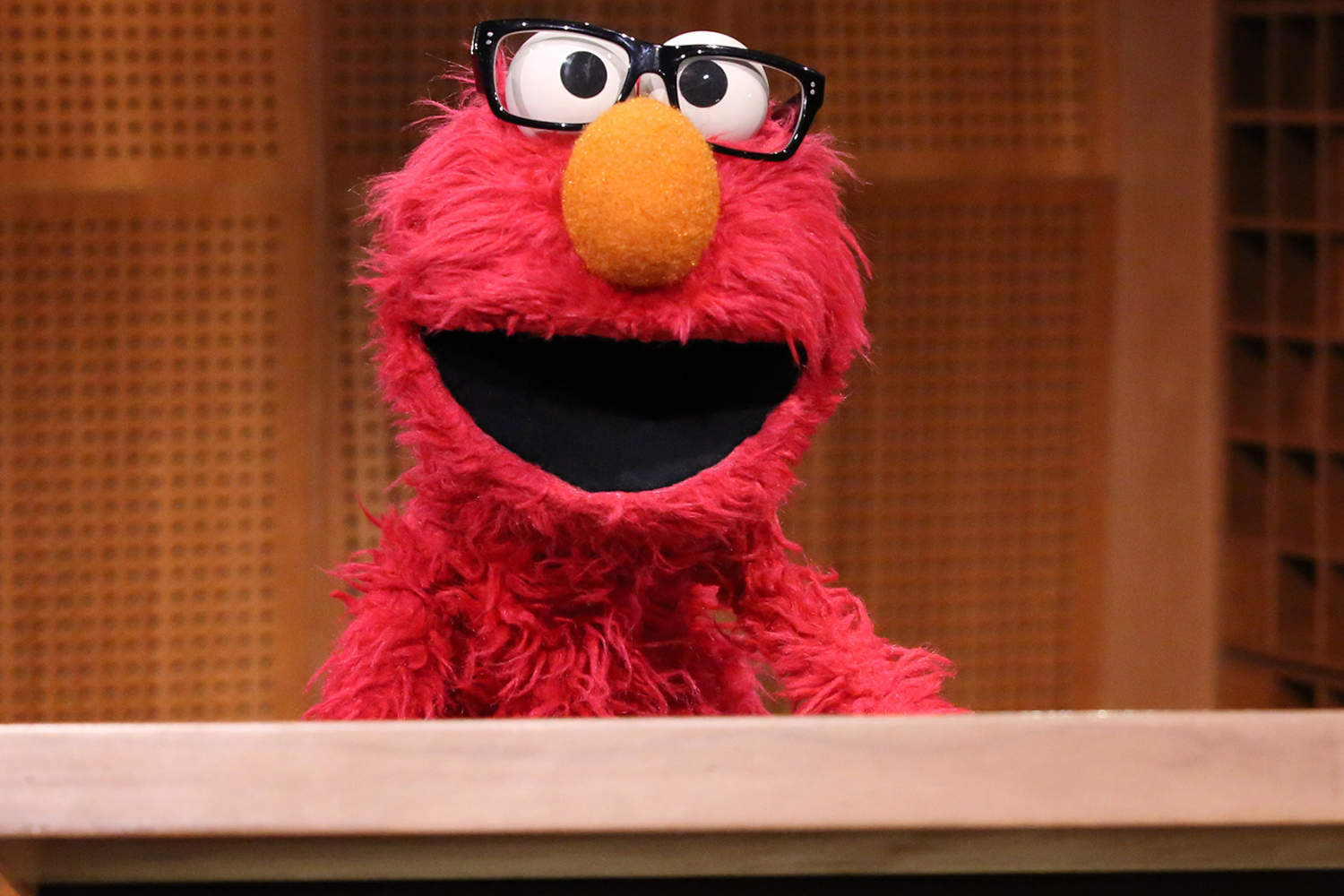 A video clip of Elmo from a 2015 episode of The Tonight Show starring Jimmy Fallon has gone viral on Twitter and TikTok.

In the video, Elmo is helping Jimmy and the crew with a cook show, the group of them making "Sloppy Oscars" together.

A Sloppy Oscar is otherwise known as a Sloppy Joe, renamed for the Sesame Street garbage-bound friend, Oscar.

The clip circulating on social media features Elmo pronouncing "balsamic vinegar" – the way he says it, sounds like "vineg-uh."

"Elmo saying balsamic vinegar shouldn’t be this funny and yet… here I am… dead," one user wrote on Twitter.

Another added: "Elmo saying Balsamic Vinegar is really tripping me out."

After the short clip originally went viral, users started to share other out-of-context clips of Elmo.

Frankie Bridge wows in a pink bikini on Caribbean holiday

When was Elmo on The Tonight Show?

On June 18, 2015, Elmo appeared on a cooking segment of The Tonight Show to help promote the kids-and-parents cookbook, "Let's Cook".

With the help of Fallon, Roots leader Questlove, and actor Jason Schwartzman, the group made grilled-cheese waffles and Sloppy Oscars.

"Elmo's a horrible chef," the Muppet said on the show.

While making the second course, Elmo suggested that he didn't care about the ingredients.

"Throw some blueberries in there," he said at the time.

The muppet has appeared on The Tonight Show multiple times since. 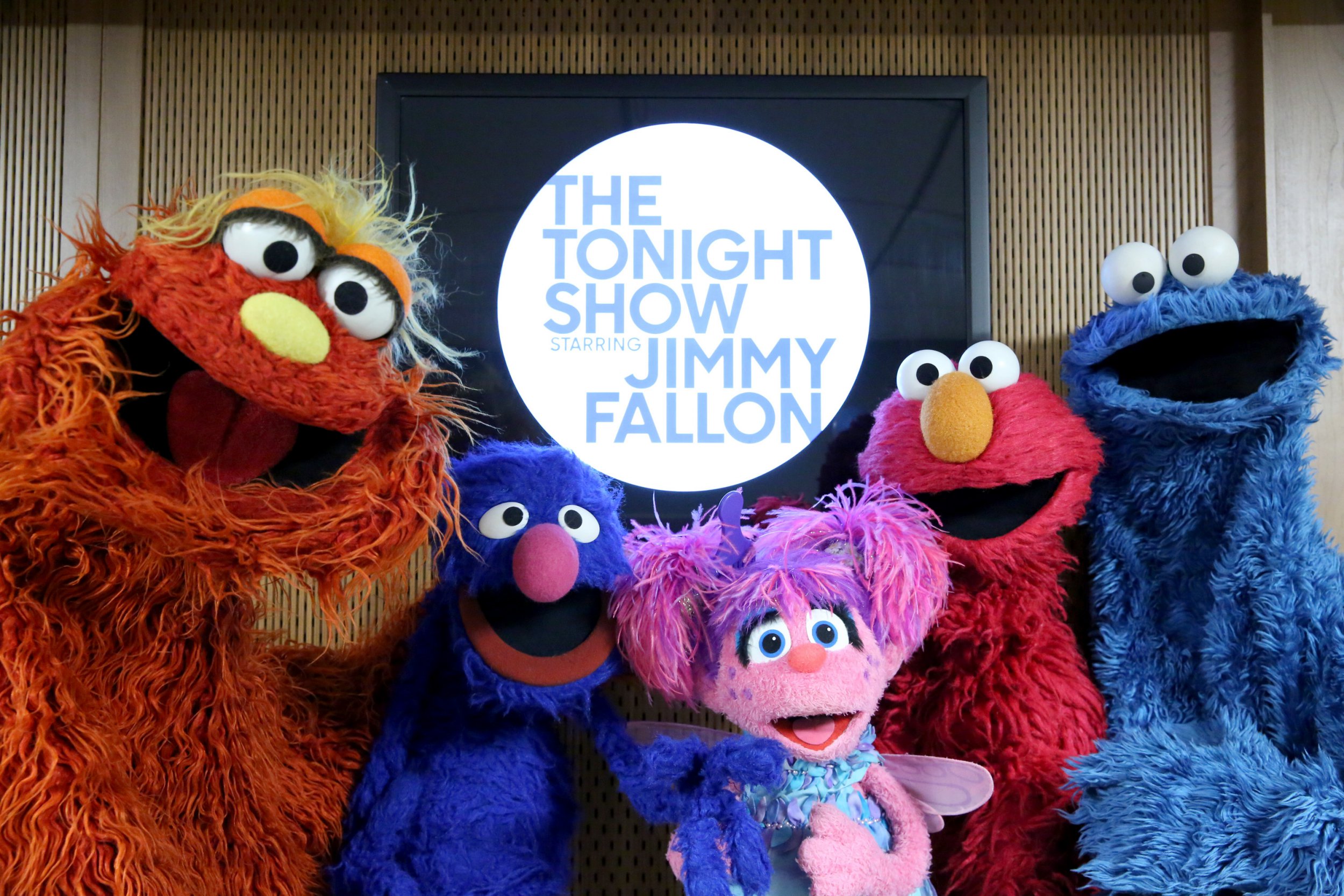 Since 1980, Elmo has starred as a red, fluffy Muppet on the show Sesame Street.

He began as a background character, but over the years, grew to be one of the main puppets.

Between 1985 and 2012, Elmo was mostly puppeteered by Kevin Clash, who also works as a director and producer.

Since Clash resigned, Elmo has been played by Ryan Dillon.

Known for addressing himself in the third person, Elmo has been three-and-a-half years old for the entirety of his appearance on Sesame Street.

Aside from the television show, Elmo has also appeared in multiple films, including The Adventures of Elmo in Grouchland and Elmo Saves Christmas.

The Muppet is the star of his own talk show, which was released in 2020.

The Not Too Late Show with Elmo premiered on HBO Max, and each episode runs for 15 minutes each.