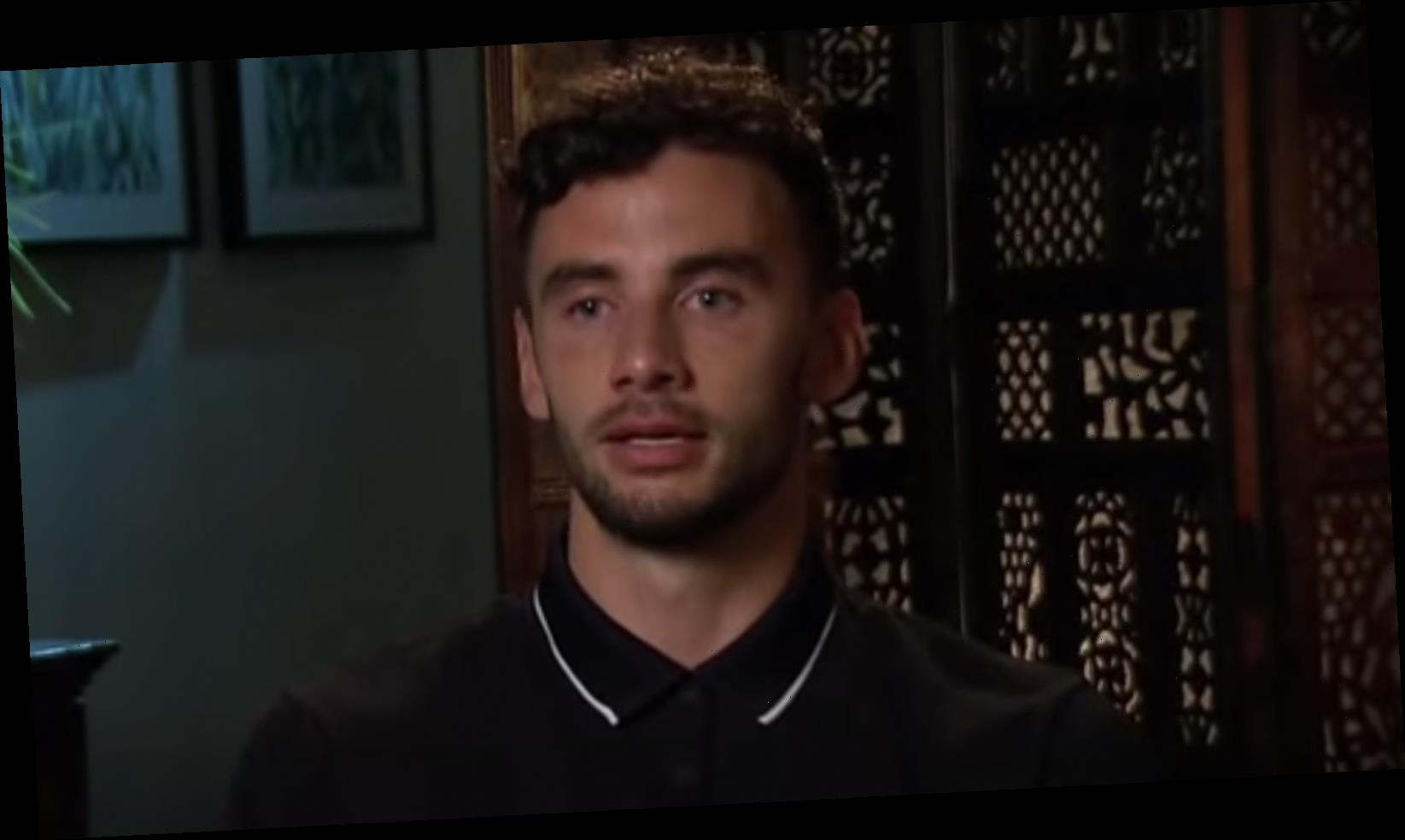 Brendan Morais was a fan favorite on Tayshia Adams’ season of The Bachelorette, so much so that some fans are hoping to see more of him on either Bachelor in Paradise or The Bachelor.

Brendan initially came on the show as one of Clare Crawley’s suitors, but after the former Bachelorette fell in love with contestant Dale Moss, she quit the show and was replaced by Tayshia. This switch-up definitely worked in Brendan’s favor, as he and Tayshia hit it off right from the start and had undeniable chemistry. He remained a frontrunner throughout the rest of Tayshia’s season, eventually introducing her to his family and ending up in the final three. However, ahead of the fantasy suite date, Brendan eliminated himself and left the show when he realized he was not ready for marriage. The abrupt, unexpected move left both Tayshia and fans devastated.

Bachelor Nation is still hopeful about seeing more of Brendan down the line and he recently weighed in on his future with the hit franchise.

Brendan Morais doesn't think the process is for him

Although Bachelor Nation was hoping Brendan Morais would grace their screens again on Bachelor in Paradise or as the Bachelor himself, he made it clear that he does not see much of a future with the franchise. During an interview for the Bachelor Happy Hour podcast, which is hosted by former Bachelorettes Rachel Lindsay and Becca Kufrin, Brendan explained that he was not all too confident in the show’s process to begin with, but he wanted to give it a try. The process clearly did not work for him and it also illuminated some of the personal development that he still feels he needs.

“As I sit here, I don’t think I’ll ever do this again,” he said (per ScreenRant). “As amazing as this was and as grateful as I am for this experience, I was like… I’m going to see if this works for me.”

When it came to talk of him being the Bachelor in the near future, he said he would be flattered by the offer and would put some serious thought into it, but ultimately, he does not see himself in that role. “That would be something I would have to talk to my family about and really think about,” He said. “I would be grateful for the potential opportunity. But I don’t think I would accept that.”

He also joked that he thinks his fellow castmate Ben Smith would make a better choice. Might Ben be willing to put his heart on the line once again? We will just have to wait and see!