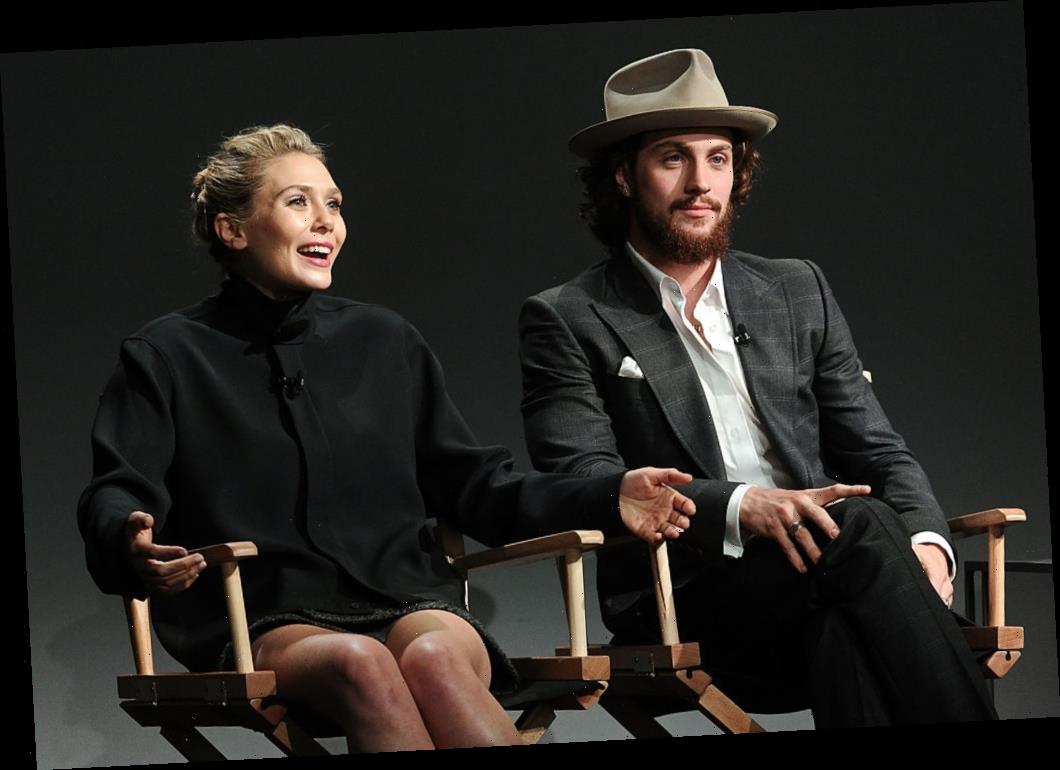 Aaron Taylor-Johnson portrayed the Marvel Cinematic Universe’s (MCU) Quicksilver — for a blink-and-you-miss him moment (pun intended) — in Avengers: Age of Ultron. He brought a little spunk to the character, and he was fun to watch interact with the existing Avengers. Yet, just as fans began to grow a soft spot for the character, he sacrificed himself to save Hawkeye and an innocent child. 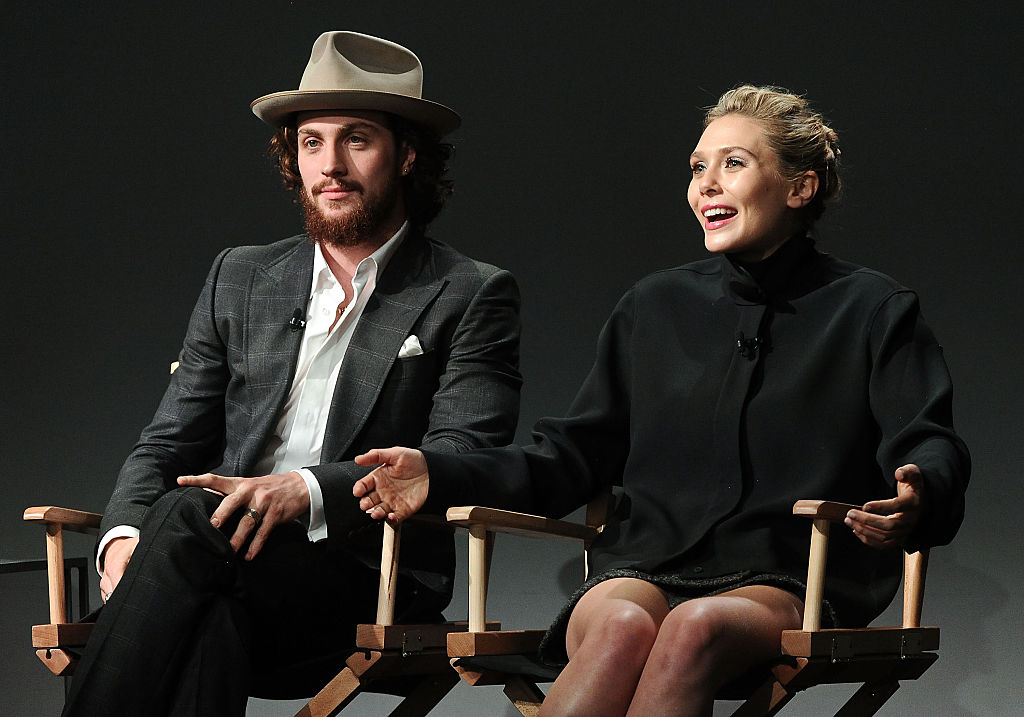 Aaron Taylor-Johnson has yet to return to the MCU. Since his death came pre-snap, an Endgame revival would have likely required some deep narrative tinkering that would have simply complicated matters far too much for an already complex time-heist situation. However, will Taylor-Johnson return to play Quicksilver in WandaVision? Will the long-departed twin brother come back as part of Wanda’s fractured reality and broken heart-inspired universe?

Based on what we know so far about WandaVision and Doctor Strange in the Multiverse of Madness, Quicksilver’s return does not seem out of the question.

‘WandaVision’ and the ‘House of M’

Rumor has it — and recent trailers for the upcoming Disney+ show suggest — that WandaVision will loosely follow the House of M comics book narrative, in which Wanda fractures reality, leading to complex parallel universes. And, considering Doctor Strange in the Multiverse of Madness will directly follow the Disney+ show — initiating a cross-conversation between the two platforms — all evidence is pointing towards some multiverse mania beginning in WandaVision.

It’s likely — following Vision’s heartwrenching death in Infinity War — that Wanda’s suffering will lead her to fracture reality and will Vision back to life. In short, she will come into the full extent of her powers while in a state of emotional and mental unrest. How could a narrative be more dramatic?

Considering Wanda seems to be boasting a baby bump in the recent trailer, her children may be on the way as well. Yet, Vision was not the only important person Wanda lost. Throughout the Infinity Saga, Wanda Maximoff has had to confront quite a great deal of pain, and she lost her brother — who she shared an unexplainable bond with — in Age of Ultron.

If she is going to change reality to mend her broken heart and repair her sorrow existence, why not will her brother back to life in-tandem? Why stop at Vision when she can have at all, when she can make the perfect life she always dreamed she would have — an I Love Lucy, Leave It to Beaver fantasy?

Many MCU fans want Quicksilver to return in ‘WandaVision’

In an online discussion about Quicksilver and the potential for a return in WandaVision, fans noted that such a sequence of events seems like destiny. His role was too short the first time around, and the MCU can take this opportunity to right their previous wrong.  Fans explained:

Wanda surely has to include her dear twin brother if she happens to be capable of conjuring alternate realities. More than a mention, I would love a cameo from ATJ in WandaVision.

Since they’re heading into the multiverse, I think it’d work and be interesting if she comes across a Pietro that lost his Wanda, and perhaps everything else as well – like no Avengers, no other family -, nothing really that keeps him in his universe, and that he ultimately joins Wanda in the main universe.

While some argue that bringing back dead characters could create a sense of “cheapness,” others argue that, if the multiverse’s potential is handled with finesse, certain resurrections — like Quicksilver — would make for better TV.