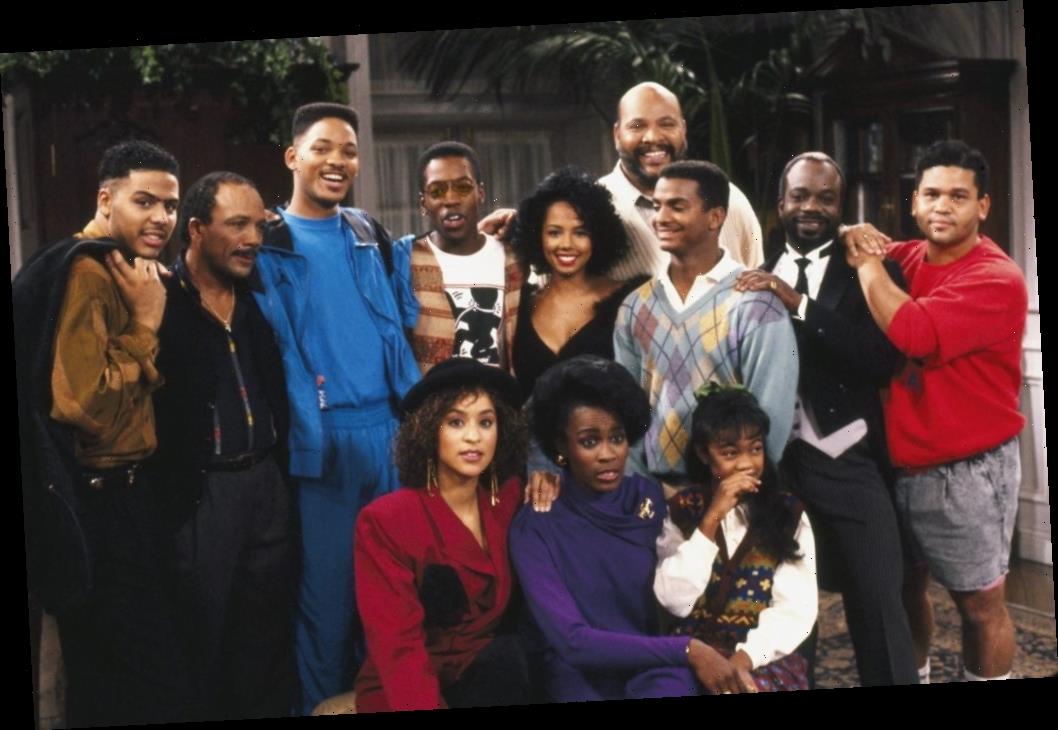 Will Smith starred in The Fresh Prince of Bel-Air 30 years ago, and now he brought the whole gang back together for a reunion. He teased the show with a photo on social media on Sept. 10, 2020, and finally dropped the trailer on Nov. 13, 2020.

On Nov. 19, 2020, The Fresh Prince of Bel-Air Reunion will be streaming on HBO Max. Will Smith brought the entire Banks family together again to talk about the making of the show. The trailer might bring you to tears.

Will Smith brings the family together in the original mansion, and they discuss how many of them didn’t even want to do the show, including DJ Jazzy Jeff. Then Smith talks about how the late James Avery made a difference in his life. Avery was affectionately known as Uncle Phil on the sitcom.

“James Avery was this 6 foot 4 Shakespearean beast, and I wanted him to think I was good,” Smith says during the trailer. “I fall into his arms at the end of the scene, and the shot pans off, and he whispered in my ear, ‘Now, that’s acting.’”

How can you watch ‘The Fresh Prince of Bel-Air Reunion’ for free?

If viewers do not have HBO Max, they can sign up for a free 7-day trial of HBO Max to stream The Fresh Prince of Bel-Air Reunion. You can cancel before the trial period ends, and you will not be charged anything. Otherwise, the service is $14.99 monthly.

Which actors will return for the reunion show?

Janet Hubert also returns as Aunt Viv, but Ribeiro revealed that she did not sit down with the entire cast. Hubert only reunited with Smith for her segment of the show, according to Cinema Blend.

In addition to the reunion show, all six seasons of The Fresh Prince of Bel-Air are available for streaming on HBO Max.

Fans are ready for the reunion

When the trailer dropped on Nov. 11, 2013, fans did not hold back. The comments began flowing, and fans shared their excitement.

“This sitcom is my favorite thing with Will Smith in it, and we’re getting this bonus special in time for the holidays,” one fan wrote on the YouTube video.

Many other fans commented that the short video brought them to tears.

“Anytime I’ve felt depressed, I always put this show to help me through hard times,” another fan added. “This show means a lot to me.”