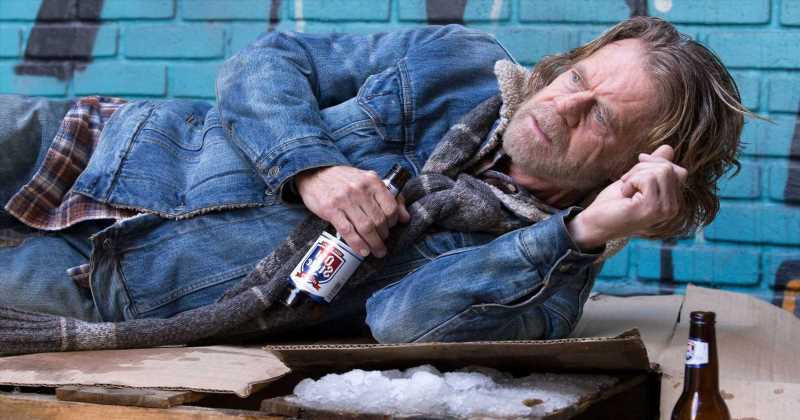 After 11 seasons, the cast of “Shameless” has said goodbye to their longtime characters, castmates and fans.

Macy called Sunday the “end of an era” on social media, sharing with his followers that he was “a mess” watching the finale.

Emmy Rossum, who left the show in 2019 after nine seasons playing eldest child Fiona Gallagher, tweeted Thursday that she was “so proud of this cast” and was “immensely honored to have been a part of a show as unique and impactful as ‘Shameless.'”

The actress, 34, announced in 2018 she would be parting ways with the show after Season 9 in a lengthy, emotional Facebook post.

“It’s a hard thing to put into words, feelings. But I’m going to try,” she wrote. “The opportunity to play Fiona has been a gift… I know you will continue on without me, for now. There is much more Gallagher story to be told. I will always be rooting for my family. Try not to think of me as gone, just think of me as moving down the block.”

Rossum’s statement did not address her reason for leaving the show but hinted that her TV family has given her the stability and support “to stretch and grow creatively.”

“The way (executive producer) John Wells has shepherded me as an actress, and more recently how he’s encouraged me wholeheartedly as a director and a writer, has been an honor and a privilege,” she wrote.

Shanola Hampton, who played the Gallaghers’ neighbor Veronica Fisher, said it was a “joy bringing (her character) to life.”

Cameron Monaghan (Ian Gallagher) shared a series of black and white photos from his time on the show, reflecting on “great memories,” “great friends,” “great stories,” “great times on set” and “11 of the greatest years of my life.”

He added: “And a goodbye to you, Ian Gallagher. It was an honor to know you.”

Noel Fisher, who played Mickey Milkovich, thanked fans for “going on this amazing ride with us.”